Why You Must Plan Now to Escape Alternative Minimum Tax 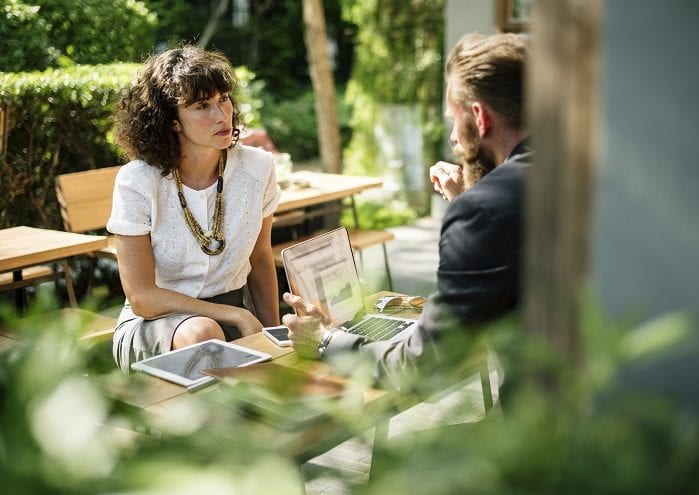 More taxpayers than ever are paying the alternative minimum tax (AMT). If Congress does not act by the end of 2007, an estimated 25 million households will pay the AMT for 2007. Many of my readers are among those most likely to be snared in the AMT.

It appears that if Congress does anything this year it will merely extend the higher exemption amount that expired at the end of 2006. If that is the case, many taxpayers still will pay the AMT. Those most likely to pay the AMT have incomes between $200,000 and $500,000 and live in areas with high local taxes, such as New York City; Washington, D.C.; California, Connecticut, and New Jersey. Also at risk are those with large families and therefore a lot of exemptions.

The AMT starts with taxable income computed under the regular income tax. Then, on Form 6251 the taxpayer adds back a number of tax breaks, known as tax preferences, and computes the AMT taxable income. The higher of the regular income tax and the AMT is paid. Tax preferences include state and local taxes, personal and dependent exemptions, and gains from exercised incentive stock options.

On its web site at www.irs.gov the IRS has a feature called the AMT Assistant that can help you determine if you might pay the AMT. This is an electronic version of the worksheet that is in the instructions for form 1040 and IRS Publication 17, Your Income Tax.

It is a good idea to determine now if you might face the AMT for the year. If so, there might be actions you can take (or not take) by December 31 to avoid the AMT. Consider the following steps if you might pay the AMT.

Review tax-free bonds and bond funds. Interest from bonds that finance “private activities” are exempt under the regular income tax but not the AMT. About 9% of muni bonds are private activity bonds, and they pay a slightly higher yield. Check your bonds or your muni bond mutual fund company to ensure they are AMT-free. Most large fund companies offer at least some AMT-free muni funds.

Reconsider taking capital gains. You don’t want taxes to dictate your investment strategy. But if you might be subject to the AMT and are in the phaseout range for the exemption, consider delaying until next year taking some long-term gains if it makes sense from an investment perspective.

Consider bunching some deductions. In states with high local taxes, two strategies are worth considering. Either strategy effectively bunches more deductions in one year so that the AMT is minimized and perhaps avoided in one of the years. One strategy is to prepay the taxes that are due after Dec. 31. Taxes cannot be prepaid too far in advance and still be deductible. Most tax advisors recommend prepaying only taxes due by the following Jan. 31. The other strategy is the opposite. Hold tax payments until after Dec. 31. You do not want to incur local penalties by delaying payments. But if there is little or no penalty for waiting until Jan. 2, the AMT savings can be worthwhile.

Some taxpayers also look for ways to defer income, such as foregoing distributions from IRAs until they need the money. While potentially effective, deferring income requires navigating sometimes complicated tax rules. Work with a tax advisor before implementing this strategy.

A number of business and investment write offs are not allowed under the AMT. Owners of S corporations, limited partnership interests, and limited liability companies need to work with their tax advisors closely on the AMT.

No interest on home equity debt is deductible under the AMT. That comes as quite a surprise to all the taxpayers who have been refinancing their homes or establishing lines of credit to take out equity. Under the AMT, they get no tax break for those interest payments.

About 25% of taxpayers are subject to the AMT in Connecticut, Maryland, New Jersey, and Massachusetts. In the following states, 18% to 20% of taxpayers pay the AMT: Minnesota, New York, Virginia, Wisconsin, the District of Columbia, Michigan, and Pennsylvania. In the best case, these numbers will be stable this year, but if Congress fails to act they could rise much higher.

Despite the AMT it still is possible to earn a lot of money and pay no income taxes. The IRS reports that in 2004 more than 2,800 taxpayers with adjusted gross incomes over $200,000 paid no federal income taxes. They managed this with large deductions for investment interest, medical expenses, and casualty losses. Also helping were AMT-free municipal bond interest and losses from partnerships and S corporations.