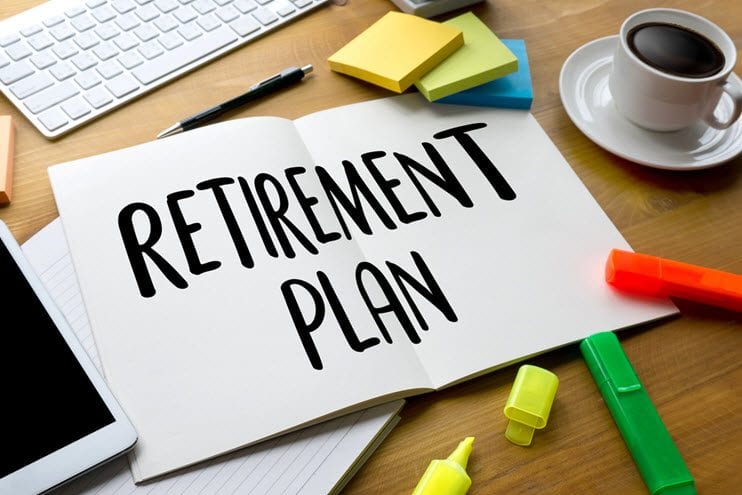 Most people do their retirement planning backwards. They are guided that way by conventional advice and advisors. Retirement is more fulfilling and the planning is easier if the steps taken are a little different than those in the conventional planning process.

The traditional retirement plan begins with money. The first step or series of steps is to estimate the amount of money that must be accumulated. That estimate uses pre-retirement income or spending as the benchmark. The assumption is that the current lifestyle or something similar to it is the goal.

This starting point has caused a lot of trouble for many people. For some, it underestimates their retirement spending, at least in the early years. For others, it overstates retirement spending. They save more than they need to, and deprive themselves during their working years.

I always tell people to ignore the standard formulas and approaches. Instead, start with you. Only after that step is taken does it make sense to look at numbers.

Determine the lifestyle you want in retirement. It might not resemble your pre-retirement lifestyle. Some people want to live in the same house and do more of the same things they did before retirement, other than work. Other people want a completely different lifestyle. They plan to move to a different area, a different type of house, or a different type of community. Some people are living in suburban or urban areas because of jobs and schools. They plan to move as soon as they retire.

Upcoming retirees are telling researchers that they want different retirement lifestyles than the current generation of retirees, so conventional planning might not work for them.

One important factor to upcoming retirees is the community in which they live. Many suburbanites today report that they usually don’t get to know their neighbors or socialize with them. In retirement, they want to live in communities in which it is easier to meet people. That usually means a community where people walk to more things or that has a few gathering places. Such communities might cost more or less than the current home, depending on the choice of location. For some people, this means moving to the new mixed-use developments that are being built in suburbs. For others, it means moving to a small town or to a city. The costs of these options vary.

A third variable is the type of activities you want to engage in during retirement. Decide how you want to spend your days. (You aren’t likely to spend all day with the grandchildren.) Then, locate the best places to do that. Your activities of choice might be a sport or hobby, travel, a new business or career, or volunteer activities. For some people, church or civic groups will be the center of their lives.

Because they follow the conventional retirement planning model, many people take two or three stabs at retirement until they get it right. Their first step was to focus on the money, not on how they will spend their time. As a result, they move to the wrong place. Or they decide they weren’t ready to retire and go back to work or start a business.

You can save a lot of time and anxiety by getting to know yourself first, then working on the financial aspects of retirement.

April 2021:
Congress Comes for your Retirement Money
A devastating new law has just been enacted, with serious consequences for anyone holding an IRA, pension, or 401(k). Fortunately, there are still steps you can take to sidestep Congress, starting with this ONE SIMPLE MOVE.