How to Raise Emergency Retirement Cash 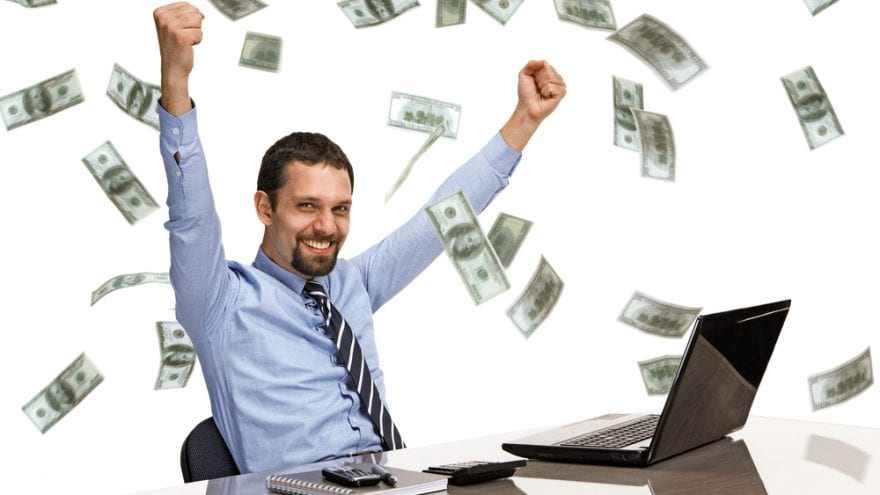 Retirees depend on their nest eggs for much of their cash. When money is needed, they plan to raise it from either income generated by the nest egg or sales of assets, such as mutual funds or stocks. And most people enter retirement with no other ways of raising cash.

Selling more assets to raise cash incurs costs. One cost of that is likely to be capital gains taxes if the sales are from a taxable account or ordinary income when they’re taken from traditional IRAs.

Annuities are another potential source of income, but you could owe income taxes and perhaps early distribution penalties on additional withdrawals, if the annuity allows access to the money.

With those options, another cost is you’re taking the money out of your nest egg and losing the future income or returns you were expecting.

When your cash need arises during a bear market, you have to sell after sustaining declines in value and before the market recovers.

Your retirement plan should include a way to raise emergency money that doesn’t involve selling assets, incurring taxes, or paying high interest rates.

You have the most options when a plan is made before retirement. But even after retiring you do have some options.

With an LOC, you have the borrowing power, but don’t incur interest expenses until you actually borrow.

You also don’t have to borrow the full amount of your limit. Borrow only the amount you need, even if it is only a fraction of the LOC’s limit.

An LOC often expires if you don’t borrow any money within five years or so, but you should be able to obtain another LOC or extend it if you still have home equity and a good credit rating.

Interest rates on LOCs tend to be among the lowest you’ll find. With most LOCs, the interest rate is variable and tied to a short-term market rate, such as the LIBOR rate.

You probably can find an LOC that allows interest-only payments for five years or so. After the term of the LOC, any outstanding balance usually is converted to a fixed 30-year payment schedule.

You often can pay off the LOC at any time without a prepayment penalty.

It’s best to line up the LOC before retirement, because it is easier to be approved when you have steady employment income.

Retirees don’t need much reliable income to qualify for an LOC if they meet the reverse mortgage requirements. You must be at least age 62, have home equity, and have a session with an approved counselor.

Reverse mortgage LOCs have higher fees than traditional LOCs, but you don’t have to pay them all up front. They can be part of the loan balance.

You also probably won’t be able to have as high a borrowing limit as under a traditional LOC. But with a reverse mortgage LOC, you don’t need much income to qualify.

You also don’t have to make any payments during your lifetime. You can make payments if you want to restore the full borrowing limit. But you don’t have to pay the loan as long as you live in the house.

After you leave the house or pass away, proceeds from the sale of the house pay the loan balance and expenses.

Margin loans. When some of your assets are in a brokerage account, you probably can set up a margin loan against the assets.

The interest rate is usually very low. And your investment portfolio is your collateral for the loan. So that limits the amount you can borrow.

It also means that if your portfolio declines in value, the broker might sell some assets to pay part of the loan. That’s why it’s not a loan you want to maximize.

Note: Don’t set up a margin loan with an IRA. That could be considered a prohibited transaction and cause the entire IRA to be taxable.

There are likely to be income taxes due when you take a distribution from cash value or surrender the policy.

Loans from the cash value, however, are tax-free. Cash value loans usually don’t have to be repaid as long as there is a minimum amount in the cash value account.

The loans and interest on them reduce the policy value eventually paid to the beneficiary.

Permanent life insurance also has the advantage of eventually paying a tax-free amount to the beneficiary or beneficiaries you name.

You can deposit a lump sum with the insurer and instantly have both the policy benefit and cash value in place.

Of course, you should have savings in liquid assets to pay regular expenses and relatively low-dollar unexpected expenses. But you should also have a mechanism in place to obtain cash when an unexpected need arises.