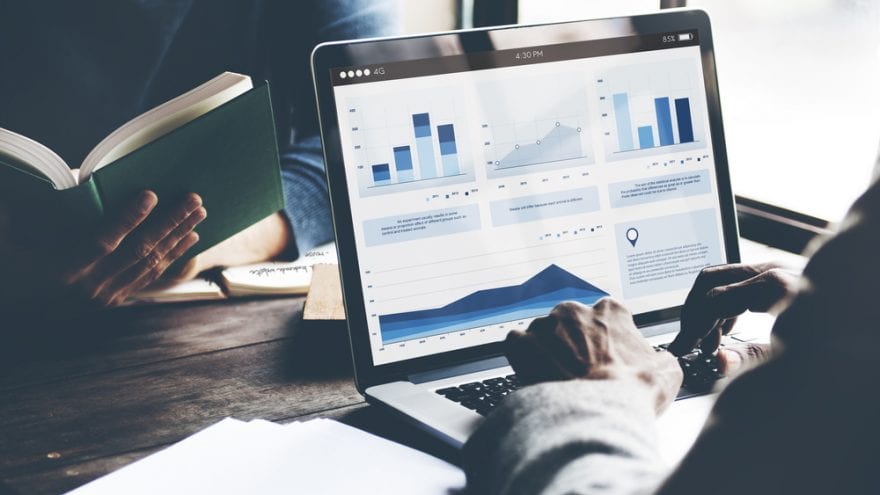 There are a lot of misleading and incomplete statistics quoted about long-term care. You need the complete story to estimate your future LTC costs and establish a plan.

A frequently-quoted statistic is that 50% to 70% of Americans over 65 will need some LTC. The key word is “some.” LTCI covers care required when a person can’t perform at least two of the activities of daily living, and it kicks in only after a waiting period that usually is 90 days or more. The studies behind the 50% to 70% numbers apparently label any stay in a nursing home or similar facility as long-term care. But most of these stays are for rehabilitation after an injury or surgery. They last for relatively short periods and often are covered by regular medical insurance. Some of the reports also count someone who needs help with cooking and cleaning as needing LTC.

But while the headline statistics overstate the need for LTC, the statistics in the previous paragraph could understate them. LTC includes more than nursing home care. Home care, whether medical care or help with housekeeping chores such as cooking and cleaning, are LTC. Residing in an assisted living facility when prompted by the inability to perform two or more activities of daily living also is LTC.

Of course, these numbers are historical. As life spans increase, perhaps more people will need some form of extended LTC. Physical and mental abilities decline as we age, and a high percentage of people age 80 and over are estimated to need help because of dementia or declining physical ability. This is when LTC is needed and what you’ll need to insure against.