Published on: Mar 07 2021
Topics: Taxes in Retirement
By Bob Carlson 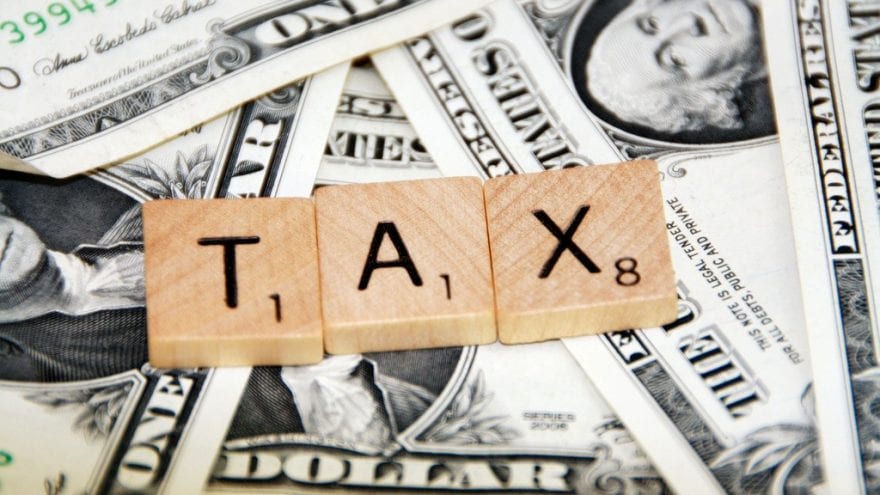 It’s one of the Stealth Taxes no one talks about, and it comes at an emotionally vulnerable time.

Last week we discussed the first three potential hits to the surviving spouse:

Income is likely to decline.

Second, the surviving spouse is pushed into a higher tax bracket.

A third hit happens if the surviving spouse is subject to the Medicare premium surtax.

Let’s pick up where we left off, with a fourth potentially negative effect on the solo years.

Social Security benefits are included in gross income at a faster rate for a single taxpayer than for a married couple filing jointly.

Too often both spouses in a married couple believe their retirement finances are in good shape.

But they haven’t done the math to see what happens after one spouse passes away.

Most of the time, income declines while taxes and other expenses rise.

The taxes can increase substantially on the same or even a lower income after one spouse passes away.

In general, it doesn’t matter which spouse passes away first. The results are very similar for either spouse.

Many people downplay the widow’s tax, believing it will last for only a short period.

Yet, the data show that in 75% of married couples one spouse will outlive the other by at least five years.

In about 50% of couples, one spouse will outlive the other by at least 10 years.

Married couples need to plan for the widow’s tax penalty and other difficulties of the solo years.

Be sure to run the numbers and learn the potential extent of the problem.

Estimate how much income will decline after one spouse passes away.

Then estimate how much taxes and other expenses will increase, while estimating the taxes using the change to single filing status.

Don’t forget to estimate the Stealth Taxes, such as the Medicare premium surtax and taxes on Social Security benefits.

Then, plan for the widow’s penalty tax.

You might decide to spend less in the preceding years to ensure more money is available for the solo years.

Some people will buy permanent life insurance to provide a lump sum of tax-free cash to the surviving spouse.

Another strategy is to increase future tax-free income.

The widow’s penalty tax and the other Stealth Taxes of the solo years are good reasons to consider converting a traditional IRA to a Roth IRA now.

Pay the taxes now at the lower married filing jointly rate to provide tax-free income in the future when the surviving spouse is likely to be in a higher income tax bracket as a single taxpayer.

Remember that if a lot of money is in a traditional IRA or 401(k), the surviving spouse will have to take required minimum distributions, and the percentage of the nest egg that must be distributed increases each year.

Having a traditional IRA or 401(k) could force a lot of money to be distributed when the surviving spouse is in a higher tax bracket.

Another option is for the surviving spouse to disclaim all or part of the inheritance of a traditional IRA or 401(k), as we discussed in the October 2020 issue of my subscription service, Retirement Watch.

A disclaimer transfers the assets and income to other family members who might be in lower tax brackets and have employment income to help pay the taxes.

Of course, this assumes the surviving spouse has sufficient income and other assets to maintain the standard of living.

There is a range of actions that can be taken to mitigate the widow’s penalty tax.

It is important to recognize the situation and plan for it, instead of leaving the surviving spouse to deal with the consequences.

P.S. A crippling new law – one that most Americans still haven’t heard about – gives Uncle Sam the green light to literally rob your retirement blind. Click here to learn my new findings… and, most importantly, what you can still do about it.