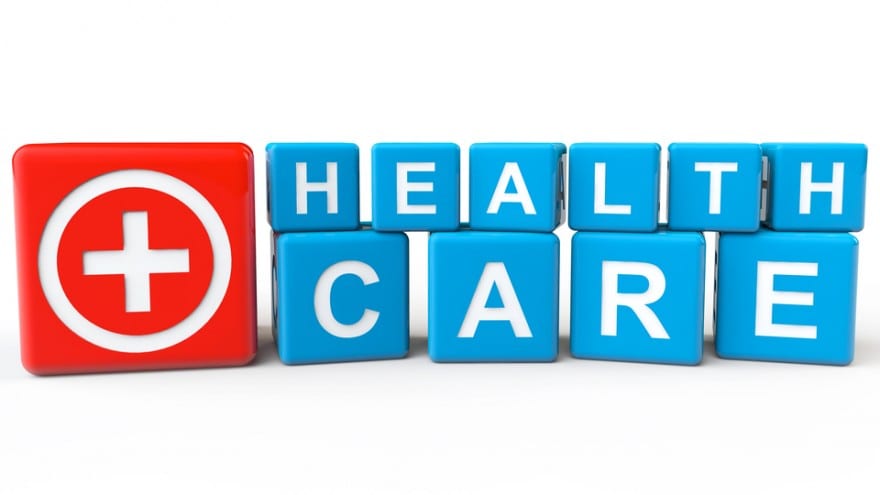 There’s a bit of trouble in paradise for some northern snowbirds who migrate to warm weather states for the winter. That trouble is health care. It is especially bad if you belong to a health maintenance organization, but also affects those covered by one of many private insurance and medigap plans.

HMOs tend to be regional, not national. The HMO that covers you at home probably does not have facilities in the state where you spend the winter. Because an cannot control health care costs and treatment if treatment is provided outside the HMO network, most HMOs will pay for care provided outside their networks only if the treatment was for an emergency or was provided while you were out of town on a brief trip. And, unfortunately, HMOs have not established reciprocal treatment agreements under which they would treat each other’s members when those members leave one HMO’s region for the other’s.

Some HMOs have hard and fast rules about the maximum length of a trip for which they will cover out of town care; others have flexible guidelines. Under either type of rule you aren’t likely to be covered if you moved from a northern state to another state for the winter. Any medical treatment you get while out of town is at your own expense.

How do you get around this health coverage gap? Of course, you can avoid problems by participating in Medicaid and paying all non-Medicaid expenses out of your own pocket. But that can get expensive.

It usually is not feasible to drop your HMO coverage at home for the winter and sign up with another HMO in your winter locale. One reason is that if you signed up with the HMO through your former employer, there usually is an “open season” once or twice a year which is your only opportunity to add or drop coverage. Another reason is that you might have to medically re-qualify or pay higher rates each time you switch. Remember, HMOs and other medical insurers are required to accept you only in the first six months of Medicare eligibility. After that, you can be denied coverage or charged high premiums.

HMOs have provided big cost savings to many seniors in recent years, but senior snowbirds need to consider whether their lifestyles fit an HMO’s structure.

Snowbirds probably are best off with a combination of Medicare and a medigap policy or with private health insurance. But even then you might not be totally in the clear.

Most people know that health insurance rates are based on age and general health. But few people realize that where you live also determines your health care premiums. For example, the last time I checked, in Fairfax County, Va., where I live, an individual pays higher health care premiums than comparable individuals in the surrounding counties. That is partly because one firm controls all the hospitals in the county, so there isn’t price competition for patients requiring hospital treatment.

Because your insurer will base your premiums partly on where you live, some insurance policies have clauses similar to an HMO’s. They cover out-of-town treatment only if it is an emergency or you are on a short trip. You might need to get advance approval or otherwise check with your insurer before beginning your stay in a warm state for the winter. The insurer probably is more flexible than an HMO and might simply charge you a little extra for a policy rider that covers your winter sojourn.

A final possibility, for those who can afford it and don’t mind the inconvenience, is to return home for several days every few weeks during the winter. Some people do this to ensure that they stay within their HMO’s or insurer’s guidelines for temporary travel, then fly back to the warmth as soon as they can. That’s a little risky, because an HMO or insurer might argue that you were acting in bad faith, or it might have flexible rules that allow it to deny coverage under those circumstances.

Many arrangements must be made when you split time between two (or more) locations during the year. Health care coverage is an important element that many retirees overlook until they have a sudden need for treatment. To avoid an unpleasant, and costly, surprise, consider your health care options before venturing south next winter.