Stop Spending Too Much on Prescription Drugs: Part 2 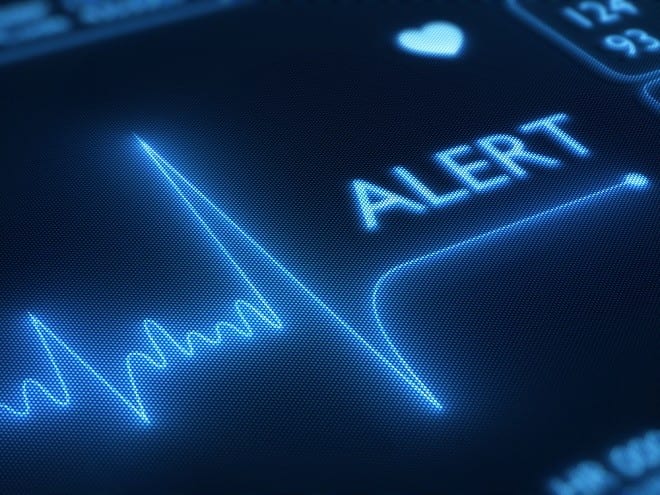 In last week’s issue of Retirement Watch Weekly, I presented part 1 of Stop Spending Too Much on Prescription Drugs.

Let’s recap where we left off.

The majority of policies have a tier system, usually consisting of at least three tiers.

Your coverage and out-of-pocket costs vary based on a drug’s tier.

For the most part, drugs listed in Tier 1 have the broadest coverage.

Usually these are widely used generic and brand-name drugs. Many policies will cover all or most of the cost of Tier 1 drugs.

People tend to pay more for medicines listed in Tiers 2 and 3.

These tiers also are likely to contain drugs that the insurer will pay for only after you’ve tried Tier 1 medicines.

Specialty drugs, experimental drugs and some high-cost brand-name drugs might not be covered at all… or might be in a separate tier for which you bear a high percentage of the cost.

Here is one detail to consider:

Most Part D plans have an initial deductible you must incur each year before it starts to pay for the cost.

But many of the plans exclude lower-costing Tier 1 and Tier 2 drugs from the deductible. You have immediate coverage of those drugs without having to meet the annual deductible.

That is why you need to study the formulary before deciding on a policy. Have the details of the drugs you are taking and see how they are covered in a policy.

It also is a good idea to be aware of any drugs you might take in the future because of conditions you have or family history.

Do not assume you will save money by using generic drugs.

Because of how Medicare is structured, sometimes it is less expensive to use brand-name drugs instead of generic ones.

This is especially true if the medicine is classified as a specialty drug, according to a study by Health Affairs.

Again, the lesson is to know your medications, shop around and compare.

The National Council on Aging has some tools on its website, including an online questionnaire to help compare plans.

The formularies also list the price of each drug to members.

Here again, there can be vast differences between plans.

The Senior League did a price comparison in Part D plans of 10 of the most frequently prescribed brand name drugs.

It found significant price differences between plans for the same drugs.

There also might be quantity limits, or a minimum amount of time might have to pass before a prescription can be refilled.

Once you have a policy, stay alert for changes in the formulary and tiers.

Three firms covered about 60% of all Part D enrollees in 2019, according to the Kaiser Family Foundation: United Health, Humana and CVS Health.

Each insurer can have multiple policies. Kaiser also found that the average monthly premium for Part D policies in 2019 was $40, a 4% decrease from 2018.

Premiums have had multi-year periods of rising, flat and falling prices since Part D began in 2006.

Studies have found that Part D premiums can vary by as much as 100% for identical or nearly identical coverage.

Even after selecting a Part D plan, you can do more to reduce out-of-pocket costs.

The cost of the same medicine varies between pharmacies

A Part D plan might require you to use a particular pharmacy or choose from a select group to receive maximum benefits.

To the extent you have a choice of pharmacies, call to check prices on your medication.

You’re likely to find a range of prices, except for the most widely used generic drugs.

There also are counselors in each state available through the State Health Insurance Program and your local Area Agency on Aging.

You can locate the counselors through www.shiptacenter.org.

By arming yourself with the knowledge laid out here, you can stay one step ahead and pay less for your prescription medications.