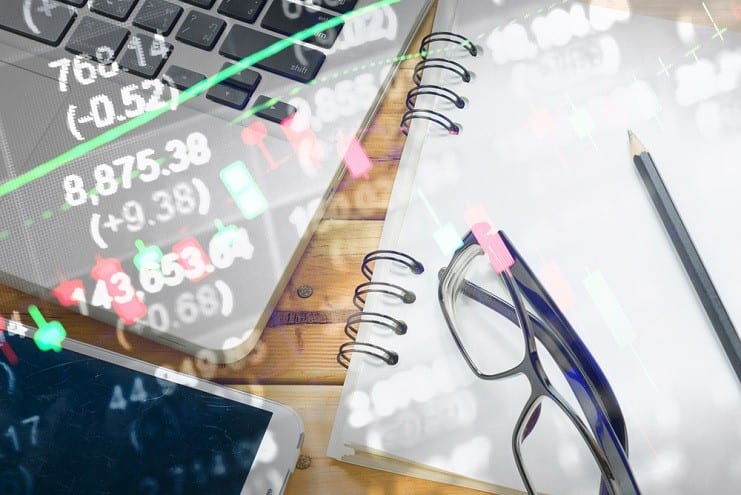 There’s a revolution taking place in trusts used for estate planning, and just in time. Trust use is soaring. Trusts are used frequently by middle class people, not only by the ultra-wealthy.

The centuries-old law of trusts is changing in many states. Many of the alterations provide more protection and flexibility for estate owners. But a few of the new laws can be obstacles to achieving goals. Some of the new laws can be used by existing trusts to change an estate planning strateagy that seemed set and irrevocable.

Total return trusts. Traditional trusts distribute some or all of the trust income to current beneficiaries and preserve principal and capital gains for future beneficiaries. That worked fine when dividend yields on stocks were 5% or higher and bonds yields were relatively high. Today, it means either the income beneficiaries receive very little, or the trust has to be invested primarily in bonds so there is little potential for capital gains and growth of the trust principal.

In recent years, smart estate planners encouraged clients to set up total return trusts or unitrusts. These trusts don’t rely on the distinction between income and capital gains. Instead, the income beneficiaries are paid a percentage of the trust’s value each year. For example, a surviving spouse might be paid 5% of the trust’s value each year (or the average value for several years), with the remainder going to the children after that spouse passes away. The total return trust allows the annual distribution to increase with the value of the trust. It also allows the trustee to invest for long-term return instead of trying to boost the income of the current beneficiary.

Under the new laws, traditional trusts now can be changed into total return trusts.

Seventeen states have passed laws that allow trustees to define income as a percentage of the trust’s value between 3% and 5% instead of as interest and dividends. These laws generally are known as unitrust statutes.

In addition, thirty-five states allow the trustee to treat principal as income or income as principal in order to treat all beneficiaries fairly.

Twelve states have enacted both of these laws.

Many trustees were hesitant to use these laws, because the tax effects were uncertain. Changes by the trustee could be treated as gifts between the income and remainder beneficiaries. There also was concern that trusts that qualified for the marital deduction in an estate would lose that status and trigger a restatement of estate taxes if either of these laws were used. Likewise, some feared that trusts qualifying for the generation-skipping tax exemption would lose that exemption.

Fortunately, the IRS issued regulations at the end of 2003 that erased these fears. There will not be negative tax effects as long as the trustee is acting on a state law that allows the trustee to redefine or shift income and principal.
Now, any traditional trust can become a unitrust. If the state in which the trust is located does not have one of these laws, the trust can be moved to a state with more favorable laws without incurring a tax penalty.

Uniform trust code. Each state has its own trust law, with tremendous differences between the states. To harmonize trust laws nationwide, a group of law professors and lawyers wrote the Uniform Trust Code. Each state decides whether it wants to adopt the UTC in whole, in part, or with modifications.

The UTC is taking some heat from lawyers. Ten jurisdictions have enacted the UTC. But two have rejected it, and Arizona enacted it then quickly repealed it. Many other states are considering it.

One controversial provision requires trustees to notify charitable beneficiaries and individual beneficiaries aged 25 or older of a trust’s existence. If a beneficiary requests, the trustee has to provide details of the trust and its value. The idea is that notification helps prevent mismanagement or looting by a trustee.

But many people object to the notice. They believe letting children know about a trust could provide a disincentive for the children to achieve and work hard. They also are concerned that a charity that knows about a future gift through a trust will lobby the individual for current gifts.

The UTC also makes it easier to modify an Irrevocable Trust. If the grantor, beneficiaries, and trustee agree, some terms of the trust can be changed. The trust even can be terminated. But the IRS has not ruled on the effect of this provision. The IRS might conclude that the right to terminate or substantially modify the trust means it isn’t really irrevocable, even if the right never is exercised. The trust assets then would be included in the grantor’s estate, though a goal of the irrevocable trust was to get assets out of the estate.

Another concern is that the UTC might give creditors more access to a trust’s assets than previous law. One of the advantages of leaving assets in a trust is that creditors of a beneficiary often cannot reach the trust assets. Some commentators believe that creditors are in a stronger position under the UTC.

The UTC is law in Kansas, Maine, Missouri, Nebraska, New Hampshire, New Mexico, Tennessee, Utah, Wyoming, and the District of Columbia. Trusts in those states easily can be moved to another state.

A dynasty trust has several advantages. Without one, wealth often lasts no more than a couple of generations. A dynasty trust ensures your wealth will provide for a much longer line of heirs. One way the dynasty trust extends wealth is by eliminating estate taxes after the first generation. That allows significant long-term growth. The trust also protects assets from creditors, overspending, and mismanagement, in most cases. Of course, it will incur trustee fees for as long as it lasts.

There is a $1 million limit for the lifetime gift tax credit and the generation-skipping tax. That means each person can create a dynasty trust with $1 million or less without incurring estate and gift taxes.

State income taxes. States have been raising income taxes the last few years, including those on trusts. One way to escape those taxes is to create trusts in low or no-tax states or to move existing trusts to such states. Usually the law is that a trust is located wherever the trustee is located. Simply changing trustees can slash state income taxes on the trust. But changing trustees can incur fees of $5,000 and higher. States that are desirable for creating trusts include Alaska, Nevada, South Dakota, Texas, Washington state, and Wyoming.