Strategies for Passing Wealth to Grandchildren 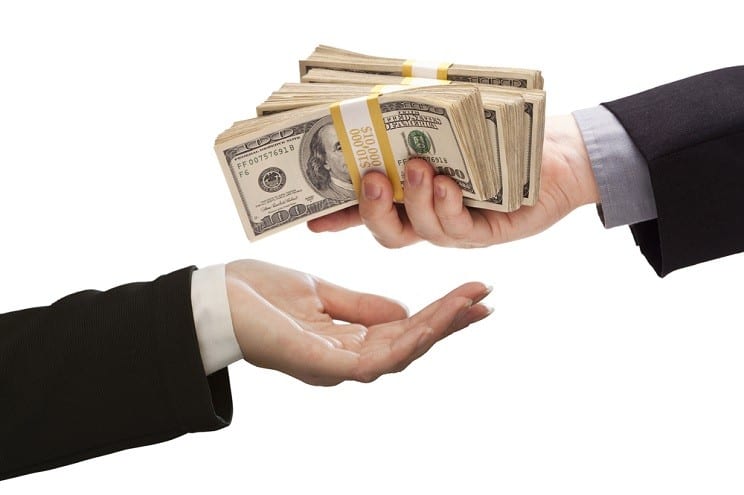 The government doesn’t want you to give or leave wealth to your grandchildren. A penalty tax is imposed on those who try. But there are numerous ways to avoid the penalty and leave substantial wealth to the third generation. Most of these strategies are very simple.

The penalty tax is the generation-skipping tax, which I call the grandparent’s tax. This tax is imposed at a 55% rate on assets that are given directly to the grandchildren instead of being given first to your children. The penalty is imposed in addition to your estate or gift tax. The idea is that property should be hit with your estate tax then with your children’s estate tax before your grandchildren get whatever is left. If you have a large estate, property left to your grandchildren will be hit first with the 55% rate in your estate. Then the remainder gets hit with the 55% generation-skipping tax. Your grandchildren will get about 20% of the initial amount.

There are a lot of ways to beat the grandparent’s tax. One key element of all these strategies is to start now.

The key to maximizing this exemption is to give early. Suppose you are 70 and have $1 million you could leave to the grandchildren. If that property appreciates by 7% annually and you live to age 85, the property would be worth over $2.7 million. That means the property will be included in your estate and hit with a high estate tax. Then only $1 million could go directly to your grandchildren without additional taxes. The rest will be hit with the 55% penalty tax before reaching your grandchildren.

If you gave the $1 million to the grandchildren now, you’d pay only gift taxes on $1 million. The future appreciation would escape both estate taxes and the grandparent’s tax.
You should give now even if you give less than the $1 million maximum. Suppose you have $500,000 to leave to the grandchildren. If you wait to leave the property in your will, it would be worth almost $1.4 million in 15 years. That means a portion of it would be hit with both the estate tax and the penalty tax. There is more after-tax wealth if you give now and pay the gift tax.

There are two other large exemptions from the grandparent’s tax. The tax applies only to transfers of property that incur gift or estate taxes. That means gifts qualifying for the $10,000 annual exemption don’t face the grandparent’s tax. You can give tax-free $10,000 annually to as many people as you want. (The amount is indexed for inflation.) You and your spouse can give $20,000 per person annually. You also have unlimited exemptions for gifts that pay for qualified education and medical costs.

You have a lifetime exemption from estate and gift taxes. The amount is $675,000 and is scheduled to rise to $1 million by 2006. You and your spouse each have a separate exemption. As before, it is better to use this exemption now if you can afford to do without the property. If you have $675,000 now that you hold until your death in 15 years, at a 7% growth rate the property would be worth over $1.8 million. That’s a nice sum, but most of it would be hit with estate taxes. Your grandchildren would end up with a lot more wealth, and the government a lot less, if you put the property in a trust for your grandchildren now.

Once you start making gifts above these exempt amounts, you’ll owe estate or gift taxes even when you avoid the grandparent’s tax.

The key to a dynasty trust is to ensure that it grows over time. If you expect the trust to grow at least 7%, schedule annual payouts that are no more than 5% of the value. The trust should be invested to grow in value.

Another approach is for the dynasty trust to buy life insurance. You make annual gifts to pay the premiums. The generation-skipping tax applies only to money you put in the trust. So you can put enough money into the trust each year to pay the premiums, and that probably will be exempt from gift taxes because of the $10,000 annual exemption. When the insurance policy pays off, it will grow to several times the money you paid in premiums. That will enable you to leave a legacy to future generations far exceeding the cost to you.

A trust must be set up carefully to avoid the grandparent’s tax and other taxes. Be sure to get professional advice.