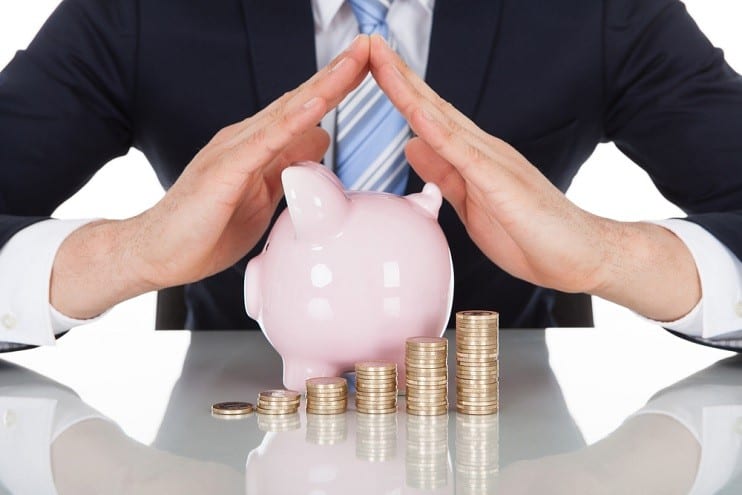 Did you know that you might be able to move from low-tax Virginia, retire in Massachusetts, and cut your tax bill dramatically? That’s true, if you are a federal government retiree. Your government pension annuity is exempt from taxes in Massachusetts and several other states, but not in Virginia.

Florida seems like a tax haven, because it has no income tax. But it has a wealth tax and fairly high sales and property taxes. The result is that a retiree in Florida could pay higher state taxes than a salaried person with a higher income. Your tax burden might increase by moving from another state to retire in Florida.

These examples illustrate how careful you have to be when selecting your retirement home and estimating the taxes in the proposed new location. Here’s a checklist of factors to consider when searching for a retiree tax haven.

Look beyond basic income tax rates. For example, several states tax investment income and earned income differently. Usually in those states, there is a higher rate on interest, dividends, and capital gains than on salaries or pensions. Connecticut is a prime example of such a state (and also has the highest state income tax rate – almost 40%), making it one of the highest tax states for a retiree. The New England states, in general, do not treat investment income kindly. California is especially unfriendly to capital gains income.

You won’t learn about these items if you simply look at a table or other source that lists the basic tax rates in each state. You need to dig deeper and look for special items that could greatly affect your personal tax bill.

Examine other taxes. Is a state with no income tax a good deal if it has high property and sales taxes? It might be, depending on where you are moving from, how expensive a home you want to own, and how much you’ll spend. You have to check the details.

With sales taxes, you have to look beyond the basic rate. States don’t tax the same items. Some tax food and medicine, some don’t. Some states impose sales taxes on services. There also might be a break from the sales tax for seniors, at least on some items.

Don’t overlook local taxes. New York state has a tax burden that is above average. But if you move to New York City and get hit with its local income and sales taxes, you’ll probably be in the highest tax district in the country. That’s why you need to determine if the locality to which you are considering moving imposes its own income, sales or property taxes or can add to the state tax rate.

The tax differences within a state can be quite substantial. So it is important to determine not only which states you might move to, but which localities in the state.

The best way to determine your tax bill in a potential retirement location is to invest a couple of hours with an experienced local tax accountant or preparer. It also is worth while to spend time with a second tax preparer, to ensure the first accountant didn’t overlook something. You’ll need to bring estimates of your retirement income, including the sources of the income (pension, Social Security, interest, dividends, capital gains, etc.) and expenses. A list of your assets (including planned purchases) also would be helpful in case there is a wealth or property tax.

Another option is to contact the state and local tax department and Chamber of Commerce. The tax departments usually have booklets summarizing all or most of the taxes that are imposed, and many of the Chambers do.

Of course, the Internet can be a useful tool. You can go to www.taxsites.com for general information plus links to each state’s official tax site. Comprehensive information about each state’s taxes can be found at www.intelligenttaxes.com. The Federation of Tax Administrators at www.taxadmin.org also has details about state taxes and allows you to compare the different states tax codes.

You’ll find that most of the states that don’t have income taxes are a good deal for investors and retirees. These include Wyoming, Washington, Texas, South Dakota, Nevada, and Alaska. Florida’s desirability will depend on your situation. Also take a look at Louisiana, Alabama, Tennessee, California, Arizona, and Utah, depending on the sources of your income. Be careful about settling in Rhode Island, Montana, New Hampshire, Minnesota, and Wisconsin. The taxes imposed on your investment income could be a shock. Naturally taxes shouldn’t be your first consideration, but they definitely are a factor.