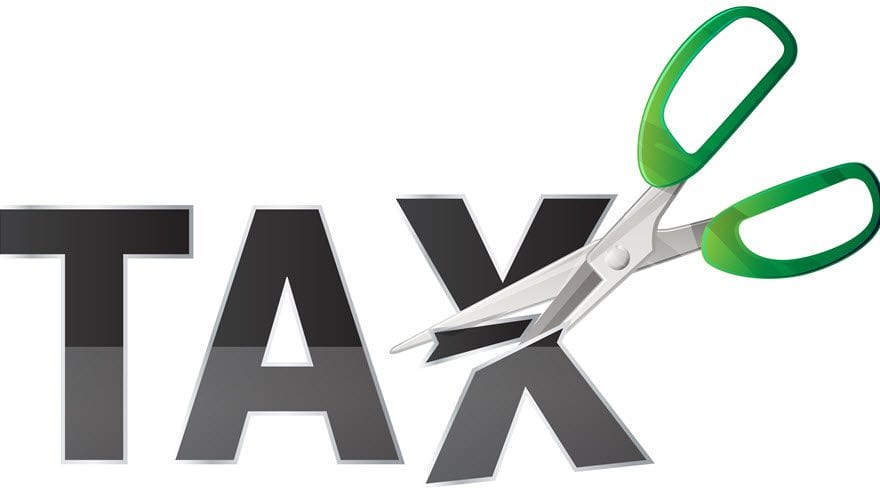 There still is time to make some valuable year-end tax planning moves, and this year there are some special opportunities to reduce tax payments.

The Alternative Minimum Tax. The AMT snares more taxpayers each year, taking away tax benefits and pushing up tax bills. Basically, we have two tax systems, the regular tax and the AMT. You are supposed to compute taxes under each system and pay the higher tax.

There is no bright line to identify when a taxpayer will be hit with the AMT. The AMT is most likely to hit taxpayers with incomes between $75,000 and $500,000, who have high personal and dependent deductions, high itemized deductions for state and local taxes, interest income from private activity municipal bonds, significant capital gains, or gains from the exercise of incentive stock options. The IRS has an AMT Assistant on its web site to help taxpayers quickly discover if they might be hit by the AMT.

Donations from IRAs. This is the first year some taxpayers can get a tax break by making charitable contributions from an IRA. In the past, you had to take a distribution, include that in gross income, write a check to charity, and deduct the contribution. The contribution deduction might or might not offset the amount included in income.

Appreciated property gifts. Investors who cannot use the IRA charitable contribution strategy can make tax-wise charitable gifts from taxable accounts. Donate appreciated long-term capital gain investment property to a charity instead of cash. There are no taxes on the capital gains, and you deduct the fair market value of the property on the date of the gift. This is cheaper than selling the property, paying taxes, and donating the after-tax amount.

Gifts to individuals. Gifts are tax free up to $12,000 per person in 2006. Married couples can give jointly $24,000 per person. I recommend making estate planning gifts early in the year, but if you haven’t done that be sure to make the gifts by Dec. 31. Gifts can be of cash or property. If you are giving to someone in a lower tax bracket, it makes sense to give appreciated property if they can sell and pay lower taxes on the gains. Do not give property on which there is a deductible loss. You should sell such property and deduct the loss.

Kiddie tax change. The Kiddie Tax now applies to children under age 18, instead of under 14, as of Dec. 31, 2005. That means investment income above $1,700 for the child is taxed at the parents’ top rate. Because of this, youngsters in high school might not be able to sell appreciated assets and pay little or no capital gains tax. The change also makes it more costly to save for college in the child’s name. Since the change is retroactive, some taxpayers have not paid enough estimated taxes for 2006.

Roth IRA planning. Conversions of regular IRAs to Roth IRAs will be allowed for all taxpayers without income limit in 2010. We discussed strategies to prepare to profit from this change in the October 2006 visit, which is available in the IRA Watch section of the web site Archive. In general, you want to maximize regular IRA contributions and 401(k) contributions today in preparation for a conversion in 2010 or later.

Taxpayers with adjusted gross income of no more than $100,000 should consider converting traditional IRAs to Roth IRAs before Dec. 31. In a conversion, you pay taxes now in lieu of potentially much higher taxes later. The pros and cons of conversion also are in the Archive on the web site.

Harvest losses. This is the classic year-end investment strategy. Search your portfolio for investments with paper losses. Consider selling these assets before Dec. 31 so you can deduct the losses. The losses can offset capital gains for the year. If losses exceed gains, an additional $3,000 of losses can be deducted against other income. If you still like the investment for the long-term, you can repurchase it after more than 30 days have passed, to avoid the wash sale rules. With some assets, the costs of a sale and repurchase make the transactions unprofitable. But with no load mutual funds or when a large loss is involved, the strategy can be worth while.

Know when to take profits. Ideally the time and reason for selling an investment are determined when the investment is purchased. But shrewd tax management can increase after-tax profits, and taxes should be considered when planning sales. Simply having capital losses on the books is not a reason to take a profit, because unused losses can be carried forward to future years and used whenever gains are taken.

When there are concerns that an investment is near a peak and getting ready to decline, taxes can help decide when to sell. If the investment has been owned one year or less, it can make sense to hold until the one year period has passed. Selling an investment after less than one year means the gains are taxable as ordinary income at a top rate of up to 35%, while an asset held for one year or longer is a long-term asset with a top rate of 15%.

Suppose a mutual fund was purchased early in the latest bull rally for $10,000 and now is worth $15,000. The $5,000 gain would result in $1,750 in ordinary income taxes or $750 at the capital gains rate. The capital gains taxes would be 5% of the current value, and the ordinary income taxes would be 11.67% of the current value. If the one year holding period is close, the investment should be held to qualify for the long-term capital gain rate unless you believe a market correction is likely to exceed 11.67% before then. If the asset has been held for a year or longer, the profit should be taken if you believe a correction of more than 5% is likely.

Telephone tax refunds. The IRS last spring acknowledged that it had improperly collected the telephone tax on long distance phone calls that were not based on the time and distance of the calls. It has created a simplified process for individuals to claim refunds of up to $60 on their 2006 returns, regardless of the amount of tax they paid over the last three years. The exact amount you can claim depends on the number of dependents in the family. If you believe you paid more than $60 in federal taxes on your long distance calls over the last three years, you will need to get out the old bills, calculate the exact amount, and provide proof to the IRS.