The 8-To-1 Life Insurance Pay-off 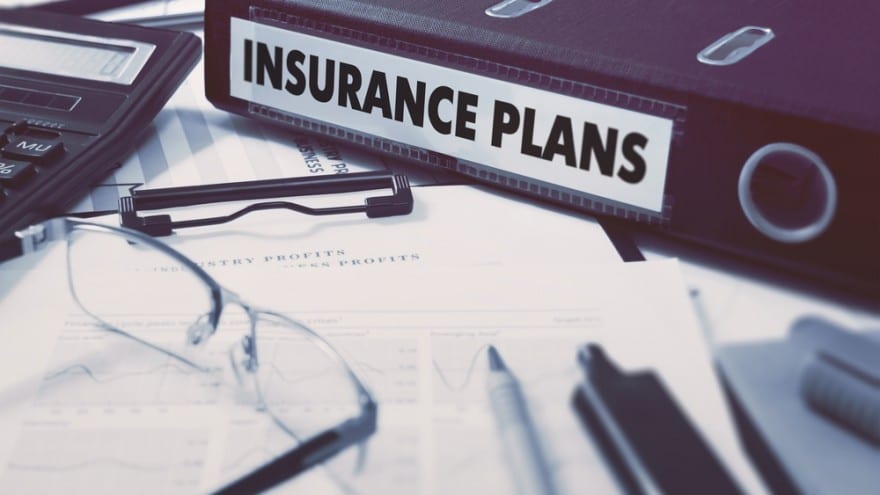 But there is a type of life insurance that can be very attractive. In fact, this insurance has such a big pay-off that some people find it to be an attractive way to leverage the value of their legacies.

This type of life insurance is called either survivorship, second to die, or last to die. The key is that the policy covers two lives, both the husband and wife, instead of one spouse. The policy does not pay off until each insured has died. Because two lives are insured, the policy usually costs about 20% to 40% less than it would cost to insure only the younger of the two spouses. That is a lot cheaper than buying two individual insurance policies.

If you buy a survivorship life insurance policy while you are in your 50s or 60s, then the amount your heirs get from the policy will be about eight to 10 times the total premiums you paid. If you pay total premiums of about $100,000 over 10 years, your beneficiaries could get $1 million.

That can be very attractive to couples who are looking for a way to pay estate taxes that will keep their business or other assets intact for their children and grandchildren. A survivorship policy also can appeal to a couple who have more income and assets than they need and are looking for a way to leverage their excess wealth. Putting that money into second-to-die insurance premiums now can provide much larger benefit to your heirs or favorite charity down the road.

If a second-to-die policy sounds appealing to you, don’t latch on to the first policy offered or the one with the lowest premiums. There are a few policy provisions you’ll want to examine.

You’ll want a clause that lets you split the policy into two single life policies without providing more evidence of insurability. This clause is protection in case of a divorce. Most policies automatically include this clause now, but be sure. Also, find out what happens to the policy if one of the spouses dies shortly after the policy is issued. Some policies state that if one spouse dies within one to three years of issuance, then the policy reverts to a single-life policy with rates based on the surviving spouse’s age and health.

Some policies also revert the policy to two single life policies if both spouses live to their initial life expectancy. In that case, when you are 85 or so you’ll have to come up with a lot of additional cash to keep the policy in force.

You might want the right to increase the benefit without providing more evidence of insurability. Some policies will, at least for a few years, tell you what it would cost to add coverage under this option. You might want this in case your assets increase in value or other needs arise that require a larger insurance benefit.

Some policies give the insurer the right to raise premiums substantially after a period of years, in case its experience is very different from what was anticipated. Obviously, you want to avoid such a policy unless you aren’t worried about being able to come up with the additional cash and won’t be bothered by the possible increase.

Finally, you’ll want to examine the policy illustration and ask questions about it. The illustration usually will show that no additional premiums will be due after 10 years. The cash value account will be assumed to earn a rate of return that will fund future premiums. You’ll want to know what interest rate is assumed on the cash value account. If it is unrealistic, you can bet that you’ll be paying premiums longer than predicted in the illustration.

Look at the other assumptions in the illustration and ask what happens under different assumptions. What happens if the cash value earns 1% less annually than anticipated? What if one spouse dies very early? What if both spouses live to life expectancy before one dies?

The bottom line is that the joint life policy that appears cheapest at first could be very expensive in the long run. You have to examine all the provisions.

Second-to-die insurance should be considered by married couples who don’t want their heirs have to sell the family business, real estate, or other assets to pay estate taxes or debts. These policies also can help leverage your wealth to provide more for your heirs or charities than your assets alone can provide. You’ll want any policy to be owned by an irrevocable life insurance trust so that it won’t be subject to estate taxes.