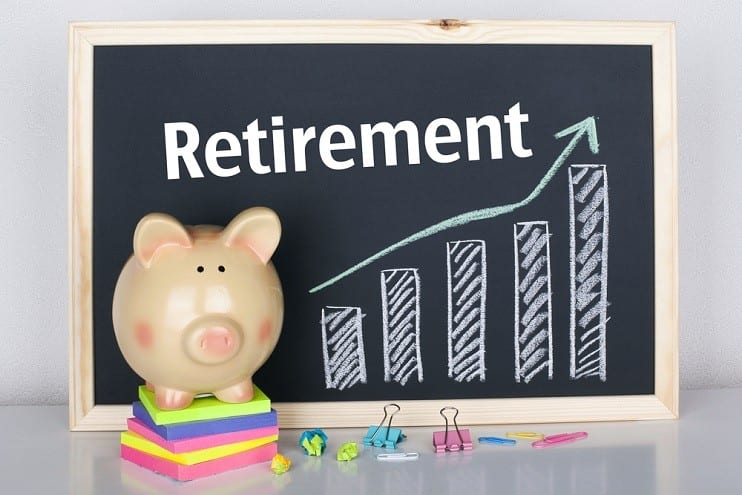 The best financial move a person can make is to start saving and investing early. That also is the hardest lesson to teach young people. Retirement is a distant, abstract concept, and young people tend to be present-oriented. Young people also are daunted by the amount of money they should accumulate by the time they retire and deem it impossible.

Yet, time is the greatest asset a person can have. It unlocks the power of compound returns. Starting early means the markets do most of the work. Young people have few assets, but they have the most valuable asset: time. Time can be leveraged with whatever money can be set aside to produce significant compounded returns.

A young person who begins a savings program early can set aside a relatively small percentage of income for life and accumulate a nice nest egg. That young person will have leveraged time and compounded returns, so that they do most of the work. A person who waits to begin a savings program will end up making significant sacrifices later in life to catch up for the delay. The longer a person waits to begin saving and investing, the greater the percentage of income that must be set aside for the future grows.

Here is a graphic example of the power of time and compound returns.

Suppose young Max Profits is gainfully employed at age 25. He decides that instead of borrowing as much as the bank will lend him to buy the most expensive home and car he can manage, he first will save for retirement $3,000 annually. He continues to save this amount for the rest of this career.

This second example shows another important lesson for young people. They should not worry about short-term losses. They should invest for good long-term returns assuming that the economy will continue to grow and stocks will do well. Max likely won’t have to take great risks to earn 8% annually over the next 40 years. But the difference between an 8% return and 6% return amounts to almost an additional $400,000 in the fund after 40 years.

These simple examples demonstrate my 80%/2% solution.

Start saving and investing early and the markets will provide 80% or more of your retirement fund. As your income grows over the years, a lower percentage of it will be needed to fund retirement. More and more of that annual income can be used for current consumption. But you have to be willing to forego a lot of consumption in the early years of adulthood to get the fund started.

Also, over the long term too much investment caution can be costly. By taking steps to boost returns only two percentage points from 6% to 8%, Max comes close to doubling his retirement fund after 40 years of compounding. Two percentage points of additional return adds almost $400,000 to the fund over those decades.

Leverage using debt must be used cautiously. Leveraging time, however, is the best thing an investor can do. A young investor has the most important asset an investor can have and should maximize its advantages. July 2007. RW