The Crisis and Money Market Funds 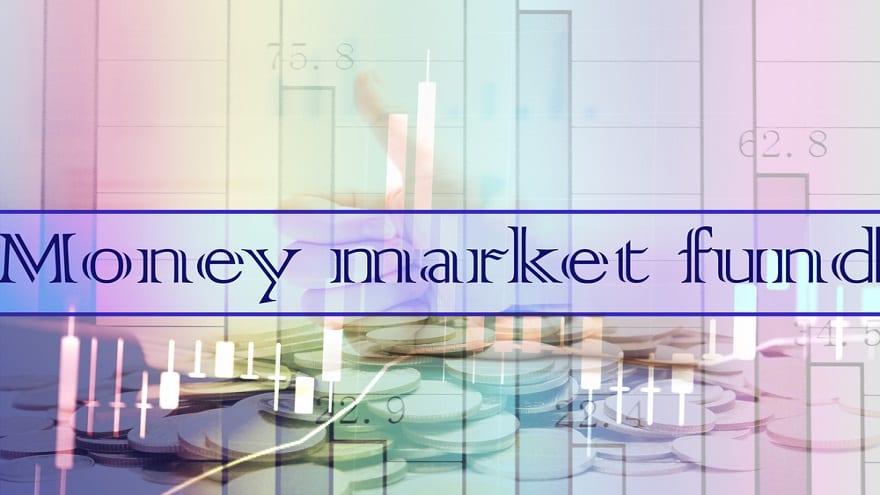 Once we left the 1980s behind, I thought this issue would not be addressed again. But for the second consecutive month we are having a discussion about when your money is insured by the government or an entity created by it.

Money market funds are this month’s focus. Traditionally a money fund is where you place cash you need to be safe. The funds buy short-term debt. Because the debt matures in less than two years (often much less), the issuers are unlikely to unravel and default between the time the debt is purchased and when it matures. Yields are lower than on higher-risk and longer-term debt, but the point is to keep the principal safe because it might be needed in the short-term. The owner cannot afford a principal decline, even temporarily, in a market decline. Money funds traditionally have a net asset value of $1.00 that does not change.

Doubts were raised about the safety of money funds when a fund from the Reserve Funds, the original money fund company, announced that its net asset value declined to $0.97. Investors began to flee money market funds.

To prevent a flight from money funds, on Sept. 19 the Treasury Department announced that it would guarantee temporarily the value of many money market funds. A money market fund is guaranteed under the following conditions:

Investors can enhance the safety of their funds beyond the guarantee with their selection of money market funds.

A treasury only money fund purchases only debt issued by the U.S. Treasury and select agencies or other issuers whose debt is guaranteed by the Treasury. The value of these funds will decline below $1.00 only if the Treasury defaults on its debts.

Some funds describe themselves as “government,” “agency,” or “federal” money funds. These funds will purchase debt of both the treasury and government-sponsored or created entities whose debt is not formally guaranteed by the Treasury. Such debt is considered somewhat less secure than treasury debt, so it pays a slightly higher yield than treasuries.

There are a range of other money funds that use labels such as prime and reserve. These funds buy corporate debt as well as government and agency debt. With these funds, you depend on the credit analysis of the fund’s staff to keep your money safe. The problem at the Reserve funds was they held a meaningful amount of Lehman Brothers debt at the time it filed for bankruptcy. Often such funds do not perform credit analysis. They use safety ratings to determine which debt to buy.

A tax-exempt money market fund is one that purchases debt issued by state and local governments. This debt normally is backed by the issuing government or agency. Some debt is backed by revenue from specific activities, such as toll roads.

The alternative to a money market fund for short-term cash is a certificate of deposit or an account at a bank protected by the Federal Deposit Insurance Corporation. The guarantee for these accounts increased from $100,000 to $250,000 through Dec. 31, 2009. Multiple accounts by a married couple or an individual have special rules to determine the guarantee limit. You can determine if a particular account is insured at the new web site www.economicrecovery.gov by clicking on “Is My Account Fully Insured?” Detailed information also is available at MyFDICinsurance.gov.