The Dynasty Trust: How It Works 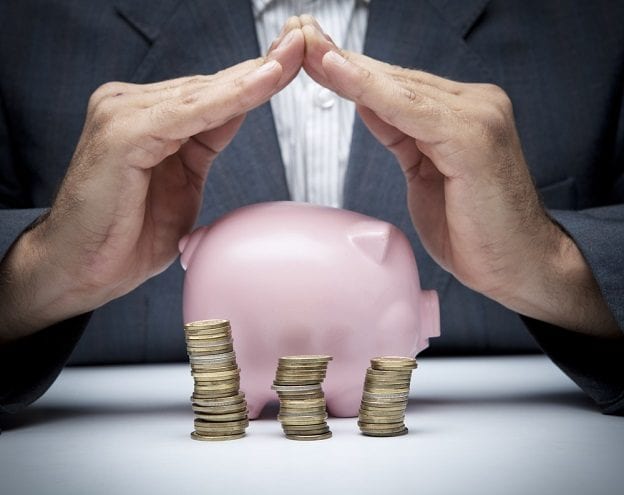 In last week’s edition of Retirement Watch Weekly, we discussed the advantages dynasty trusts can bring to your retirement and to the inheritance you leave your heirs. You can find last week’s issue here. Today, I’ll tell you the next steps to take after the trust is created.

Once it’s created, there are many options for its operation.

You determine the operating rules when the trust is written, so give the options a lot of thought.

The classic operation is for the trustee, or a group of trustees, to have discretion to invest the principal and make distributions of income and principal to family members.

The creator might leave a statement of principles that would guide the decisions.

But the actual decisions would depend on a vote of the trustees.

An option that became more popular in recent years is to have distributions based on goals or values, or a combination of the two.

For example, distributions might be made for a beneficiary’s education and living expenses until age 21.

Subsequent distributions might depend on the beneficiary’s graduating from college or staying employed.

One-time distributions of principal might be made when other milestones are met, such as reaching a certain age.

Some trusts increase distributions upon marriage.

The distribution formula might make adjustments for those who do charitable work or enter lower-paying, service-based occupations.

The amount of the distributions might be based on the income or value of the trust, ensuring that the trust will last beyond the next generation.

The choices are limited primarily by your goals and imagination.

A more recent, creative approach is to have the trust make few formal distributions.

Instead, the trust will buy items or make investments for the use of the beneficiaries.

In this variation, the beneficiaries are expected to pay for their basic living expenses with earnings from their jobs or businesses.

These expenses would include food, schooling, clothing, cars, vacations, and other consumable items.

The trust would acquire assets for the beneficiaries to use that also are expected to increase in value.

Such assets could include houses, artwork, jewelry, businesses, and vacation homes.

If a beneficiary wants to start or buy a business, the trust could make the investment and let the beneficiary operate it.

A potential disadvantage is that the dynasty trust is irrevocable.

The family would be locked into an arrangement until the trust expires.

One way to avoid that is to give the oldest beneficiary of each line a broad power of appointment that essentially would allow him or her to rewrite the trust.

You might not believe this is necessary, because once the trust is created the wealth should avoid future taxes even if the law changes.

The new tax law gives families an opportunity to safeguard assets for several generations instead of looking for the lowest tax way to pass assets to the next generation.

You can broaden your focus to providing for generations after the next one and use a trust to protect the wealth from creditors and waste.

It’s worth taking a fresh look at the dynasty trust, as many states are making it easier to set them up.

Traditionally a trust’s existence was limited to roughly 100 years by a complicated law known as the Rule Against Perpetuities.

More and more states have repealed or substantially changed the Rule Against Perpetuities.

Perpetual planning is easier and more effective when a trust is based in one of these states.

Don’t automatically conclude that this strategy is not for you. Trusts aren’t just for the super-wealthy anymore.

IRS statistics show that the average trust has about $250,000 in it, not exactly Buffett-Gates territory.

That’s because many people have learned that trusts can be useful for even middle class families.

P.S. Your retirement funds are at serious risk, and not just because of the fallout from the Coronavirus… but because of a devastating new law recently passed by Congress. Click here now to learn what’s at stake, and how you can still shield your money from Uncle Sam’s newest attack on Americans’ nest eggs.