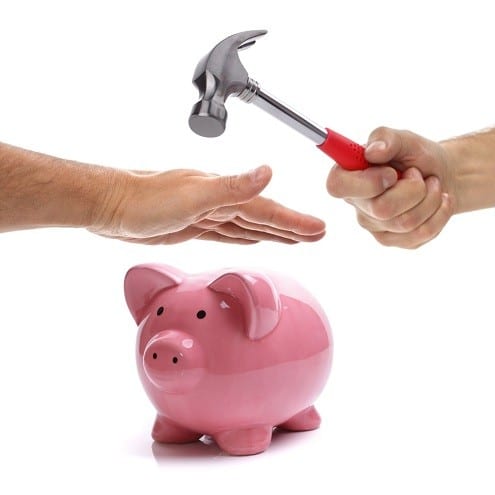 A new bankruptcy law is making its way through Congress this spring. It makes major changes in the protection afforded to some assets. Asset protection strategies for Estate Planning need to be reviewed in light of the new law.

The bulk of the law addresses the bankruptcy process. In general, it is harder for someone whose disposable income exceeds the average in his or her state to have debts erased in bankruptcy liquidation. Instead, many debtors will be required to make payments for up to five years under a bankruptcy reorganization plan supervised by a court. Certain fixed obligations and an amount for allowable living expenses as determined by the  IRS are subtracted from income to determine the amount to be repaid each month.

Homesteads. Previous law left it up to each state to determine how much of a home’s value should be exempt from creditors. Some states provided no exemption or only a modest amount. Other states, such as Texas and Florida, allowed virtually unlimited homestead exemptions. Wealthy people anticipating creditor problems could buy mansions in Florida or Texas, establish residency, and shield considerable wealth from their creditors.

The new law still permits each state to determine the amount of its homestead exemption. But the exemption applies only if the debtor owned the home and established residency in the state for at least 40 months before the bankruptcy filing. That still lets those with wealth and some foresight to shelter some of that wealth in real estate.

Automobiles. Car loan and lease payments generally cannot be forgiven if the auto was purchased within two and a half years of the bankruptcy. This can be helpful to some people. The car can be kept, and the required auto payments would reduce the amount of money that would be paid to other creditors. The car payments also might reduce discretionary income below the average for the state so that the debtor is allowed a liquidation of debts instead of a reorganization.

The new law re-writes federal bankruptcy rules. Anyone with an asset protection plan needs to consult with an attorney to determine if the plan needs changes.

December 2021:
Congress Comes for your Retirement Money
A devastating new law has just been enacted, with serious consequences for anyone holding an IRA, pension, or 401(k). Fortunately, there are still steps you can take to sidestep Congress, starting with this ONE SIMPLE MOVE.

Quick Links
Articles Trending Now
December 2021:
Congress Comes for your Retirement Money
A devastating new law has just been enacted, with serious consequences for anyone holding an IRA, pension, or 401(k). Fortunately, there are still steps you can take to sidestep Congress, starting with this ONE SIMPLE MOVE.
CLICK HERE FOR THE BREAKING STORY
X