The Right Mortgage for Today’s Market 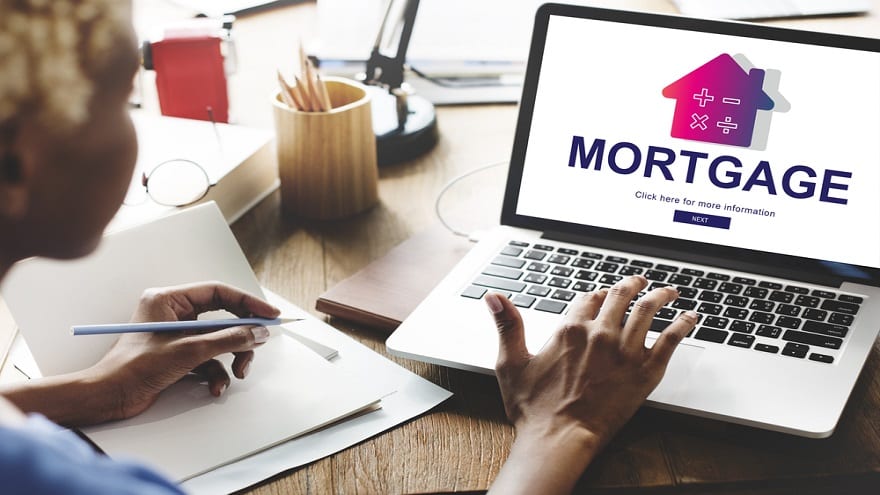 Alan Greenspan recently pointed out that over the past decade homeowners would have saved a bundle by having adjustable rate mortgages (ARM) instead of conventional fixed rated home loans. Is an adjustable rate loan still the right decision today?

Of course, the trick to an ARM is that the rate can increase or decrease with changes in market rates. Before taking out an ARM, you need to learn how often the rates can change and what the benchmark is that will determine the changes.

Some ARMs use a benchmark that guarantees a rate increase after the first year even if market interest rates don’t change or even if rates fall. You want a market benchmark, and one that today has a value about the same as the ARM rate. Also, check the maximum amount the rate can rise in one year (if there is such a cap) and the lifetime interest rate cap.

You can see rates have to rise significantly for the homeowner to lose money by taking a one-year ARM today. The yield has to rise by 2.38 percentage points to get to the same payment level as the 30-year conventional loan. If that happens, the borrower still breaks even at the end of two years.

Of course, a rise of 2.38 percentage points over the next year easily can happen. The one-year ARM rate adjustment usually is based on short-term yields. Short-term rates are at unusually low levels now and could rise rapidly if the Federal Reserve decides to slow the economy. If employment growth picks up, the Fed might decide to do just that. In a period of sharp Fed tightening, short-term rates could rise four percentage points in a year or two.

My advice is that a homeowner not take a one-year ARM unless the gap between one-year and 30-year mortgage rates is at least two percentage points. In addition, the homeowner must be able to afford to pay the higher rate of a conventional mortgage. The homeowner to be safe should be prepared to pay an even higher rate after two or three years.

An ARM can be a good deal when the homeowner does not expect to be paying the loan for 30 years. If a move within five years is likely, then the lower-rate ARM usually is a good deal. Another time to consider an ARM is when you have the cash to pay for the house without a mortgage but have a better use for the cash. When your investments are earning a good yield or return in the markets, leave them there until things change. Then, you can sell the investments and pay off the mortgage. For example, if you have bonds with a 5% or 6% yield, it makes sense to pay a 3.07 ARM yield for a year instead of cashing in the bonds.

A one-year ARM is enticing, and it pays off in many circumstances. But this might not be the best time in the interest rate cycle to take out such a mortgage. Interest rates easily could be two percentage points or higher over the next year or two. Opt for the short-term savings of a one-year ARM only if you can afford higher payments over the next few years or would be able to prepay the mortgage.

For those who don’t mind interest rate risk and really want low initial payments, some lenders offer monthly ARMs in which the interest rate is adjusted each month. These usually are home equity lines of credit rather than first mortgages. In some areas you can get these loans with yields of less than 2%.

Of course, short-term ARMs are not the only way to cut mortgage payments. There are other options, and the options seem to increase almost every day.

One very good option is the five-year ARM, sometimes known as the 5/1 ARM. This mortgage locks in an interest rate for five years. After five years, the rate is adjusted annually to reflect market rates.

Recently, the average yield on a five-year ARM was 4.13%. That results in savings of $79 per month, or about $950 annually over a fixed-rate mortgage. That’s less savings than from a one-year ARM, but there is no interest rate risk for five years. These hybrid loans offer to fix the rate for three, five, seven, or 10 years.

A more conventional way to save money is to take a 15-year fixed-rate mortgage instead of a 30-year mortgage. The interest rate will be lower though the monthly payments will be higher under the 15-year mortgage. Equity will build up faster and total interest payments over the life of the mortgage will be much lower.

An increasingly popular option is the interest-only mortgage which requires only interest payments for a period of time, usually three to 10 years. The rate is fixed for that period. After that, payment of the full debt might be required. Or it might convert to a regular amortization mortgage at prevailing interest rates. If you take a 30-year IO with 10 years of interest-only payments, the amortization requires full payment over 20 years.

The big advantage is that the initial payments are about half of regular mortgage payments. The only equity build-up with an IO mortgage is your down payment plus any appreciation. The advantage is lower monthly payments. If you don’t plan to stay in the home more than five years or want your cash working elsewhere the IO mortgage can make sense.