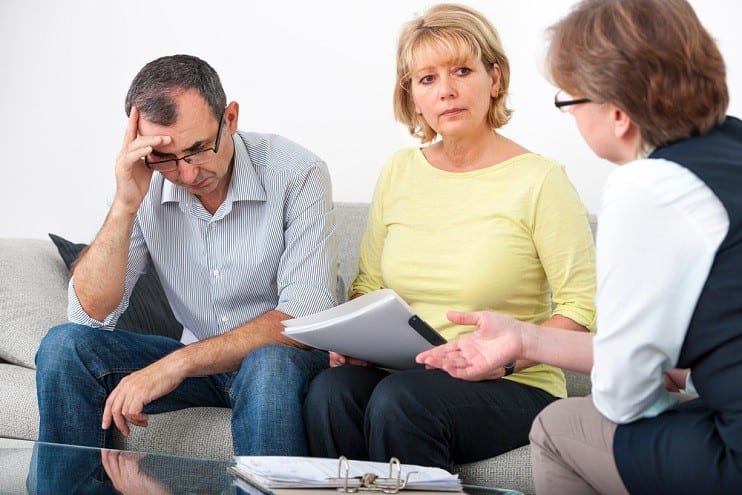 When I was growing up in suburban northern Virginia, near our home in the midst of the developing sprawl was a large, untouched tract of land in a prime location. Despite the obvious money to be made in developing the land, it sat for a couple of decades. Throughout northern Virginia, similar tracts could be found. The stories behind these parcels of land were almost identical. The farmer who owned the land for years wanted his heirs to share in the growing value of it, but he didn’t want to decide how the land was to be used or even who would make the decision. Estate Planning comprised of a very simple will that left the land in equal shares to all his descendants.

Talk to any estate planning specialist, and you’ll learn that many of the problems in settling an estate are unexpected and involve emotions. Your estate planning can set up a plan with great tax benefits and that covers all the legal bases and still generate a great deal of family strife.

The most bitter disputes often revolve around the family homestead, vacation homes, and items of personal property. The sad fact is that children, even adult children, will fight if they want to fight. Childhood resentments or roles to spring to the surface, and in-laws get into the act. The estate or individual item of property involved doesn’t even have to be valuable to be the center of dispute. In fact, people who aren’t used to dealing with money can act irrationally when faced with an inheritance of any amount. Sometimes, neither child really wants an item; each just doesn’t want the other to have it or wants to be proven right or come out a winner.

Parents can avoid unpleasant legacies that splinter families and leave hard feelings. You have to remember that emotions often are tied up in property, and that there are potential conflicts among your heirs of which you might not even be aware. Then take these simple steps to reduce problems.

Most problems can be avoided if heirs know ahead of time generally how the estate is to be settled and can get used to it. Problems arise when there was no discussion of the estate, the children assumed things would happen one way, and the will says something else. You probably don’t want to pass your will around, because that could create hard feelings if you change some things over time. But you should let everyone know your general estate planning wishes.

2. Parents should make the decisions on key items.

The tract of land near where I grew up became a problem because the old farmer wouldn’t decide the land’s fate. Instead, he let his heirs decide and gave each of them an equal say. I heard there were as many as two dozen people with interests in the land. He should have decided whether the property would be auctioned, developed, given to charity, or held in the family. Or he should have appointed a small group to make the decision. You should do the same with your main assets and with items of personal property that have significant financial or sentimental value.

3. Pick an outside executor.

You cannot provide for everything in your will. For example, a will should not list each item of personal property you own and who inherits it. Instead, the executor should make these decisions following written guidelines from you. Most people name a child or several children as executors. That’s a bad idea if the children tend not to agree or there is the potential for conflict. Disputes tend to escalate if someone decides cheating or favoritism is present. Choose an outside executor you trust and empower him or her to decide the distribution of items not specifically stated in the will, or at least referee the distribution.

You can give the heirs a stab at trying to decide how the personal property will be divided. But don’t let issues go undecided for years while they bicker. Some wills state that if the heirs don’t agree, the property will be sold and the cash distributed equally. One fellow wanted to give the children an incentive to work together. He stated that if they couldn’t agree on the personal property, the property would be sold and the cash distributed to charity. The kids wouldn’t get any of it.

5. Provide for valuations and explain differences.

You should state how valuations will be determined, so the heirs won’t argue over whose expert is correct. If you don’t leave equal shares to each child, you should state that in the will and give a brief explanation. Also, if you have been unequal in gifts or loans to the children during your lifetime, mention that in the will so the children won’t argue over whether one received part of the inheritance early.The only way to be sure that your heirs won’t fight over the estate is to provide that everything will be sold at auction and the cash proceeds distributed. But that process can be expensive. And the family would be deprived of valuable or sentimental property. A better solution is to set up an estate planning strategy that anticipates conflicts, even irrational ones, and tries to defuse them ahead of time.