Things You Need to Know About Medicaid 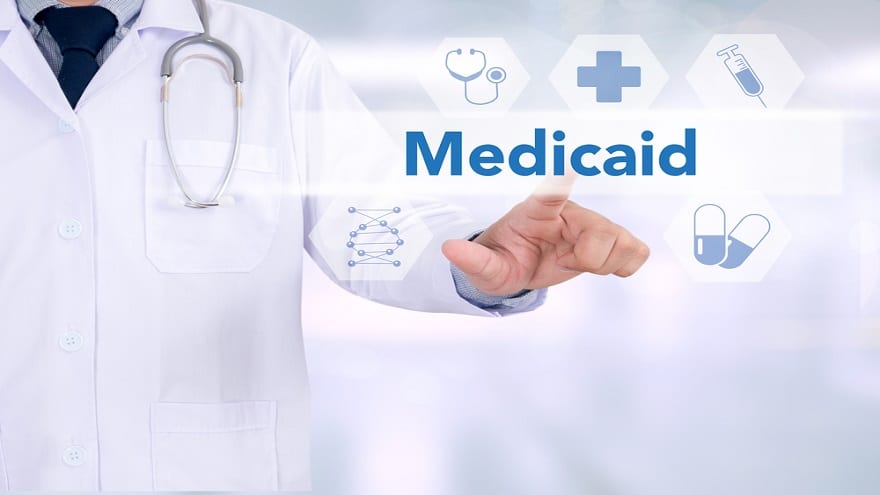 Almost everyone over age 65 has been exposed to seminars and other presentations promising just that. Adult children of older people, especially those already in nursing homes, get regular exposure to the ideas. Some elder law and estate planning attorneys make this promise a central part of their practices. Insurance agents also get into the act. All of these professionals promise to make you eligible for Medicaid so that the government will pay for any needed nursing home care.

You might want to consider carefully a couple of points before undertaking these strategies.

States, which administer Medicaid and pay most of the bills, are in financial stress and are looking at ways to relieve that stress. Medicaid can account for about 20% of state spending, and about $47 billion went from Medicaid to nursing homes in 2001. A General Accounting Office report a few years ago found that 13% to 22% of those whose nursing home care was paid by Medicaid were able to pay at least part of the cost themselves.

Medicaid nursing home care is receiving a lot of attention from the states. One strategy states are stepping up is to wait until a Medicaid recipient dies, then try to collect reimbursement from the estate. Other states send bills to the spouses of nursing home residents whose care is being paid by Medicaid.

The latest move by states is to tighten regulations. Federal rules limiting Medicaid eligibility were enacted in 1997. Those rules, however, didn’t do much to limit Medicaid-eligibility strategies. People just needed to plan further in advance. Now, states are proposing tighter regulations. If regulations currently proposed by Connecticut are approved by the federal government, many other states quickly will adopt their own versions. Then, the ability to use Medicaid for nursing home care will be diminished significantly.

A third reason to be cautious about these strategies is that they require you to arrange your finances and assets in ways that don’t make sense for any extended period. You might find it difficult to maintain your standard of living after implementing the strategies. You’ll see this clearly by examining the strategies I explain below.

Medicaid is only for the poor. To have Medicaid pay for nursing home care, you must be poor – at least on paper. The professionals who promote these strategies privately refer to them as “impoverishment strategies.”

The strategies work because Medicaid has limits and exclusions. To qualify you generally cannot have more than $2,000 of assets (exact rules vary a bit among the states). The asset limit, however, excludes a home, car, and some personal possessions. It also excludes some assets owned by a spouse. Here are a few strategies that allow people to take advantage of these exceptions:

This issue should concern even those who don’t plan to use the strategies. Often a parent sets up a joint account with an adult child to pay the nursing home bills or gives an adult child a financial power of attorney. Then the children, realizing that their inheritances are going to the nursing home, adopt one or more of these strategies and make the parent eligible for Medicaid. Consideration of who will handle your finances and make such decisions, along with a discussion of your preferences, should be part of your estate plan.