Tips on Getting The Right New Mortgage 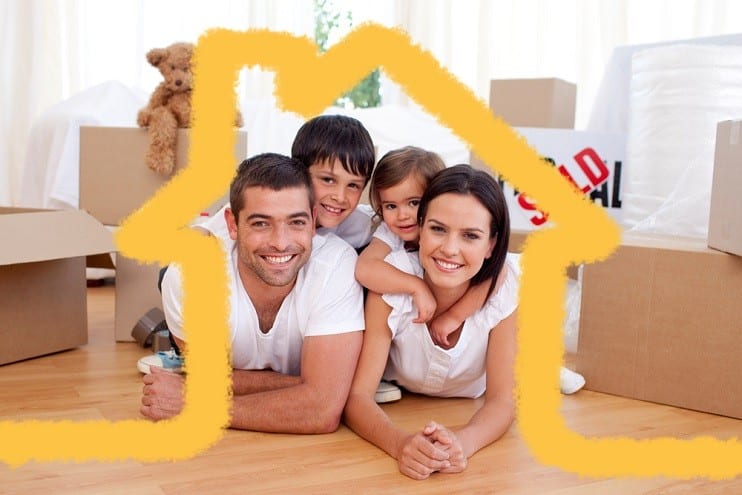 Mortgage interest rates are tumbling, spurring many people to buy homes or refinance current mortgages. When shopping for a mortgage, one of the first decisions is whether to choose a fixed rate or adjustable rate mortgage (ARM), sometimes known as a variable rate mortgage.

Often there is a meaningful difference, or spread, between interest rates on ARMs and fixed rate mortgages. That’s not the case now. You can get a 30-year fixed-rate mortgage with an interest rate around 6.99%. The rate on a one-year ARM is around 6.25%.

With the fixed rate, you have the security of knowing the payments won’t change over the life of the mortgage, and right now that security comes at a relatively low cost. With an ARM you get a lower rate, at least initially. But you take the risk that interest rates will rise over the life of the mortgage and you’ll end up paying more than with a fixed rate. Rates might even rise to the point that you cannot afford the payments.

The traditional advice is to choose an ARM only when the interest rate spread is two percentage points or more. That way, it takes years of steadily rising interest rates for the ARM to cost more than fixed rate debt.

Following the traditional rule, you wouldn’t choose an ARM now. Most people seem to be following that advice. Only about 15% of recent mortgages were ARMs, instead of the 50% in the mid-1980s.

If investors are correct and rates stay the same or decline, you’ll be much better off with an ARM than a fixed rate mortgage. You’ll have lower payments with the ARM, and the payments would decline if interest rates fall.

Another advantage of an ARM is that you can qualify for a larger loan. Lenders generally don’t like your payments to exceed 30% of income. The lower rate of the ARM allows you to take a larger mortgage before hitting that 30% ceiling.

Even better, you can get the lower rate of an ARM and still have some protection against rising rates.

You can select how often the rates will change on the ARM. One-, three-, five-, and seven-year ARMs generally are available. If you believe interest rates might rise in the next year but will decline after that, you might select a three-year ARM.

ARMs also limit how high their interest rates can rise. Check the ceiling on a loan in addition to the current rate.

Even at today’s low spread, an ARM is worth considering in several situations.

If you plan on carrying the loan for a relatively short time, consider an ARM. The average mortgage lasts about five years. If you plan to move, pay off the loan, or refinance in about that time, you aren’t taking a big risk that you’ll end up with a high interest rate on the loan.

To qualify for the largest loan possible or to make the lowest payments now, you’ll also want to choose an ARM. You’ll take the risk that rates might surge over the life of the loan. So you might want to make sure you can afford the loan even if rates rise to the loan’s cap over the years. You don’t want to pay the higher rates, but you want to be sure you won’t lose the home if investors are wrong and rates do rise sharply.

Whichever type of mortgage you choose, be sure to shop around. There are many differences in interest rates, closing costs, interest rate adjustments, and other terms. You should contact at least five lenders before making a choice.