Tips on Shopping for the best Medicare Supplement 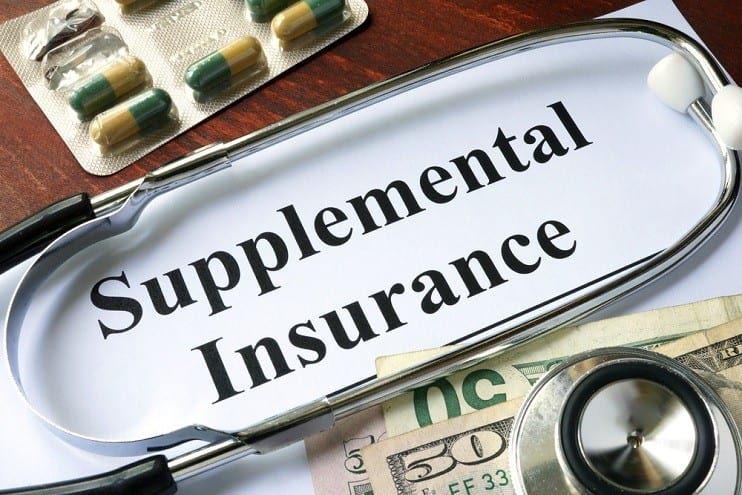 Your health care options are steadily shrinking. Federal rules deterred many health care providers from offering the new Medicare options described in my September 1998 issue. And other rulings caused many HMOs to either stop participating in Medicare or to substantially increase the fees charged.

For many of you, the only option now is the one taken by about 85% of seniors: enrollment in Medicare coupled with a Medicare supplement insurance policy (also known as Medigap) and your own resources to fill Medicare’s gaps.

Most of you are aware that Medicare pays only about half the health care expenses of participants, and the average Medicare recipient pays about $2,500 annually in medical expenses. It charges premiums, has deductibles and copayments, and doesn’t cover a number of medical procedures and expenses. For example, in 1999 the Part B premium is $45.50 per month; the annual deductible for hospital care is $768, and co-payments for hospital stays longer than 90 days are $384 per day.

There are 10 types of Medigap policies available. They are standardized by federal law. Plan A, the basic plan, covers the fewest items, while Plan J covers many types of services, co-payments, and deductibles. The standardized plans make it easy to compare different offers, because you know they will cover the same benefits. The most popular plan apparently is C.

Here are some points to consider. If you don’t travel much to foreign countries, the foreign travel emergency coverage might be a waste of money unless the cost is nominal. Plans F, G, I, and J pay the difference when a doctor will not accept Medicare’s rates. But about 80% of doctors accept the rates, so this coverage might not be worth the cost. Plans H, I, and J cover prescription drugs. But study the details. You might not break even after the extra premiums and copayments until you have used several thousand dollars of prescription drugs annually, and the policy might not cover the prescription drugs you use regularly. Also, ask about any waiting period for pre-existing conditions.

The next step is price shopping. Premiums for the same plan for the same person vary widely among insurers. In the table, I’ve summarized the coverage under the different Medigap plans and listed the highest and lowest premiums I found for a 67-year-old man living in Fairfax, Va.

Two more things to check are the history of premium increases for similar policies from that insurer over the last few years (medigap premiums have been rising at rates of 17% or more the last few years) and how premiums are determined.

An “issue age” premium generally does not change as you get older, except for a general increase in medical costs or the insurer’s experience. Other insurers charge “attained age” premiums. These premiums increase each year as you age, along with increases for medical costs and the insurer’s experience. Attained age normally is cheaper in the first year, but will increase significantly as you age. AARP’s sponsored policy typically has “no age rating” or “community rating.” That means all policyholders are charged the same amount. Younger enrollees pay more than they would from other insurers, but older enrollees pay less.

For more information on the different types of policies, your state’s Office on Aging, or its equivalent usually offers free counseling, seminars, and literature. From the federal Health Care Financing Agency (800-638-6833) you can ask for the free publications “Your Medicare Handbook 1997” and “Guide to Health Insurance For People With Medicare.” Most state agencies that regulate health insurers publish a booklet listing the premiums charged on Medigap policies by different insurers. Your state corporation commission or insurance department should be able to help.