Trustee Strategies for the 21st Century 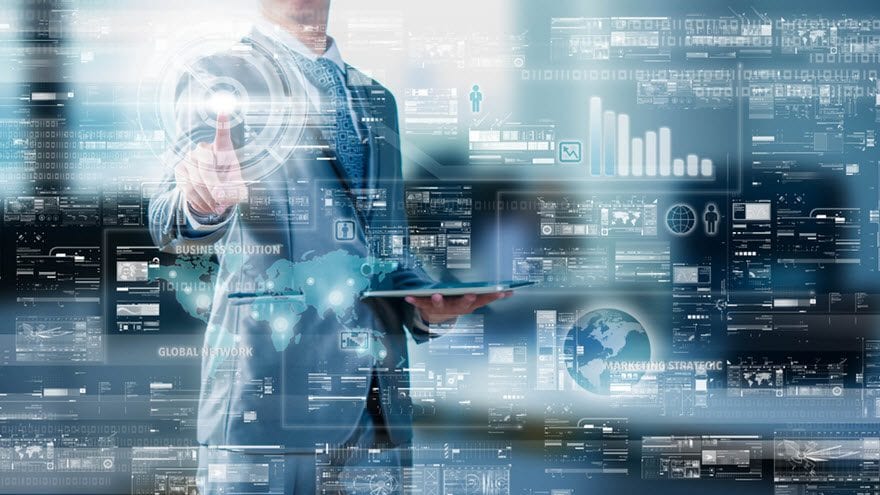 Trusts are part of more and more estate plans. Often trusts are used to hold and manage assets for younger generations.

Sometimes the beneficiaries are too young or inexperienced to manage the assets. Other times the older generation is afraid the younger generation might not resist the temptation to spend direct gifts of the property.

The success of an estate planning strategy involving a trust often hinges on the choice of trustee and the structure of the trustee’s job. The intentions of many estate plans have been stymied when the wrong trustees were appointed. A trustee can ignore or misunder-stand a trust grantor’s intentions. When a professional trustee or trust company is appointed, the original professional trustee might disappear in a series of promotions, job shifts, or corporate mergers.

Trust grantors need to give as much consideration to the choice of trustee as they do to the other details of the estate plan.

One strategy becoming more and more popular is to appoint more than one trustee or to divide the trustee duties among two or more trustees. There are different ways to use this specialization approach.

The original way to divide duties among trustees was simple. An institutional trustee would be appointed to handle the administration and “back office” duties. This trustee would retain custody of the assets, implement the investment transactions, prepare tax returns, and perform other duties of this type. The other trustee often would be a family member or trusted advisor to the family. This trustee would decide on the amount of distributions and make investment decisions or hire investment advisors.

Still another variation is to appoint a committee of at least three trustees, usually selected from family members, friends or advisors, and an institution. The trustee agreement might require unanimity for any decision or allow an action to proceed after at least two trustees agree.

More recently, trust creators have been carving the trustee duties into separate compartments or roles and appointing a separate trustee for each role. Each trustee has sole authority over his or her sphere of responsibility.
The most logical way to divide the duties is investments, distributions, and administration and recordkeeping. The administration and recordkeeping (which includes custody of the assets) normally is assigned to an institutional trustee. The other two functions can be assigned to either individuals or to committees of trustees. A committee of family members, perhaps with a third party such as a family advisor, might be the trustees who determine distributions. Another committee or perhaps a trusted financial advisor can make the investment decisions.

The functions also could be split among institutions. A money management firm could be the trustee that oversees investments, while a bank or trust company could be in charge of custody, administration, and recordkeeping.

A variation is to appoint one or more persons to be trustee with oversight of one of the functions, but the trustee is allowed to hire or delegate to others the actual performance of the functions. For example, a person or committee could be the trustees who oversee the trust’s investments. Instead of making the individual investment decisions, they could hire money managers or consultants or otherwise delegate the details of the portfolio. Delegation does not relieve the trustees of their fiduciary responsibility for the results. They have to hire carefully, monitor the performance, and make changes if performance is unsatisfactory.

The advantage of splitting the trustee duties is specialists oversee each function. An institution likely is best at administration, custody, and tax preparation. Family members and friends probably best know the grantor’s intentions regarding distributions. Speciali-zation of investment management should reduce risk and increase returns, especially if the trust invests in non-traditional investments or strategies.

There also are disadvantages with splitting trustee duties.

Costs are likely to increase with multiple trustees. Friends and family members might serve their trustee duties without compensation. Institutional trustees, however, often offer lower fees for a package deal that includes all trustee duties. They won’t proportionately reduce costs to perform only the administration, custody, and recordkeeping, for example. An investment specialist firm also might charge more than an institution would to add the trust to its standard investment portfolios.

If something goes wrong with the trust the legal ramifications of dividing trustee duties are not settled. It is important to delineate each trustee’s duties and responsibilities in the trust agreement. This could increase the cost of creating the trust. Part of the agreement should include a dispute resolution procedure that eliminates or reduces the risk of court action or of actions not being taken because trustees cannot agree.

Several states have changed their laws to encourage split trustee duties. Delaware, South Dakota, and a few others have laws establishing what they call “directed trusts” that allow a split in trustee duties. Under these lies, trustees in one area are not liable for improper actions of trustees in the other areas.

Income taxes also might rise with multiple trustees. A trust is considered resident in the state where the trustee resides. If there are multiple trustees and they reside in more than one state, each state might claim the trust as a resident and impose income taxes. Research on the issue is needed before trustees are selected.

An increasingly popular tool is to appoint a trust protector. This function is common in foreign trusts and recently made its way to the U.S. A trust protector is not a trustee but is a third party who oversees the trust and trustees and has broad power to protect the trust. The protector may remove and replace a trustee, change the trust’s home or situs, resolve disputes between co-trustees, veto investment decisions, change trust distributions, change trust terms under unforeseen circumstances, resolve disputes between trustees and beneficiaries, or even terminate the trust.

Not all states have laws recognizing or defining the protector role. There are unresolved issues such as: What are the trustees’ roles when the protector has such broad powers? Who, if anyone, oversees the protector? There also needs to be a mechanism by which a successor protector is appointed.

Trustees can mean the difference between the success and failure of an estate plan. Today, trust grantors have far more options than they did only a few years ago. They must carefully consider not only the choice of trustees but also the structure of the job.