Unitrusts and Your Estate Plan 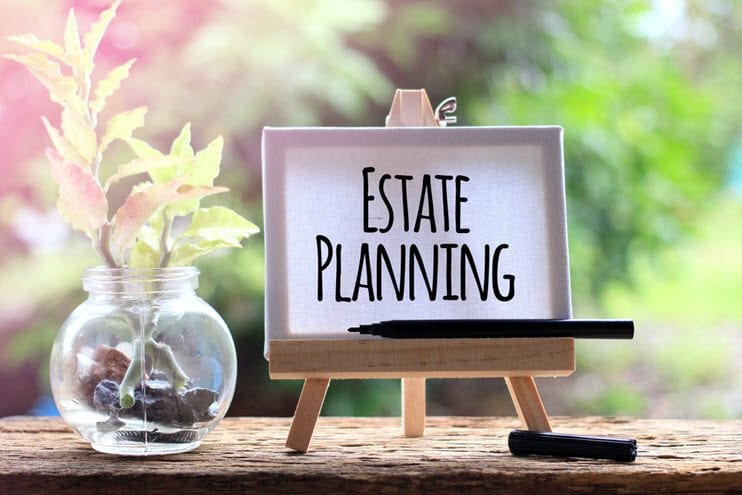 Once upon a time all trusts were annuity trusts or income trusts. As the economy and markets changed, these trusts failed to meet their creators’ goals and often caused problems. To solve the problems, the unitrust was created. Like all financial planning solutions, the unitrust is good but not the tool for all situations. Estate owners need to know the differences between these forms of trusts and decide which type is best for their situations.

The annuity trust comes in two basic variations. In one variation, the trust pays to the beneficiary each year all the income earned by the trust but only the income. Income is defined in either state law or the trust agreement but usually is limited to interest, dividends, royalties and similar revenue. Capital gains cannot be paid to the income beneficiary, and neither can trust principal.

The other variation of annuity trust pays a fixed amount to the income beneficiary each year. Under the laws of many states and under traditional trust agreements, the annuity could be paid only from income earned by the trust. Some states now allow the annuity to be paid from any source the trust has.

There are several potential problems with the annuity trust.

More recently, low interest rates have caused problems for beneficiaries of annuity trusts. With rates so low, a trustee cannot generate much income through interest and dividends without taking a fair amount of risk. To conserve principal for the remainder beneficiaries, the trustee must settle for the relatively low yields of treasuries and high grade corporate bonds, leaving a low amount available for income distributions.

To counter these problems, the unitrust was created.

Under the unitrust the character and amount of the income earned by the trust does not influence how much is paid to the income beneficiary. Instead, the income payouts are fixed at a percentage of the trust’s value. The trustee invests for the long term using a diversified portfolio and does not have to worry about the amount of interest and dividends that are received.

The unitrust can have several advantages.

The trust can be invested primarily for growth or a combination of growth and income. The portfolio’s value can grow over time, preserving its purchasing power and the amount received by the next generation, while still making regular payouts to the income beneficiary.

If the trust’s investments decline or fail to earn at least the payout ratio, the trust principal will decline and the income payouts in subsequent years will decline. The trust agreement can provide that at least a minimum amount is paid to the income beneficiary or it can have a make-up provision. Under a make-up provision, when payouts are below a certain level in some years, the beneficiary receives the difference in later years to the extent the portfolio value rebounds.

When the unitrust is structured and invested well, both income and remainder beneficiaries prosper. Income increases over time if the trust’s value increases, and the beneficiaries will inherit a larger remainder amount than they would from a trust that was invested primarily for income.

Yet, the unitrust is not suitable for every situation.

The trust creator might want to give the trustee some discretion to vary the payouts. This is desirable if there is a concern that one or more beneficiaries might have trouble with creditors or from lawsuits. If there is a mandatory payout of a fixed percentage of the trust, then trustee will have to make the payouts, and the creditors will be able to attach them. The creditors won’t receive the payouts if the trustee has the discretion to withheld distributions when that is deemed in the best interests of the beneficiary. Such discretion also can be valuable if a beneficiary develops a substance abuse or gambling problem.

A unitrust also can be inappropriate if a family business or real estate is transferred to the trust. These assets raise several issues.

The trustee would have to be told whether or not it was the creator’s intention to have a diversified portfolio in the trust. If so, the trustee might have to sell the business or real estate. If not, the trust agreement should state the extent to which the trust is expected to be diversified.

These assets also are not readily marketable, making their values difficult to determine. If payouts are to be determined based on the trust’s value, the assets would have to be valued each year. A fair process for determining the value should be stated in the trust agreement. In addition, the trust creator should be aware that the valuation could be costly and would have to decide if that is a good use of trust assets.

The trust agreement can allow the trustee to invade principal to make additional payouts to the income beneficiary under certain conditions or at the trustee’s discretion. The lack of such a provision was a great flaw with many annuity trusts during the 1970s. Trustees were unable to supplement payouts to income beneficiaries even as inflation greatly reduced the purchasing power of the income or when the beneficiary had medical expenses or other emergencies.

In many states now, it is possible to convert an annuity or income trust to a unitrust. Sometimes all beneficiaries have to consent to the change, and sometimes they do not. Those involved with annuity trusts and who believe unitrusts would better suit their situations should seek legal advice for converting their trusts.

A unitrust is not for every situation. Everyone contemplating a trust should know the difference between an annuity trust and unitrust and carefully consider which would best accomplish his or her goals.