What Are Variable Annuities? 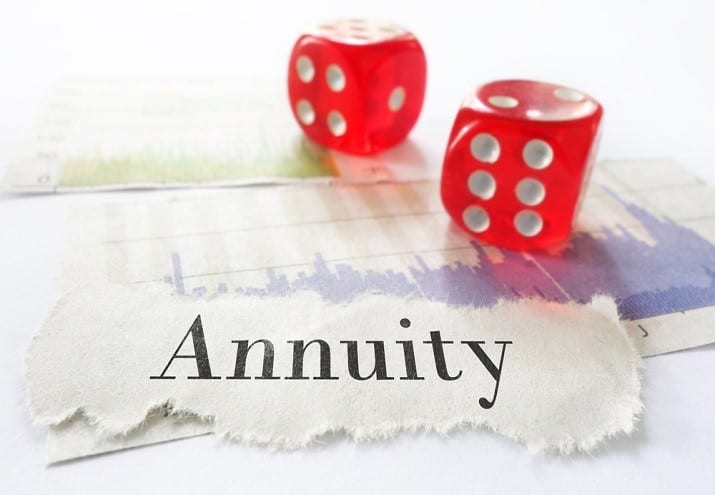 Variable annuities are a new look. Insurers are cutting expenses and adding investment options to make their products more attractive. As a result, investors continue their decade-long practice of pouring billions of dollars into variable annuities. The lure of annuities is that there is no investment limit, you get to choose how your money is invested in a selection of mutual funds, and all investment profits are tax-deferred.

But, as I’ve argued for years, a Variable Annuity still is not a good investment for most investors. Is a variable annuity right for you?

Sure, you get tax deferral from a variable annuity, and unlike IRAs and other deferred accounts you can invest virtually any amount each year and are not required to begin mandatory distributions after age 70½.

But the price is high. Expenses and fees on the average variable annuity are about twice the cost of owning the average mutual fund, sometimes much higher. In addition, all distributions from a variable annuity are taxed as ordinary income at your highest tax rate. If you invested in the same mutual funds outside the annuity, you might earn tax-favored long-term capital gains instead.

Another disadvantage few people know about kicks in after your death. If you own stocks or mutual funds in a taxable account, your heirs get to increase the tax basis to their fair market value on the date of your death. That means all the appreciation that occurred during your lifetime won’t face capital gains taxes. But there is no stepped-up basis with a variable annuity. The annuity is taxed as part of your estate, then your beneficiary still must pay ordinary income tax as gains are distributed.

It is clear that many investors aren’t examining all the facts when they buy variable annuities. As one of my readers, you are an informed investor. I want you to buy a variable annuity if it is appropriate for you. Here’s how to decide.

The annuity with the lowest expenses is from Vanguard, with expenses ranging from 0.59% to 0.84%, depending on how you invest the account. Vanguard offers only nine mutual funds, while many high-cost annuities offer far more. If you want a wide range of options, consider the Best of America variable annuity from Nationwide Insurance. It offers dozens of funds and recently cut its expenses. The box lists other low-cost annuities to consider.

When evaluating an annuity, be careful about performance figures. Some insurers list performance fees before subtracting their high expenses. Others offer so many funds that they always can pull out one fund that has a high return over a recent period. But it often turns out that most of the offerings are poor or mediocre performers.

If you aren’t sure if a variable annuity is a good deal for you, order the Variable Annuity Analyzer software from Vanguard. You can order a disk through the mail or download it from Price’s web site. Recently it was available free, but at times a nominal fee of $5 to $10 is charged. The software is very flexible. You can change pre- and post-distribution tax rates, investment returns, age when distributions start, and methods of distributions. It is easy to use and well worth your time before putting money into a variable annuity.