Where To Retire In Style 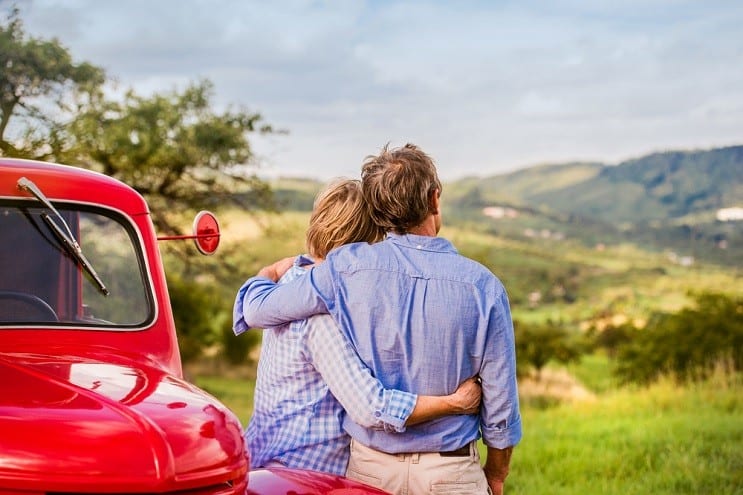 The image of the ideal retirement that is ingrained in the imagination of most Americans includes a home in a sun-drenched retirement community.

Reality often doesn’t match the ideal. Some studies show that 25% or more of those who retire to Florida leave within five years. I’ve met retirees who admit to choosing the wrong place to retire. Despite the publicized exodus of seniors to Florida and other states, most retirees never move.

Longtime readers know I don’t think much of the various retirement location ratings. Research can’t be very thorough when a publication claims to investigate and rank hundreds of locations each year. I also find it a bit curious that the rankings change drastically from year to year. More importantly, a generic ranking system cannot determine the best location for you.

Bland is a geography professor who started scouting retirement locations a few years ago. Unhappy with the available guides, he decided to write his own. Bland began looking for communities with stimulating lifestyles and a high quality of life. He looked for towns and cities that he considers “very special and highly livable.”

Bland culled his list by starting with basic information and data available in any good library or on the Internet. This data established a list of places that scored well on 12 criteria, such as climate, cost of living, crime, cultural and recreational activities, and job opportunities.

Then Bland visited each place on his list for at least a few days. This is important, because some of the categories in the final rankings are subjective, such as landscape, transportation, traffic congestion, and retail services. These factors can be evaluated and compared only if the same person spends time in all the areas. I am familiar with several of the locations in the book and found Bland’s descriptions of them to be accurate.

There is no attempt to be sure that all states are represented, probably because of Bland’s climate and landscape preferences. A map on pages 10 and 11 shows that the selected communities are clustered in eight areas. You also won’t find many places that are filled primarily with retirees. For example, only three cities in Florida and two in Arizona are discussed. The emphasis is on lifestyle features that appeal to Bland.

Bland is serious when he says affordability was an important factor. Naples, Fla. is included because housing prices drop sharply off the ocean. You won’t find prominent (and expensive) communities such as the coastal areas of the Carolinas (including Hilton Head, S.C.), Aspen, Colo., and the Hamptons, N.Y. Even so, several areas that have a relatively high cost of living are included because they score well on other factors. Retire In Style might not be for those for whom money is no object.

There is no discussion of particular retirement communities or developments. You also won’t get discussions of the different neighborhoods or other areas within a city or locale. The goal is for an overview of each city. I know from my travels and talks with others that the quality of life often depends heavily on exactly where one’s residence is located. Neighborhoods matter, and you’ll have to move beyond this book for help in choosing a community within a city.

Unlike most retirement re-location guides, Retire In Style is upfront about the limits of its ranking system. For example, Bland weights the 12 criteria equally and acknowledges that subjectivity is used to derive many of the numerical scores. What is attractive or important to Bland might not carry the same weight with you.  That’s why the book also includes written explanations of the scores for each locality. Also, I suspect prolonged exposure to a city might change some of the subjective evaluations. Bland’s exposure to each area varies. I often tell people to rent in an area for an extended period before deciding to retire there. Of course, there also might be features of interest to you that are not considered in the rankings.

Retire In Style is a good start for anyone considering a move in retirement. Most of the information it contains is readily available. But it would take a great deal of time to compile it, and Bland’s observations supplement the data. The book gets you off to a fast start and helps you quickly locate the areas that are worth a detailed look.