Financial Advice for Retirement, Social Security, IRAs and Estate Planning
Retirement Watch » Retirement Healthcare and Medicare » Long-Term Care Insurance » Will Your Children be Required to Pay for Your Long-Term Care?

Will Your Children be Required to Pay for Your Long-Term Care? 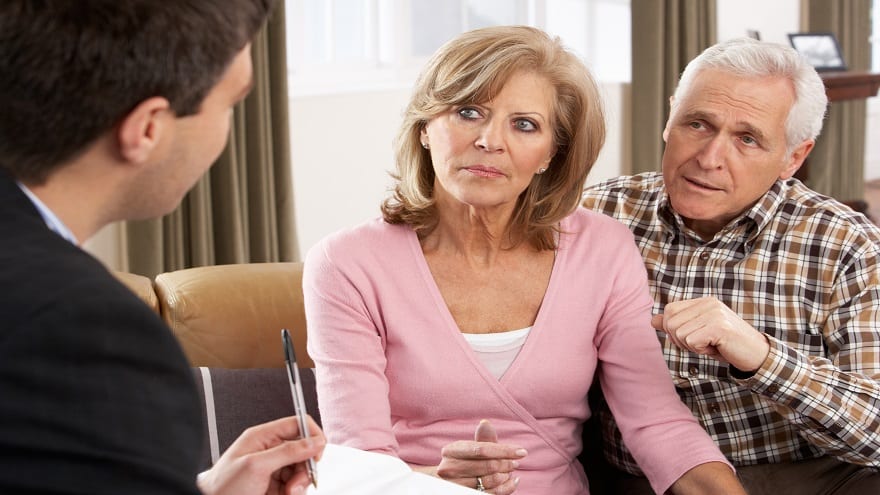 The cost of not planning for your long-term care could affect others. Your estate or children might be required to pay for your long-term care. Some little-used laws make this situation possible. Use of these laws increased the last few years, and they are likely to be used more in the future. Either the government or non-government providers of care can use the laws.

You might be aware that Medicaid (not Medicare) has a claw back, or reimbursement, provision. Federal law requires that states try to collect money Medicaid spent on long-term care, even when a person qualified for Medicaid and fraud isn’t suspected. The money can be collected from the estate or heirs of the person whose care was paid for by Medicaid.

States have some discretion in how aggressively they seek reimbursement and from whom they seek payment. Most states seek payment from the estate primarily when it had exempt assets. Those are assets that weren’t counted in determining the person’s eligibility for Medicaid. The states also look to loved ones when the person who received the care gave away assets to become qualified for Medicaid, either before or soon after needing long-term care. Reimbursement also is likely to be sought when there was cash value life insurance payable either to the estate or family members. As I said, each state has its own standard.

Another type of law, known as filial support law, imposes potentially broader liability on others to pay for your long-term care. The laws in at least 29 states and Puerto Rico require adult children to pay some expenses for the care of their parents who aren’t able to pay, just as parents are required to support their minor children.

Yet, the laws are on the books, and their use is starting to increase. What’s unique about the filial support laws is they can be used by anyone who provided goods or services to someone, not only by the government. The laws primarily are focused on long-term care and related services.

In that case, a nursing home cared for a woman. She failed to pay and moved to Greece. She had applied for Medicaid, but no decision had been made on her eligibility when she moved. Unable to collect from the woman because she left the United States, the nursing home sued her son for $93,000 under the filial responsibility law.

Since then, some nursing homes reportedly send letters to children or other relatives of residents when bills aren’t paid. The children are advised either to see that the bills are paid or that the parent enrolls in Medicaid.

The laws apply only under certain circumstances. The parent must have been indigent or otherwise unable to support himself or herself. A child who is financially unable doesn’t have to pay for a parent’s care. The child also doesn’t have to pay if there is evidence of neglect or abuse by the parent before the child became an adult.

I’m not aware of any state government using filial support laws to seek repayment of Medicaid long-term care expenses. So far, there are only a few cases of long-term care providers actually going to court to seek payment from adult children. But many are using letters demanding action and reportedly are considering being more aggressive. You should discuss the status of the law and cases in your state with an estate planner or elder law attorney when making your own longterm care plan.