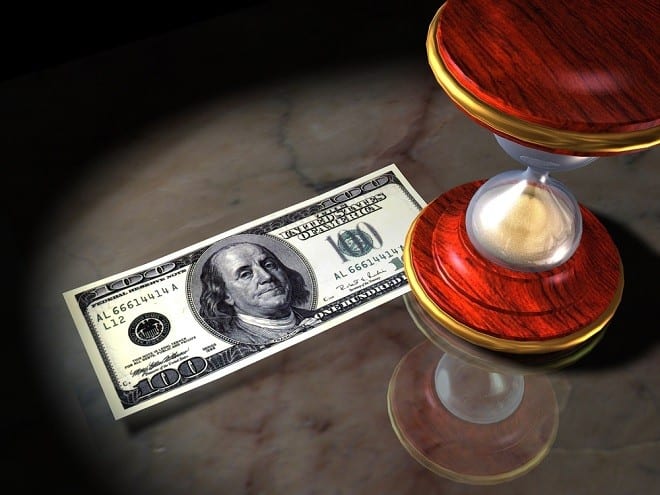 The closing of this year brings some important opportunities to IRA owners. Don’t put this issue aside until you have read this article and decided whether you need to take action by Dec. 31.

Fortunately, a conversion to a Roth IRA can be reversed any time (known as a recharacterization) before the tax return for the year is due, including extensions. If you file for all the extensions possible, the decision doesn’t have to be made until Oct. 15. If your IRA declined after a conversion, consider a recharacterization.  You won’t owe taxes on wealth that no longer exists, and you’ll be back to owning a regular IRA. A recharacterization is done on Form 8606 and by contacting the IRA custodian.

Obviously, there are people who began such distributions before this year when their IRAs were more valuable than they are now. Because of the market decline, some IRAs won’t last much longer if the payments continue on the current schedule.

To help these taxpayers, the IRS recently announced a break. Those who based their payment schedules on a fixed value of the IRA can make a one-time election to a method that bases the payments on the value of the account each year. The switch would put the accounts on a system that is similar to that for computing required minimum distributions.

The basic rules for determining the substantially equal payments are in IRS notice 89-25. The IRS announcement detailed rules for making the change in Revenue Ruling 2002-62. Remember that this change applies only to taxpayers who began a series of substantially equal payments before age 59 1/2 in order to avoid the 10% early distribution penalty.

Another decision is in what form to take the distribution. RMDs do not have to be in cash. If you want to hold your specific stocks or mutual funds and avoid transaction costs, have the shares transferred to a taxable account. Most funds and brokers will do this free if you meet the minimum balance requirement. The value of the investments on the date of the transfer will be the RMD for the year and will be included in gross income.