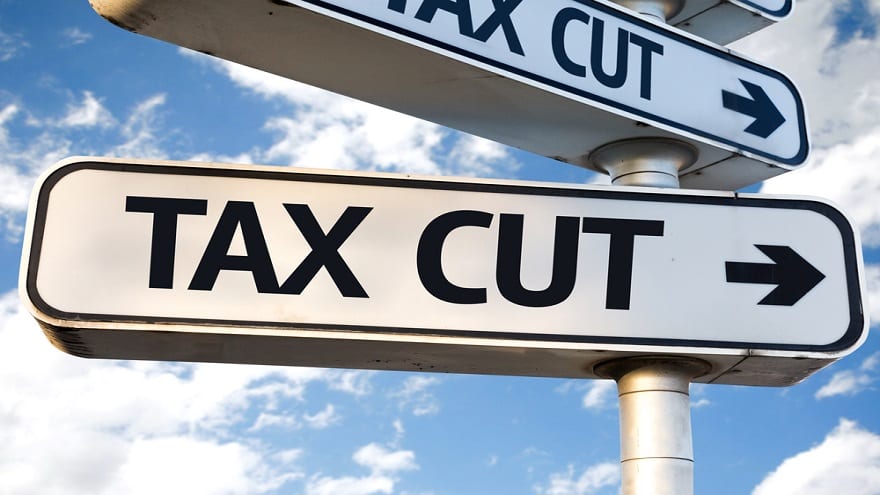 This could be an especially profitable year to do year-end tax planning. The elections might lead to major income tax changes in 2009, and the gyrations of the markets provide some investors with tax planning opportunities.

Tax planning is best done two years at a time. Taxpayers usually have flexibility over when to recognize some income or deductions. Coordinating two years can reduce the total tax burden instead of only deferring taxes from one year to the next.

Tax planning starts by estimating income taxes for 2008 and for 2009. Do not forget to estimate the alternative minimum tax. Computer software makes these estimates easy for most people. Once the estimates are done, potential tax saving moves can be considered.

Shifting brackets. Will your tax bracket change from one year to the next? If so, consider shifting some income and deductions to the extent possible.

If you will be in a lower bracket next year, shift income to next year and deductions to this year. Here are some examples of actions to take.

Estimated state and local income taxes due Jan. 2009 can be mailed or deposited in late December 2008, allowing deductions in 2008. The interest on the January 2009 mortgage payment can be deducted in 2008 if the payment is mailed in 2008.

There are a few ways to defer income. To the extent you can, delay taking gains in taxable accounts and distributions from IRAs, annuities, and other tax deferred accounts. Employed individuals might be able to defer the receipt of bonuses, salary increases, and other taxable payments until 2009.

If you will be in a higher bracket next year than this year, reverse the procedures. Accelerate income into this year when possible. Defer paying deductible expenses and making charitable contributions until 2009. At the end of 2009, accelerate some 2010 expenses into 2009.

Investment gains. Last month we said many people were taking capital gains this year in the belief that capital gains taxes are likely to rise next year. There are some other ways to save taxes on investment income.

Appreciated securities owned more than one year can be donated to charity. If donated to a public charity, the fair market value of the securities is deductible. No one owes taxes on the appreciation.

Harvesting losses also is an important strategy. Many people have paper losses from buying too early, thinking that the credit and mortgage crises were ending. Do not hang on to such investments, waiting for them to turn around. Instead, sell them and deduct the losses. Losses on capital assets can be deducted dollar for dollar against capital gains. Up to $3,000 of excess losses can be deducted against other income. Any additional excess losses can be used in future years.

Even if Core Portfolio investments are showing losses, harvest the losses and take the deductions.
If you still like the investments for longer term, wait more than 30 days to re-purchase them. (Re-purchase too early, and the loss deduction would be deferred under the “wash sale” rules.) An alternative to waiting is to buy immediately an investment that is similar but not “substantially identical.” For example, sell a small company stock mutual fund and buy a competing fund.

The long-term capital gains rate of 15% applies only to assets held for more than one year. Otherwise the gains are taxed at ordinary income tax rates. The tax rate on collectibles is 28% regardless of how long the assets were held. Collectibles include art, antiques, gems, stamps, coins, and bullion.

IRAs. If you are over age 70½, be sure to take required minimum distributions from IRAs and qualified employer retirement plans before Dec. 31 (April 1 of next year if it is your first required distribution).

But withholding payments are considered paid evenly throughout the year, regardless of when the withholding is done. If your IRA custodian or other payor will do it, ask it to increase withholding from your distributions late in the year. That will avoid estimated tax penalties.