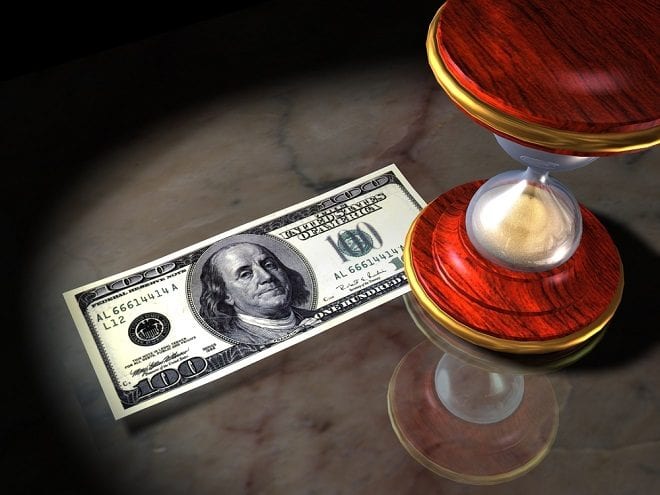 A true self-directed IRA is one that essentially can invest in any asset allowed under the tax code.

The tax code prohibits an IRA from owning only life insurance and collectibles. Most IRAs, even those called self-directed by their sponsors, aren’t true self-directed IRAs.

Most IRA custodians limit IRA investments to publicly traded stocks, bonds, mutual funds and perhaps a few other investments. That’s enough of an investment universe for many investors.

But more and more investors want to own other investments in their IRAs.

Most IRA sponsors don’t allow these investments because they are more difficult to track, value and account for. Their systems are structured to handle only publicly traded securities.

There always has been a small industry of reputable IRA custodians who offer true self-directed IRAs that can purchase most types of assets.

These custodians, which often are trust companies, charge additional fees for transactions and other services.

Most traditional IRA custodians are part of brokerage or mutual fund firms.

They are examined and regulated by federal or state securities regulators.

State securities regulators reported that through the first three quarters of 2021, the number of cases they opened into suspected fraud using self-directed IRAs already was more than double the number in all of 2020.

And the number of cases in 2020 was about double the number in 2019. Some of the scam perpetrators purport to set up their own IRA custodians to facilitate their scams.

Others suggest that targets of their scams open IRAs with one of the established trust companies.

That increases the comfort level of the targets. Investors should know that custodians of true self-directed IRAs don’t have a lot of responsibility to protect their clients.

The custodians won’t conduct any due diligence into the investments the IRA owners select.

When the IRA owner says to send money to a firm to purchase an investment, the custodian often will send the money without asking any questions.

IRA custodians don’t even have to tell IRA owners that the investment they’re contemplating isn’t permitted by the tax code.

An IRA custodian is not your investment advisor or attorney.

The IRA custodian isn’t there to give you advice or vet your transactions. The result is the rising number of scams involving true self-directed IRAs.

Most of the recent scams purport to be investments in promissory notes, precious metals, other commodities and real estate. Mortgages and tax liens also are frequent subjects of scams.

The scammers are leveraging the internet and social media with the interest in self-directed IRAs by promoting their scams using social media.

Sometimes the scammers use the internet and social media to build false identities that seem impressive and give investors a sense of security.

Other times the scammer will sell real gold or other assets to the IRA, but the sale will be at a highly inflated price or excessive fees will be charged.

A true self-directed IRA can be a good idea for someone who is familiar with a non-traditional investment opportunity, such as mortgage lending, precious metals, real estate and more.

But you have to know all the details of the investment and the person and firm on the other side of the transaction. There’s no extra level of protection in a self-directed IRA for the investor.

The crooks use self-directed IRAs in their scams, because that makes available a lot of additional investment money that otherwise would be locked away from them.

The IRA also allows the crook to add “tax free” or “tax deferred” to the sales pitch. The best strategies for protecting yourself from self-directed IRA scams are the same as for other scams.

Don’t make financial decisions in a hurry. Be sure to thoroughly investigate the investment and the people behind it.

It is best to have several people, either trusted friends or financial professionals, you can bounce ideas off of before making a decision.

July 2022:
Congress Comes for your Retirement Money
A devastating new law has just been enacted, with serious consequences for anyone holding an IRA, pension, or 401(k). Fortunately, there are still steps you can take to sidestep Congress, starting with this ONE SIMPLE MOVE.

Quick Links
Articles Trending Now
July 2022:
Congress Comes for your Retirement Money
A devastating new law has just been enacted, with serious consequences for anyone holding an IRA, pension, or 401(k). Fortunately, there are still steps you can take to sidestep Congress, starting with this ONE SIMPLE MOVE.
CLICK HERE FOR THE BREAKING STORY
X