Could Your IRA & 401(k) Wind Up Paying Off Your Heirs’ Creditors? 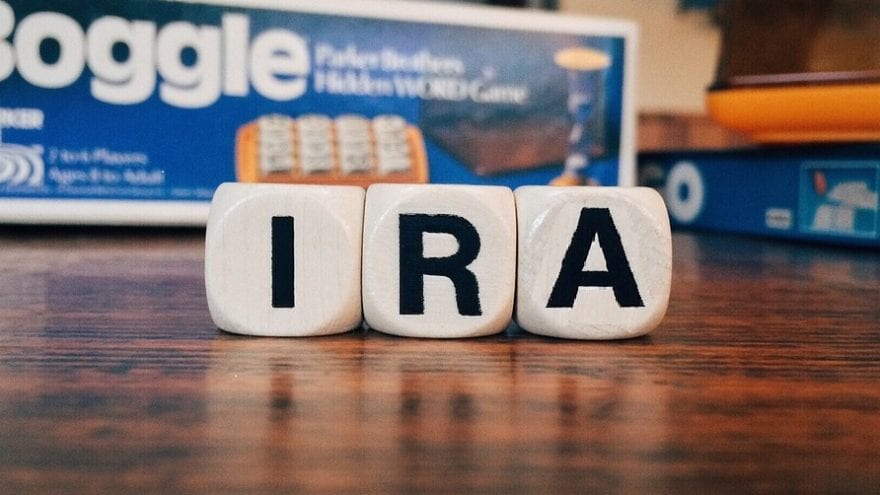 As part of your estate plan, you need to consider whether it’s possible your IRA or 401(k) could end up in the hands of creditors of one of your heirs.

A general rule is that qualified retirement plans are exempt from bankruptcy claims.

But that general rule applies only to the original owner of the account.

Beyond that, the situation is murky.

In 2014, the U.S. Supreme Court ruled that an inherited IRA could be seized by the beneficiary’s creditors.

While federal bankruptcy law protects the IRA of an original owner from the owner’s creditors up to a certain value, that protection doesn’t apply to a beneficiary.

The federal bankruptcy protection applies only to a person’s retirement account.

Once an IRA is inherited, the retirement account exemption under federal bankruptcy law doesn’t apply.

In a 2015 bankruptcy court case, the court ruled that someone who received interests in three retirement plans through a divorce also couldn’t protect those accounts from his creditors.

This year, a federal bankruptcy court considered whether an inherited 401(k) could be paid to creditors of the beneficiary in bankruptcy.

In this case, the assets still were in the 401(k) plan when the bankruptcy proceedings were conducted.

Later, the 401(k) administrator distributed the assets to an IRA established for the beneficiary.

The creditors learned about this and argued that they should be able to claim the IRA needed to pay the debts. The court disagreed.

The assets hadn’t been distributed from the 401(k) plan at the time of the bankruptcy proceedings, and there were legal restrictions that prevented them from being distributed at that time.

There also were restrictions on what the beneficiary could do with the assets in the 401(k).

If the bankruptcy proceedings had occurred at a later date or the 401(k) had been distributed to the IRA sooner, the money probably wouldn’t have been protected.

But in this case, the creditors weren’t allowed access to the money.

There are a few important points to keep in mind.

The law isn’t fully developed in this area. The recent decisions could be appealed and overturned.

Or other courts in the future might rule differently.

States have their own bankruptcy laws, and many of them give retirement accounts more protection than federal law.

The results might be different when bankruptcy actions are under state law instead of federal law.

These cases also involve beneficiaries who weren’t spouses of the original account owners.

Spouses receive more protection when a retirement account is inherited.

Last month, in my Retirement Watch subscription service, I discussed how to decide whether to leave money in a 401(k) plan or roll it over to an IRA.

When your beneficiary is likely to have problems with creditors, that is another reason to consider leaving the money in the 401(k) plan for as long as possible. As always, it’s a good idea to discuss the details and trade-offs with your estate planning attorney.