How to Calculate the Required Minimum Distribution 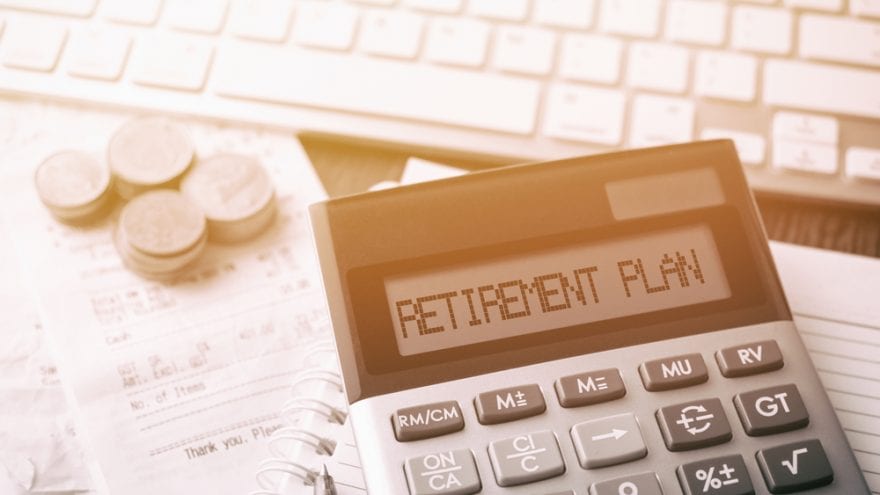 The required minimum distribution (RMD) rules limit the extent to which an individual can use the tax deferral of an IRA or other qualified retirement plan. The RMD rules dictate when distributions must be made from the retirement plans of certain taxpayers.

The rationale behind the RMD rules is that Congress provided the tax benefits of IRAs and other qualified retirement plans to help individuals save for retirement, but the benefits are to be used primarily for the original account owner’s retirement. They aren’t to be used as estate planning tools, to accumulate wealth protected from income taxes, or to transfer wealth to other individuals.

The required minimum distribution rules are established in Internal Revenue Code §409(a). But the tax code section isn’t very specific. The details of the RMD rules are in the IRS regulations issued under §409(a).

Failure to take the required minimum distribution from an IRA or other qualified retirement plan can result in the imposition of perhaps the highest penalty in the tax code. The penalty is 50% of the amount that should have been distributed from the plan but wasn’t. The penalty is in addition to any income taxes due on the distribution. The penalty might be waived if the account owner qualifies for one of the exceptions and files Form 5329 with the IRS requesting a waiver of the penalty.

Steps and Requirements of Calculating the Required Minimum Distribution

A simple calculation determines the amount of the RMD.

Third, the account balance is divided by the life expectancy factor. The result is the RMD for the year.

Be sure to use the current life expectancy tables. In late 2020 the IRS issued final regulations that contained new tables with slightly longer life expectancies. Those tables first will be used for 2022 RMDs. They will apply to all people who compute RMDs, not only those who are taking RMDs for the first time in 2022 and later years.

When you have more than one IRA, first you calculate the RMD separately for each IRA.

Then, you have several options.You can take the calculated RMD from each IRA.Or you can add all the RMDs, known as aggregating them. Then, you can take the aggregated RMD from the IRAs in any proportion you want. Keep in mind that Roth IRAs are not subject to required minimum distributions until the original account owner’s has passed and should not be included in the total.

For example, suppose a person owns two IRAs, and one IRA owns predominantly stocks that have appreciated a lot and another IRA owns other investments that haven’t done as well. The owner can take all of the RMD from the IRA that owns mostly stocks.

That brings the owner’s overall asset allocation closer to where it was at the beginning of the year, so it is less overweighted to stocks. Other people decide to simplify their financial lives by reducing the number of IRAs they have. So, they take all their RMDs from one IRA until it is depleted and can be closed.The aggregation method can be used only with traditional IRAs.

With 401(k)s and other employment-related accounts, you compute the RMD separately for each account and must take the RMD from that account.

When you take a RMD, you don’t have to sell an investment and distribute cash. You can have the IRA distribute shares of stock or mutual funds or whatever other investments it owns. You have to be sure the value of the property distributed at least equals the RMD for the year.

When you eventually sell the property, you’ll owe capital gains taxes only on the appreciation that occurred after the distribution.

RMDs don’t have to be taken in a lump sum at the end of the year. You can take RMDs in fixed installments during the year or at irregular intervals. Some people have their IRA custodians send them monthly checks of equal amounts that total at least the RMD for the year.

How to Calculate the Required Minimum Distribution: Key Takeaways

What you don’t know about your retirement finances can hurt you. Learn more about all aspects of your retirement finances, especially the most important recent changes, through Retirement Watch. The only publication to cover all the elements of retirement finance, it has been edited for more than 30 years by America’s #1 retirement expert, Bob Carlson. Carlson was trained as an attorney and accountant and has served as Chairman of the Board of Trustees of the Fairfax County Employees’ Retirement System (which has more than $4 billion in assets) since 1995.

Katie Kao is an editorial intern with Eagle Financial Publications.