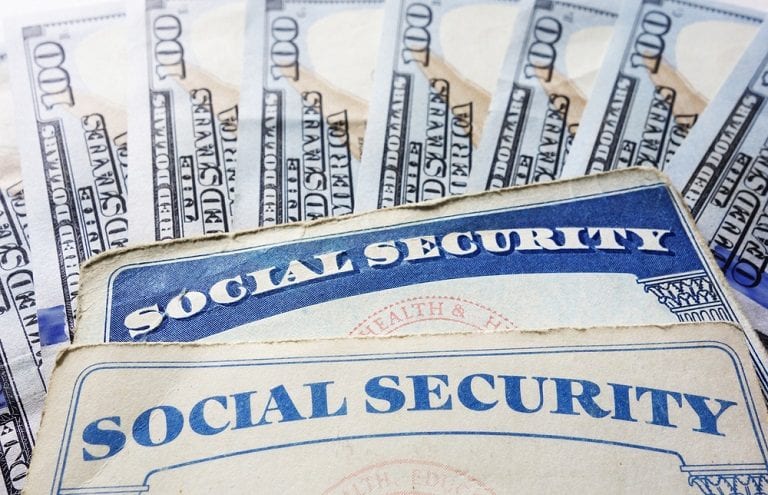 Yet, survey after survey indicates people know little about the program and its benefits. Moreover, a lot of what people think they know is wrong.

Let’s take a look at some of the key misunderstandings and oversights about the program.

The Social Security Administration (SSA) is back to mailing estimated benefit statements to at least some people, after suspending the mailings a few years ago. Estimates are also available online or over the telephone.

But you have to know how to interpret these estimates. They’re likely to be misleading if you don’t understand how they’re computed.

Social Security retirement benefits are based on your highest 35 years of earnings. The younger you are, the more likely the estimate won’t be reliable.

The estimate assumes earnings will increase at the estimated wage inflation rate. Your history of promotions, raises, changing jobs for higher salaries, and being laid off is likely to be very different than the steady path assumed in the estimate.

Some people believe the SSA deliberately understates likely benefits in these estimates to encourage people to save more.

As you age, however, the statements generally should be more accurate, but errors are likely to overstate benefits. The estimate assumes you work until the age at which benefits begin and that earnings increase at the estimated wage inflation rate.

Many people in their 50s and beyond have periods of unemployment, retire earlier than expected, or take jobs that pay less than their previous positions. In these cases, your 35 highest earnings years could be less than the estimate.

Yet, for some people the estimates still will tend to underestimate benefits. Keep in mind only the 35 highest years of earnings are used.

As you work longer, you likely are knocking off low-earnings years from your youth. Even if you suffer a setback and don’t earn as much the rest of your career as originally anticipated, you could earn more than in the early years.

The online Social Security benefits estimator is more accurate than the mailed estimates.

After you register online, the calculator uses your real earnings history. Online, you also have the flexibility to estimate benefits using different scenarios. The paper statements mailed to people are limited to a fixed set of assumptions and have a higher margin of error.

The important thing to remember here is that the replacement ratio declines as income is higher. Here are some examples using 2014 data.

For someone who made the minimum wage (about $14,500 annually), retirement benefits on average will be 76.5% of final wages. For the median income of $33,120, the replacement ratio declines to 58.4% of final income.

Someone whose earnings were the maximum wage for Social Security withholding had a replacement ratio of only 28.2%, and someone earning $165,150 had retirement benefits of only 18.8% of final earnings.

You can find the latest replacement ratios on the Social Security website.

The annual cost of living adjustment (COLA) increases retirement benefits by the amount of the Consumer Price Index for Urban Wage Earners and Clerical Workers. If you are also enrolled in Medicare Part B, you likely have the premium deducted from your retirement benefits.

That means in some years your retirement benefit increase will be either less than the COLA or nonexistent, because an increase in the Medicare premium will either fully or partially offset the benefits of COLA.

Some groups argue that the COLA computation isn’t accurate for seniors, that they face different spending and inflation patterns than urban wage earners.

One survey of seniors indicated the average senior’s expenses rose far more than their benefits increase in recent years.

But surveys of self-reported spending usually aren’t accurate. A Bureau of Labor Statistics (BLS) analysis found that since 2000 Social Security beneficiaries lost 31% of their buying power to inflation.

Their largest cost increases were property taxes, gasoline, and some food and healthcare expenses.

The BLS also tracks a CPI-E (Experimental Price Index for the Elderly) with a different spending basket of goods than the urban wage earners CPI. While the difference varies from year to year, over time the CPI-E increases about two-tenths of a percent higher than the regular CPI.

The bottom line is that Social Security retirement benefits aren’t likely to retain their full purchasing power for you despite the COLA.

In general, you can’t change your mind about when to receive social security retirement benefits. There are exceptions you should know.

One exception allows you to refund all the benefits you’ve been paid and go forward as though you never began benefits. This allows you to wait to receive higher benefits when you are older. But you have to do this within 12 months of beginning benefits or the opportunity is lost.