The End Of Swiss Annuities 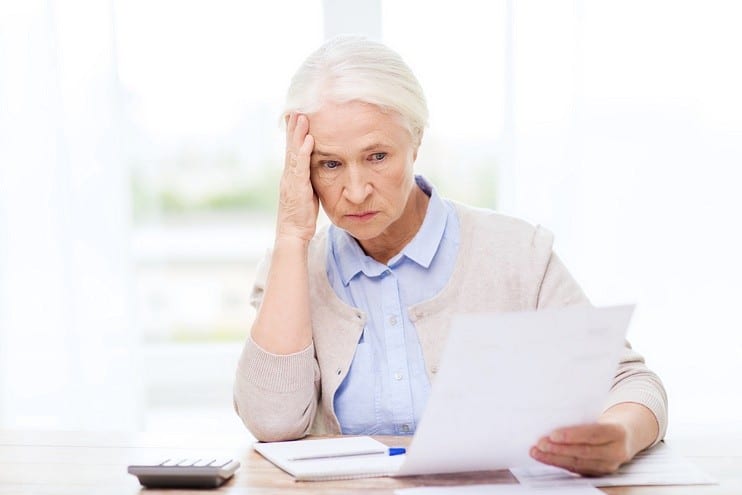 Ever so quietly, the IRS ended the tax benefits of most Swiss and other foreign annuities. The deed was done through a set of regulations designed to end some “retirement certificates of deposit” issued by a few banks. These CDs were designed to earn tax-deferred interest while being guaranteed by the Federal Deposit Insurance Corporation. In 1995 the IRS issued proposed regulations to shut them down, and also shut down foreign annuities. The regulations recently were made final.

This does not mean that Swiss annuities are illegal. It simply means that you will have to pay taxes on interest earned by a Swiss annuity, whether or not the interest is paid to you.

The main reason to buy a Swiss annuity is as a hedge against a decline in the dollar. I haven’t recommended Swiss annuities for some time because I expected the dollar to be strong, and that’s exactly what has happened. You can buy a foreign annuity in the future and get tax deferral by investing through an IRA or other qualified pension plan.

I know some of you own Swiss annuities that you purchased years ago. You should rest easy. The regulations do not change the tax deferral of Swiss annuities purchased before April 7, 1995. The interest and gains earned by those annuities is tax deferred as long as it remains in the annuity. In addition, you can switch investments within the annuity without incurring U.S. taxes.

But you won’t be able to add to the annuity or switch the money into another annuity without converting the annuity into a taxable annuity. In fact, if you made either of these moves after April 7, 1995, you converted the annuity into a taxable annuity. What if you purchased a Swiss annuity after April 7, 1995? Then the annuity is tax-deferred through February 9, 1998, when the regulations became final. Interest and gains after that date are taxable. These rules apply not to just Swiss annuities, but to all foreign annuities.

Some experts say that a single premium endowment insurance policy is not affected by the new regulations. This policy is a combination of life insurance and annuity. You get life insurance after making a lump sum premium payment, and earnings in the contract are tax deferred. The policy allows you to withdraw money from the cash value account, and you will pay taxes on income and gains as they are withdrawn. Endowment policies generally allow you to choose how the policy is invested.

A policy must meet tax code requirements to be considered an endowment, so you should get a letter from any foreign insurer stating that its policy complies with the U.S. tax requirements. Also, foreign variable annuity contracts apparently are not affected by the new regulations.

If you own or are considering owning foreign annuities, you should confer with your own tax and financial advisor before deciding what to do.