What Heirs Should Know About IRAs 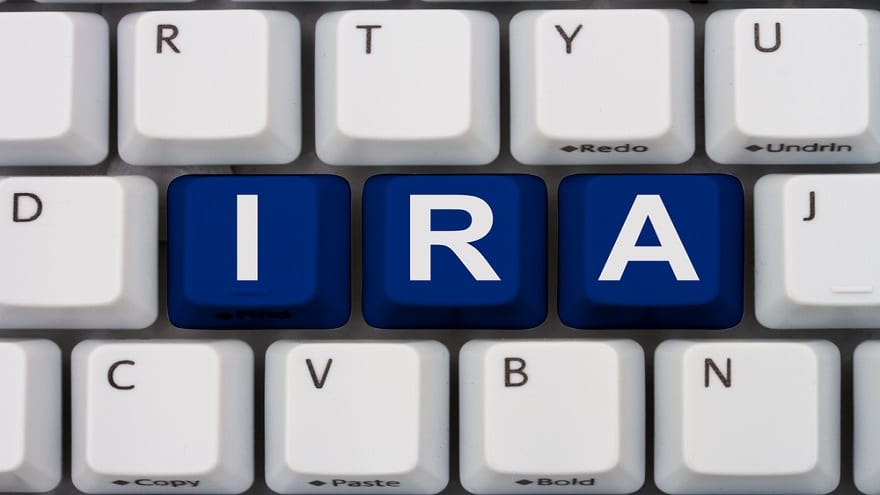 Some of the biggest mistakes with IRAs are made after they pass to the second generation of owners. Heirs routinely lose a large percentage of inherited IRAs to unnecessary taxes. The rules are simple. But they aren’t obvious and most heirs don’t know about them or know to ask about them. If you don’t want a large portion or your hard-earned wealth and careful plans wasted, be sure your heirs know how to manage their new IRAs. Here are the key points.

We’ll start with the case when the original owner was not over age 70½ and had not begun RMDs.

The first option is best for an heir who wants to use the IRA’s tax deferral for as long as possible. Remember, an amount exceeding the RMD can be withdrawn at any time. The second option is for an heir who doesn’t intend to use the long-term tax deferral of the IRA. The five-year period gives the beneficiary time to search for ways to reduce income taxes on the distributions.

The second case is when the original owner was older than 70½ and had begun required minimum distributions. The first choice again is for the heir to take annual installments over the beneficiary’s life expectancy. The second option does not include a five-year rule. Instead, the heir can continue the original distribution schedule using what would have been the age and life expectancy of the deceased owner. The IRS says that the second method is the default method if the beneficiary does not make a selection or the IRA custodian does not name the other method as the default.

The way to take advantage of this provision is for you to name both primary and contingent beneficiaries. After your heirs and executor decide who should inherit, those who are ahead of that person in the beneficiary chain can disclaim their interests.

There is a procedure in the tax law for making qualified disclaimers. Your heirs and executor should be aware of your intentions and this process, and you should give the executor guidelines for making the decision and advising the beneficiaries.