How to Invest IRA Accounts 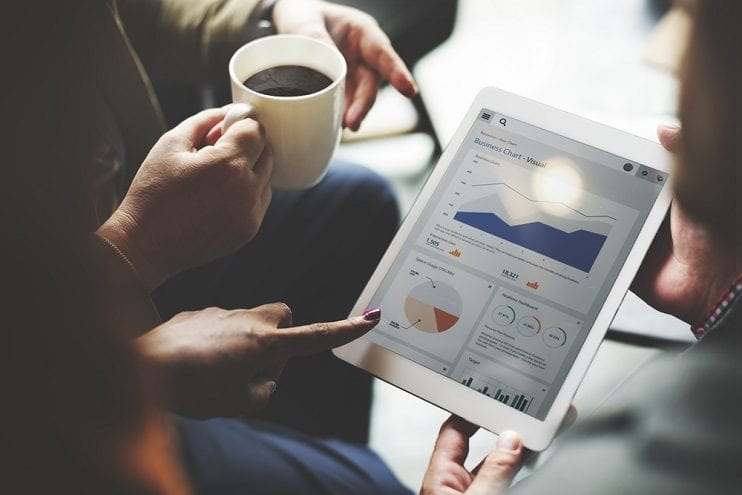 IRAs seemed so simple when they were started. Make the maximum contribution; invest the money until retirement; and then take money over time to pay for retirement.

Managing IRAs, however, requires more thought if one wants to maximize after-tax retirement income. One issue that is not considered enough is which investments are best held in these tax-deferred accounts. Most investors own both taxable and tax-deferred accounts. Some also own tax-free accounts, such as Roth IRAs. Switching the investments between the accounts can change the amount of after-tax income available for retirement.

Here are the key factors that influence the results:

A stereotypical investor will hold stocks and equity mutual funds for the long term. The mutual funds will have low annual distributions that are subject to taxes. For this investor, the best advice is the conventional advice. Hold in a taxable account investments that already are tax-advantaged, such as stocks, equity mutual funds, and real estate. Gains from these investments will be taxed at the maximum 15% long-term capital gains rate. If the investor incurs losses in the taxable account, these can offset gains from other investments in the account or other income.

The conventional advice does not work for every investor. Suppose an investor owns stocks and equity mutual funds but rarely holds them for more than one year. Or the mutual funds do a lot of trading and distribute a lot of taxable gains each year. The gains earned by this type of investor would be taxed at ordinary income rates in a taxable account because they would be short-term gains. The investor could be better off holding those investments in tax-deferred accounts.

Here are some rules I have developed after modeling different investment policies and returns:

Estate planning is worth considering. If a pension or other income sources will provide most of retirement income and the investments primarily are for emergencies or leaving an inheritance, hold the money in a taxable account. An IRA is included in the estate and potentially subject to estate taxes. In addition, heirs must include IRA distributions in ordinary income. With an inherited taxable account, on the other hand, the tax basis of the assets can be increased to current fair market value by the heirs. They can be sold immediately for no taxable gain.

If that happens, it still would be advantageous for a tax-advantaged investor to follow these guidelines. A meaningful gap would exist between the long-term capital gains rate and the top ordinary income rate, and the taxes could be deferred in taxable accounts until assets are sold or funds distribute gains. In addition, losses could offset gains. The real effect of the change would be to reduce the after-tax wealth of all investors. My studies after the 2003 tax cuts showed that the tax cuts had the effect of allowing a nest egg to last a year or two longer. Reversing the tax cuts will deplete most nest eggs faster.