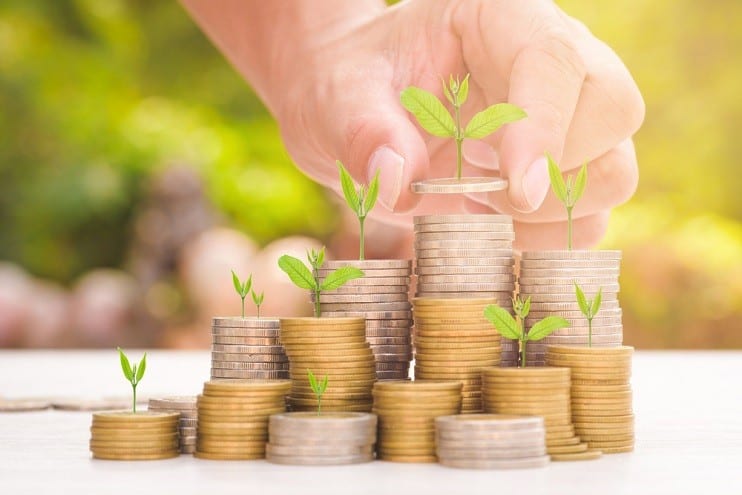 Taxpayers can get great income and estate tax benefits from one strategy – without being aggressive. The IRS recently said it would stop fighting a strategy that tax advisors have advocated for years. Even better, as a result of the bull market this tool is ideal for more people.

If you’ve been reading Retirement Watch for a while, you’ve heard about charitable remainder trusts, or CRTs. I’ve been recommending them for some time. They are ideal for anyone with highly appreciated assets.

In a CRT, you put appreciated capital gain property into a trust. The trust agreement, which you helped write, says that you will be paid income either for life or a period of years. After the income payments stop, whatever is left in the trust goes to charity.

In the past, income payments were set at a fixed amount, known as a charitable remainder annuity trust. But inflation eats away at fixed payments. These days, most trusts pay out a fixed percentage of the trust’s value each year, known as a charitable remainder unitrust or CRUT. Trusts that are expected to pay income for a long time generally set the payout at around 5% of the trust’s value. That means the trust principal can be invested for growth. As long as the investments generate higher returns than 5%, the trust principal goes up each year, and the distributions increase each year.

The CRT has three advantages. When you give appreciated long-term capital gain property to the trust, you get a charitable contribution deduction of a portion of the property’s value. The portion depends on current interest rates and the time over which income payments are expected to be made (either the term of years you set or your life expectancy). The shorter the expected payout period (which means the older you are), the higher the tax deduction.

The second benefit is that no one has to pay taxes on the accumulated capital gains. The tax code does not require you to pay the taxes before making the gift. And the trust, since it is a charitable one, won’t owe any taxes when it sells the property.

The third benefit is that the property is out of your estate. You receive the income from the property, but you no longer own the property so it doesn’t get hit by estate taxes.

Those are the triple tax benefits of the CRT. Suppose you are 65 and put $100,000 into a CRT that will pay you income for life. At current interest rates, you would get a deduction of $47,350 in the year you transfer property to the trust. With an annual payout of 5% of the trust’s value and 9% asset growth, you’ll receive $5,000 at the end of the first year and $6,083 by the end of the sixth year. That income would be taxable.

Instead, you could have sold the assets. If you had a $20,000 tax basis in the assets and sold them, you would owe capital gains taxes of $16,000 and get no tax deduction.

There’s nothing the IRS can do about the benefits of a CRT.

The standard CRT requires the trust to pay income each year. What happens if the trust doesn’t have any income? This can happen when the trust owns assets that don’t pay income and doesn’t sell any assets. The trust agreement can say that assets don’t have to be sold to meet income payout requirements.

Suppose you aren’t retired or don’t need the income for a few years. Or you want the growth in the assets to compound for a few years before they are sold. You can put a provision in the trust which says that if it doesn’t have income, nothing has to be distributed. The IRS also didn’t have any problems with that.

But you can start the trust as a no-income CRT, then at some point have it convert to a unitrust that is required to make annual distributions, known as a net income CRT or NI-CRT. This “flip trust” lets the assets compound for years then pays you a guaranteed annual income when you want it or decide it is time for the assets to be sold.

The IRS didn’t like this, but finally in late 1998 decided it would not challenge flip trusts as long as the change was caused by a specific triggering event, such as the sale of assets or the beneficiary reaching a certain age. That means it is safe to use a flip CRT. Even better, if you set up a flip CRT in the past or want to convert an existing CRT to a flip CRT, you have until June 30 to change its terms to qualify under the new IRS guidelines. You’ll need to get your estate planner working on it quickly.

Who would want to use a CRT? Anyone with highly appreciated assets with a low tax basis is a good candidate. You might have a valuable home, second home, farm or other real estate. Stocks or mutual funds that you’ve held for a long time also are a good reason to consider a CRT.

You also don’t need to set up a CRT for yourself or your spouse. Suppose you have a grandchild who will be going to college in 10 years. Transfer $100,000 of appreciated assets to a CRT. The CRT holds the assets and doesn’t pay income until the child hits 18. After 10 years of 10% growth, when the assets are worth $260,000, the assets are sold. A 10% payout will give the grandchild $26,000 annually. After four years (or longer if you want to help pay for graduate school), the payments stop and remainder of the trust goes to charity. (Naming someone other than yourself or your spouse as the income beneficiary might result in some gift taxes when the trust is created.)

Charitable remainder trusts are remarkably flexible tools that the IRS made more flexible. They should be considered by anyone who has highly appreciated assets and any charitable inclination. In some cases, the tax benefits are so great that you are better off with a CRT than by selling the assets.