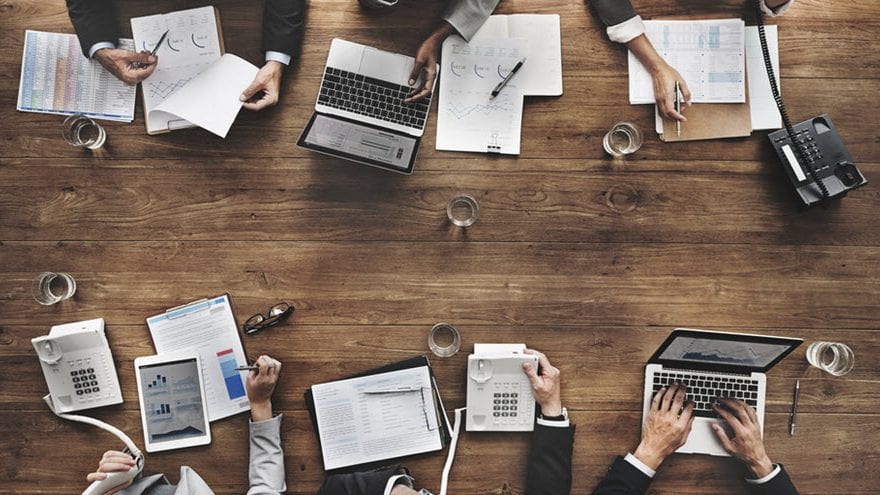 In last month’s visit I pointed out that the kiddie tax rules changed recently and would change again soon. The amendment occurred sooner than expected. The tax changes were put in the Iraq War funding bill in May (along with an increase in the minimum wage), and the details make the Kiddie Tax more restrictive than anticipated.

For 2007, the Kiddie Tax says that for a child under age 18, investment income above $1,700 for the year is taxed at the higher of the child’s tax rate and the parents’ highest tax rate. (Previously, the Kiddie Tax applied only to dependents under age 14.)

The new law is both broader and more complicated.

The general rule is that starting in 2008 the Kiddie Tax will apply one year longer-to children who are 18 or younger. The tax also will apply to children under age 24 who are full-time students. There is an exception for children with jobs; the new age limits do not apply if the child’s earned income exceeds half of the child’s support for the year.

The new law was enacted primarily to counteract part of the 2003 tax law. Under that law, in 2008 only taxpayers in the lowest two tax brackets (10% and 15%) face a 0% tax bracket on long-term capital gains realized in that year. They normally face a 5% rate. Congress believed the provision was enacted to help lower-income adults. But upper-income families have planned to make gifts of appreciated stocks and mutual funds to children so that the children could sell them and pay no taxes on the capital gains in 2008. (Gifts of up to $12,000 annually per donor are exempt from gift taxes.)

The new law effectively ends that strategy for most families. If the child is over 18 and not a full time student, the strategy still will work. Gifts of appreciated securities also can be useful in 2008 if made to parents and other relatives in low tax brackets, since the Kiddie Tax applies only to children. If gifts already have been made to children who will be full-time students or under age 19, consider having them sell the property in 2007. They will qualify for the 5% long-term capital gains rate in 2007 instead of having the new Kiddie Tax impose the parents’ rate in 2008.

Taxpayers who have not already done so should revise their family tax planning in light of these changes.

For some years we have been pointing out the potential disadvantages of making gifts to young children. The gifts can reduce the financial aid available to the child, more so than if the assets were retained in the parents’ names. In addition, most gifts are made through Uniform Gifts to Minors Act (UGMA) accounts. These have the disadvantage of giving the child full ownership of the property at the age of majority, which is 18 in most states.

Here are other strategies families should consider for paying for the college education of children or otherwise helping them.