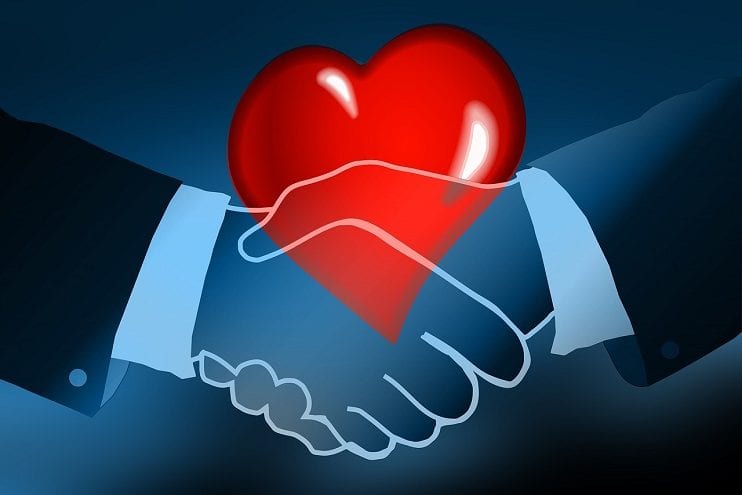 Health care orphans are receiving some help. Medical insurers and major employers are coming to their aid.

The orphans are the second-fastest growing group of those without health insurance. They are people ages 50 to 64 who have no employer-sponsored medical coverage because they left their jobs, and their employers do not provide retiree medical insurance (at least not to those under 65). They are too young for Medicare, and individual medical policies are too expensive for this age group and impossible to obtain for someone with pre-existing medical conditions.

Seeing the growing size of this group, some insurers have started to roll out policies geared specifically to them. The policies won’t be the answer for all early retirees, but will help many. The premiums still are relatively high compared to other types of health insurance, and qualifying can be difficult for some. About 30% of applicants are expected to be declined coverage because of pre-existing conditions. The policies will generally be available only in states where regulations allow insurers to select healthier individuals or add and subtract different types of coverage.

Much of the coverage geared to health care orphans will have high deductibles and will be eligible for health savings accounts. The HSA feature is attractive for many of the orphans, because contributions to the HSA allow the individual to accumulate money for medical expenses later in retirement. The high deductibles will be a deterrent for some. They would rather pay higher premiums and have more routine care covered.

Humana is among the first to roll out plans geared to the health care orphans. It offers two separate types of plans with different deductibles. The plans offer several levels of prescription drug benefits. Several other insurers also are rolling out plans to compete in this market. Premiums vary by ZIP code, age, and medical history. As more insurers seek to cover early retirees, premiums should fall. For now, plans are available in only a few states.

Another move to benefit health care orphans is being made by a group formed by major employers. The group is planning to make medical insurance available after Jan. 1, 2008, to their former employees between ages 55 and 64. The former employees cannot be turned down for the coverage.

The details of the plans will vary by employer, but all the plans will be offered by Aetna. The employers are using their buying power to make these policies available to former employees, but most will not provide the same subsidy provided to current employees. Some will offer a more modest employer subsidy to reduce cost or a group plan discount. In most cases, the premiums will be higher than for active employees but lower than for individual coverage in the same age group.

The plans are being offered through an organization known as the HR Policy Association (www.hrpolicy.org) and at first will be available to retirees of about 40 companies. A total of about 250 employers are in the group; more are likely to offer the coverage over time.

Don’t forget the other ways of dealing with the health care orphan problem. We have discussed these in past visits, and they are in on the web site archive or in my book, The New Rules of Retirement. Options include buying COBRA coverage through the former employer, joining a professional or other association that offers member coverage, getting a part-time job with coverage, and researching a state coverage.