The Latest in Long-Term Care Insurance 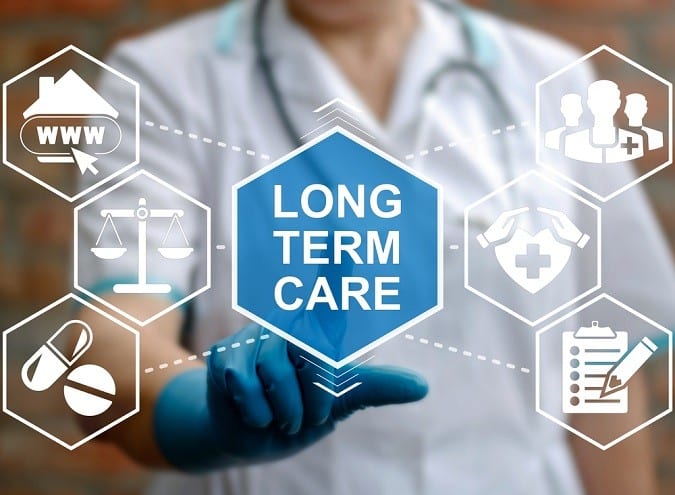 Long-term care insurance has bedeviled insurers. They are attracted by the potential size of the market. All those Baby Boomers are out there aging, and a high percentage of them are likely to need some kind of long-term care over the years, for which they should consider insurance.

But the insurers do not have enough history to make good estimates of the future claims to be paid under the policies. The history they do have isn’t relevant. Medical care and long-term care options keep changing, along with their cost. The long-term care market is very different from what it was only 10 years ago.

In years past, to make the policies appealing to new buyers, a number of insurers underpriced their coverage. Some underpriced accidentally because of bad forecasts.

One result of the underpricing is the sharp premium increases of recent years. Some policyholders have seen steady increases of 20% or more over the years. Insurers underestimated the number of policyholders who would keep their policies in force, leaving the insurers open to higher continuing coverage claims than forecast. Of course, investment returns declined over the last five years. That means reserves of the insurers have not grown at the anticipated rate, another cause of premium increases.

The delivery of long-term care also changed. People are more likely to start in-home care or go into assisted living earlier and for longer periods than in the past.

These are changes that were not anticipated by insurers and that increased costs. With the large group Baby Boomers entering the market, continuing such mistakes would be devastating to insurers.

Another result of the mistakes is that insurers are dropping out of the market. One estimate is that since 2000 about half of the large insurers offering long-term care have stopped sales. This includes big names such as CNA, Fortis, and TIAA-CREF. Another survey estimated that 127 insurers of all sizes offered long-term care policies in 2001, and only 100 do now.

A third result is that state insurance regulators became concerned about the steady premium increases for existing policyholders. They heard from too many people who paid premiums over the years, then could no longer afford to keep the policies in force as they reached the age they were most like to need coverage. A number of state regulators have demanded better pricing with lower rate increases.

The big result from all the other trends is exactly what one would expect: higher premiums for most new policies than in the past. Higher premiums naturally led to a decline in sales. The number of new long-term care policies issued declined by about 38% from 2003 to 2004, according to one industry estimate.

More good news is that not all insurers made mistakes that caused big premium increases. Several insurers are reported never to have raised premiums on existing policyholders, including industry leaders such as John Hancock and UnumProvident.

You can buy affordable long-term care and keep it affordable by following the guidelines we’ve listed over the years. For example:

Don’t buy the cheapest. The insurer offering the lowest long-term care premiums probably is low-balling to get you to buy or doesn’t know what it is doing. The insurers who have not raised premiums tend to charge more up front. It is better to pay more now and now what the true cost is instead of having premiums jacked up later when you cannot handle higher expenses.

A key tip off that the insurer is likely to raise premiums is its underwriting. A good insurer thoroughly checks your medical history and perhaps even reviews your records before issuing a policy. You also should ask for a history of premium increases for the same and similar policies issued by the insurer.

Elimination period. This is the period of care you finance before the insurance kicks in. The default period usually is 30 days. But the premium will drop if you increase that self-insurance period. The longer you will pay without help from the insurer, the more the premiums will decrease.

Benefit period. You get the most security from unlimited lifetime benefits, but also will pay the highest premiums. But a four-year coverage limit will cover most needs, according to the latest statistics, and it will reduce premiums. You do take the risk of having to pay for an extended stay in a nursing home or assisted living facility by limiting coverage.

Daily cost. Most long-term care policies reimburse you at a daily rate. The rate is set in the policy, not by the amount you actually pay for care. You need to estimate the daily rate that will apply when you actually need coverage.

Details on these policy provisions and other ways to keep a lid on long-term care insurance costs were discussed in past issues and are in my book, The New Rules of Retirement (available on Amazon.com and at bookstores).