Published on: Feb 16 2021
Topics: Taxes in Retirement
By Bob Carlson 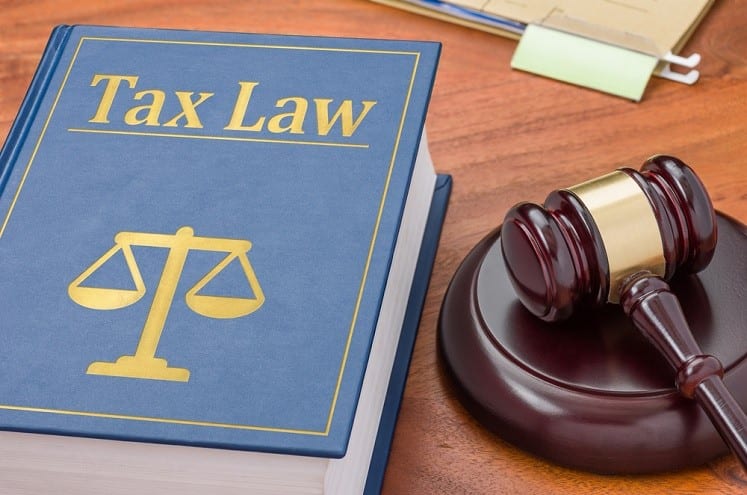 In late December, Congress passed – and former President Trump signed into law — the longest legislation they ever have.

The Consolidated Appropriations Act was more than 5,000 pages.

Most of the media attention was on the fiscal stimulus provisions, but there was a lot more in the law.

Some tax law changes were overlooked by most of the media.

The new law sets the floor at 7.5% of adjusted gross income with no expiration date on the 7.5% floor. (It stays in place unless a future Congress acts to change it.)

Keep in mind that medical expenses are deductible only if you itemize expenses on the income tax return, which means all your itemized expense deductions must exceed the standard deduction amount.

Another Change in the Tax Law Expanded Charitable Contribution Deductions

The CARES Act enacted in March 2020 provided that, for 2020 only, individuals could deduct up to $300 of cash charitable contributions without itemizing expenses.

The limit was the same $300 for married taxpayers filing jointly.

The new law extends the charitable deduction for non-itemizers to 2021.

For married couples filing jointly, the limit is $600.

The CARES Act also provided that cash charitable contributions could be deducted up to 100% of an individual’s adjusted gross income (AGI) instead of the usual 60% of AGI.

That provision was set to expire at the end of 2020.

The 100% limit applies only to cash contributions and doesn’t apply to contributions made to donor-advised funds or supporting organizations of charities.

Of course, you can use the 100% limit only if you itemize expenses.

The limit of 100% of adjusted gross income is at the taxpayer’s option.

You might not want to elect to use the higher limit, because it means part of your charitable contribution deduction would offset income taxes at the lower tax rates.

It might be better to deduct a portion of the contributions over several years so more of the deductions offset income taxed at the higher rates.