Which Life Insurance to Buy? 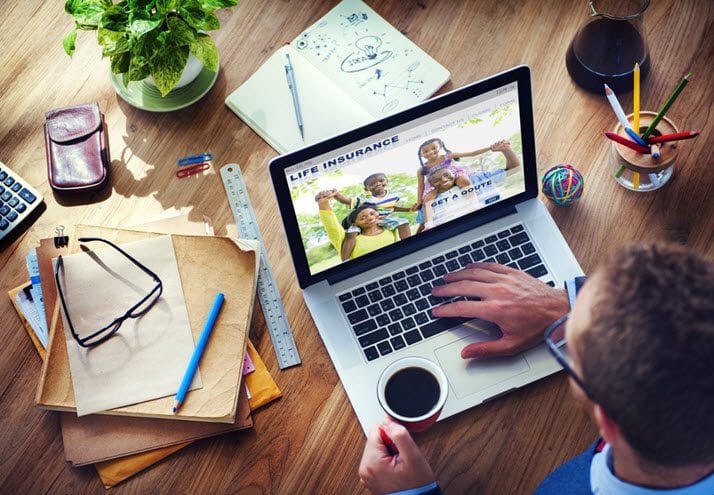 Most Americans are confused about life insurance. They admit this and aren’t doing anything about it. That is unfortunate, because changes in the life insurance industry are very favorable to insurance buyers.

Let’s take a look at the traditional debate of term insurance vs. whole life insurance.

Permanent insurance, or cash value insurance, is the alternative. This category includes several types of insurance, such as whole life, variable life, universal life, and others.

Some advisors recommend using permanent insurance as another form of retirement or investment savings. In addition to offering death benefits, the policies have a cash value account which earns interest or other investment income. The returns often are not high, and the costs can be steep. But the cash value usually can be tapped tax free through loans. All other forms of saving should be considered first.

One disadvantage of permanent insurance is that it is expensive. A part of the higher expenses is for higher commissions, and part is for the cash value account. As an example, a 45-year-old male might pay about $1,000 in annual premiums for a $500,000 term policy but $8,500 annually for a whole life policy with guaranteed premium, death benefit, and cash value.

Another disadvantage of permanent insurance is keeping the policy in force. Most people suffer some kind of financial downturn during their lives. At that time, many let their permanent policies lapse because the premiums are needed for other expenses. The cash value the insured can receive after letting the policy lapse is a small fraction of the extra premiums that were paid.

The best solution for many people is a combination of term insurance and permanent insurance.

Newer policies also are making the decision easier for many people.

These policies generally are called return of premium term insurance. Like traditional term insurance, the policies expire after a fixed period of years. But the twist is that the owner of the ROP policy gets all of the premiums returned at the end of the policy without interest.

The premiums for an ROP policy are higher than for straight term. A traditional term that costs about $1,000 annually would cost about $1,700 annually as an ROP. The extra premium is in effect a savings account, and the effective return on that account usually works out to about 5% to 6% annually. In addition, the return of the premiums likely is tax free, though there is no clear rule on that from the IRS.

The policy does not carry a separate account. So, choose an insurer that is financial stabile. If the insurer fails, no premiums will be returned.
Insurers can make money on these policies because a percentage of policy owners let them lapse each year. When the policy lapses, the insured has some premiums returned, but not all.

August 2021:
Congress Comes for your Retirement Money
A devastating new law has just been enacted, with serious consequences for anyone holding an IRA, pension, or 401(k). Fortunately, there are still steps you can take to sidestep Congress, starting with this ONE SIMPLE MOVE.

Quick Links
Articles Trending Now
August 2021:
Congress Comes for your Retirement Money
A devastating new law has just been enacted, with serious consequences for anyone holding an IRA, pension, or 401(k). Fortunately, there are still steps you can take to sidestep Congress, starting with this ONE SIMPLE MOVE.
CLICK HERE FOR THE BREAKING STORY
X