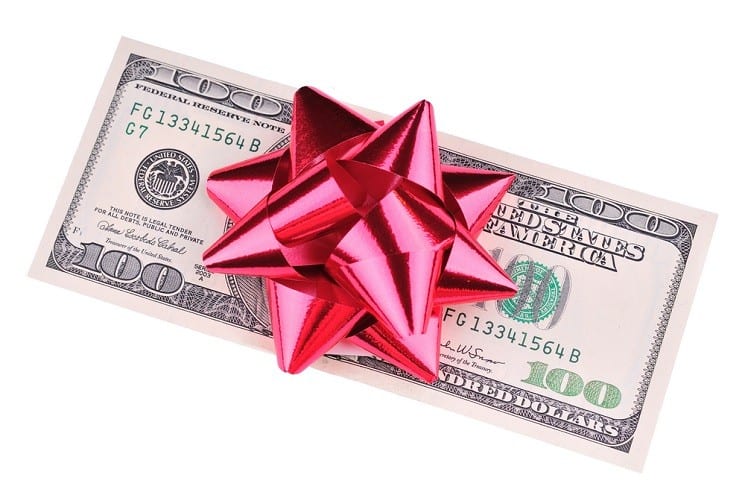 An IRA often is one of the largest assets in an estate. Tax laws make it one of the most complicated. That’s why IRA planning is a critical element of many estate plans. If you have a large IRA are considering charitable gifts as part of your estate plan, review carefully the alternatives to find the best way to structure your gifts. This is especially true because of rule changes in the last couple of years.

There are some basic rules you need to know before considering strategies. Your IRA will be included in your estate. Even if a charity is the only beneficiary, the IRA will be included in your estate, and the estate will get a deduction for the amount left to charity. Any non-charitable beneficiaries will owe income taxes just as you would have on money distributed from the IRA. But they might be able to take a deduction for any estate tax that was attributable to that income.

With those rules in mind, let’s look at some specific situations and strategies.
Let’s look first at someone who has flexibility in how to give to charity. This individual has an IRA and also has appreciated stock or mutual funds in a taxable account.

This way, the family members increase the tax basis of the stock or mutual funds to the fair market value on the date of death. No one would pay capital gains taxes on the lifetime appreciation of the assets. The charity would get no tax benefit from inheriting the stocks or mutual funds, since it doesn’t pay taxes. But if the family inherited the IRA, it would owe regular income taxes on all the income distributed from the IRA. The family has far more after-tax wealth by inheriting the stocks or funds, and the charity is in the same position.

Suppose instead that the charitable gift is to be made now.

It might seem advantageous to take money from the IRA and donate it. That’s because an IRA is the least attractive asset for the family to inherit. But you’ll have to pay income taxes on the distribution from the IRA. You’ll get a charitable contribution deduction to offset that income, but the offset might not 100%. First, you’ll need to itemized expenses to get any deduction. Second, you could lose part of the itemized deduction for being a high-income taxpayer. The result is that the after-tax cost of the contribution might be higher than you expected.

Here’s an alternative. If you have cash or appreciated assets outside an IRA, donate them to the charity. Donating appreciated securities that you have held for more than one year is especially attractive since you won’t pay capital gains taxes on the appreciation. You’ll get to deduct the current fair market value.

Then consider taking advantage of that charitable contribution deduction. Convert an amount equal to the charitable deduction from the regular IRA to a Roth IRA. If you have a $50,000 deduction, convert $50,000 of the IRA to a Roth. You can do this if your adjusted gross income is no more than $100,000.

Here’s a strategy the IRS changed.

You could set up a charitable remainder trust. This would pay income to your heirs for a period of years or for life, then a charity would get whatever is left. The trust is named the beneficiary of your IRA. The IRA is included in your estate, but the estate gets a deduction for the present value of the portion the charity eventually will get.

Tax advisors assumed that when family members received income from the trust they would get a deduction for the estate tax attributable to the IRA. But the IRS says only the trust is entitled to the deduction, which means the deduction is lost since the trust is not taxable. That means all income paid to family members would be fully taxable, plus estate taxes have to be paid on the family’s portion of the IRA. That’s much less attractive.

The bottom line is that if you have a large IRA that exceeds your lifetime income needs, make plans for it now. If you plan to leave money to charity in your estate, it is better to leave a portion of the IRA to charity.

Any portion of the IRA that you plan to leave to family members probably should be taken out of the IRA as early as possible. This means paying income taxes now. But it also gives you options for reducing future income and estate taxes. You can convert the IRA to a Roth IRA or use a distribution to buy life insurance. Or you could use the distribution to set up a grantor-retained income trust that will pay income to you for a period of years, then go to your heirs.

Also, keep an eye on the next tax law. The tax law that President Clinton vetoed last year would have let taxpayers older than 70 1/2 make charitable gifts from their IRAs without having to include the amount in income as a distribution. This provision might make its way into the next tax law. Until that happens, the best strategy often is to use non-IRA assets for lifetime charitable gifts and IRAs for after-death charitable contributions.