The Charitable Remainder Trust: How to Protect & Stretch Your IRA 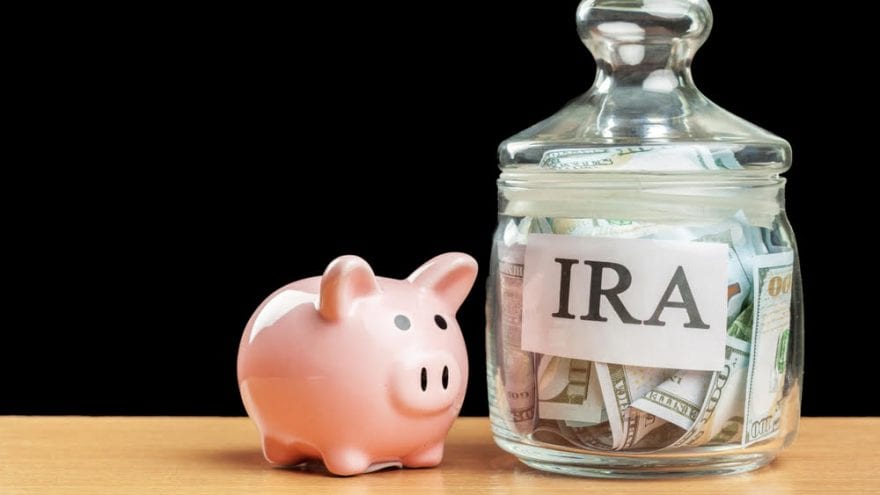 The number of people naming charitable trusts as IRA beneficiaries is climbing, and for good reasons.

Typically, IRA beneficiaries are individuals, often the surviving spouse or the adult children of the owner.

The goal often is to create a Stretch IRA, with the beneficiary taking only required minimum distributions (RMDs) each year so the tax-deferred compounding of income and gains increases the IRA’s long-term value.

Yet, naming individuals as beneficiaries has risks.

Beneficiaries that strive to have Stretch IRAs often fall into the many traps in the tax law or make other mistakes, triggering unnecessary taxes and sometimes penalties.

Beneficiaries also might waste the assets, invest them poorly, or spend down IRAs quickly.

One way to avoid these problems is to name a trust as IRA beneficiary, but that has difficulties of its own.

Sometimes there’s hesitation to name a spouse as IRA beneficiary when an IRA owner or the owner’s spouse had more than one marriage.

The situation creates uncertainty about who will receive the IRA balance after the surviving spouse passes away.

Another potential problem is the war on the Stretch IRA.

In recent years, there has been a bipartisan effort in Washington to require beneficiaries to empty and pay taxes on an inherited traditional IRA within five years, thereby eliminating the Stretch IRA.

You can overcome many of these problems, provide for your heirs and help a charity by naming a Charitable Remainder Trust (CRT) as the IRA beneficiary.

The charitable remainder trust strategy is very flexible, but here’s an example of a typical use.

Max Profits is a widower in his 80s who has a $1 million traditional IRA and several adult children. The children are in their 50s and 60s. He names a charitable remainder trust as beneficiary of the IRA.

After Max passes away, the IRA will be distributed to the CRT, and the trust will distribute to the children each year a fixed percentage of its value for the rest of their lives.

After the children pass away, the remainder in the trust will go to a charity or charities designated by the parent when he created the charitable remainder trust.

When Max dies, the IRA will be included in his gross estate for estate tax purposes. The estate receives a charitable contribution deduction for distributing the IRA to the charitable remainder trust.

The deduction should be a large percentage of the IRA’s value, though the amount will depend on current interest rates and the ages of the children.

For example, if the beneficiary is age 60 today and is to receive distributions for life, the tax deduction would be around $190,000 if the IRA were valued at $500,000.

There will be no income taxes when the IRA is distributed to the CRT, because it is a charitable trust.

The CRT isn’t taxed on the income and gains it earns. The children likely will owe taxes on distributions to them from the CRT, which also would be the case with IRA distributions.

Max could set up a separate charitable remainder trust for each child to avoid conflicts and allow the charities to receive contributions as each child passes away.

If Max were married, his surviving spouse, Rosie, could be the charitable remainder trust beneficiary. Max can decide if the CRT should continue to pay income to the children after Rosie passes away or if the remainder should go to charity at that point.

Some wealthy people set up charitable remainder trusts with a relatively small portion of their estates to eventually benefit charity and to supplement the incomes of less wealthy siblings or even aging parents.

As I wrote, there’s a lot of flexibility in the strategy.

A charitable remainder trust should avoid future attacks on the Stretch IRA, yet it provides the tax deferral and many of the other benefits of a Stretch IRA.

The CRT-as-beneficiary strategy also overcomes many of the problems discussed earlier with naming individuals as beneficiaries.

The IRS sets a maximum annual payout for the CRT to make it likely the charity will receive a minimum percentage of the initial CRT balance.

The maximum payout depends on several factors but usually is 4% to 7% of the trust value. That means if you leave a $1 million IRA, the beneficiary can receive at least $40,000 the first year. After the first year, the income will depend on the value of the CRT.

An IRA beneficiary who invested well and withdraws only the required minimum distribution (RMD) each year probably would receive more over a lifetime by inheriting the IRA than through the CRT. But that assumes two pretty big “ifs” that won’t be true in many cases.

Also, if one of your goals is to benefit charity, naming the CRT as IRA beneficiary is a good strategy to both provide secure lifetime income for your beneficiaries and to help charity.

Many charities, including universities, now will invest and administer a CRT without charge. The minimum trust size usually is $100,000. The trust balance is commingled and invested with the rest of the charity’s endowment or investment assets.