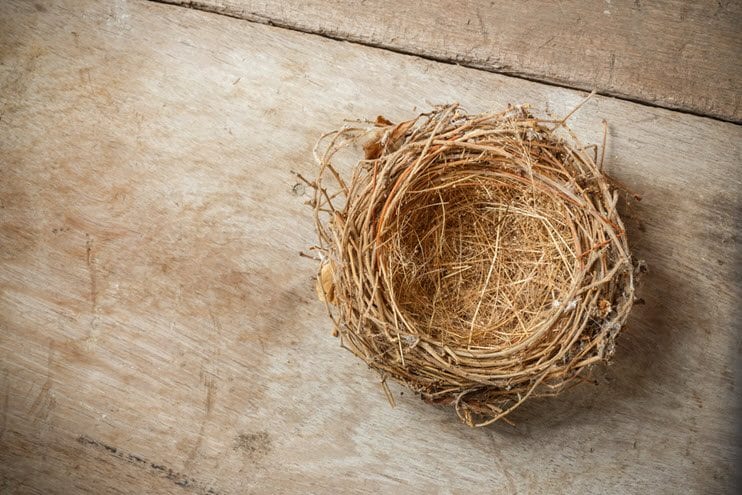 An as retirement approaches an important issue for empty nesters is what to do with the family home. The homeowners can move to a more suitable home, usually by downsizing into a smaller residence.  The other choice is to remodel the home to make it more compatible with the new lifestyle. Often, remodeling was considered over the years but delayed until college was paid for and enough wealth was accumulated for retirement.

There are many factors to balance. First we will look at reasons to remodel the home.

A number of people want to change parts of their homes, but there are more aspects of the current homes that they like than they dislike.

Good reasons to remodel instead of moving are that you like the neighborhood and the neighbors. People who have lived in the same home for a couple of decades or longer have built strong relationships they want to maintain. Others feel settled and comfortable in the location, and the home is close to their regular activities. The yard of the current home also might have a lot of appeal, especially to homeowners who have spent a lot of time on gardening or landscaping.

The urge to move or remodel might spring from the details of the house rather than its basic elements. The homeowners might like the floor plan and other key features. The dissatisfaction might end with a fresh appearance, updated appliances, or other changes.

If done right, remodeling ensures the homeowners get exactly what they want, and it can be a good investment. Some home updates pay for themselves, or come close, in increased market value of the home. (But unique and personal changes to a home can be poor investments.) Remodeling also is a way to avoid buyer’s remorse. In the remodeling process, the homeowner helps design the changes and oversee their execution. This is different from buying a home and discovering negative aspects of the home and the neighborhood only after living in the home for a while.

Finally, though this is hard for many to believe, some people enjoy the remodeling process.

Others move because they do not like the neighborhood. Perhaps they moved into it primarily for the schools or the right distance from work. Or they initially liked the neighborhood but it changed over time. Some people no longer like their floor plans or yards.

A good reason not to remodel is the home already is the biggest or most expensive in the neighborhood. In that case, the remodeling is unlikely to pay off, because few buyers will pay substantially more for a home than the surrounding homes are worth. Remodeling also might not be a good idea if you plan to move within 24 months. Remodeling is expensive and inconvenient, and as I said most remodeling does not directly pay off in a higher home price. Unless you carefully plan the remodeling to maximize market value, you are better off skipping the remodeling and selling at the market price when it is time to move. But do not expect your home to fetch the same value as nearby homes that have been updated.

There are a few other factors to consider.

If you are considering downsizing because the kids are gone, ask if they really are gone or might move back a time or two. Even if the kids are gone, will you want to have enough room for the grandchildren or other guests to visit?

A final factor is how the floor plan of the home will adapt to your aging. Many people want to live on one level as they get older. If your home will not adapt to one level living, you might want to move. Before making a decision, be sure to consider all the costs of the options. Neither option is cheap, and many people choose an option then discover some costs they did not expect.

A complete discussion of the alternatives and how to implement either choice can be found at the web site www.remodelormove.com.