Get Set for the New Medicare Surtax 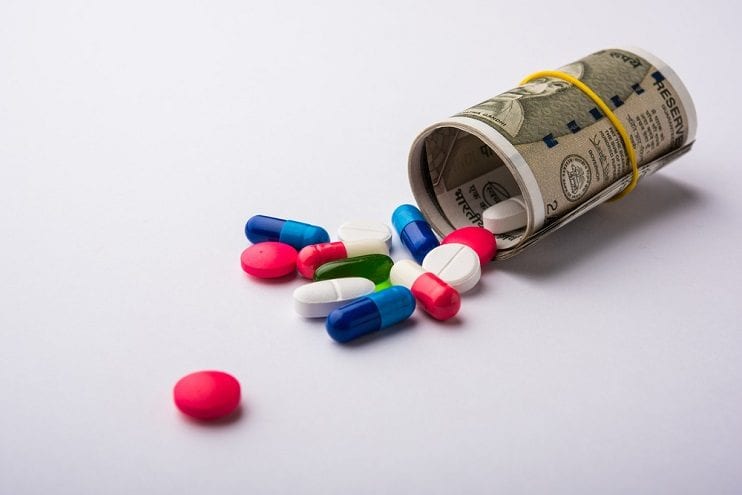 Medicare beneficiaries are used to annual premium increases to go along with the rising cost of medical care. But in 2007 many will be surprised by the new means-tested premiums. Higher income beneficiaries will pay higher premiums. The amount of the increase in premiums will depend on the beneficiary’s income.

To arrive at the standard Medicare premium each year, the Centers for Medicare and Medicaid estimates the cost of Medicaid for the following year. Premiums are calculated so that beneficiaries pay 25% of the estimated cost per beneficiary, and the program will pay the other 75%. That calculation still will occur, but beginning in 2007 beneficiaries will be expected to pay a higher percentage of the cost as their incomes rise.

The amount of the surtax will be based on “modified adjusted gross income.” The MAGI from your 2005 tax return will determine your premiums for 2007. To arrive at MAGI, start with 2005 adjusted gross income. Increase AGI by tax-exempt interest, EE bond interest used for education expenses, and any excluded foreign earned income.

The surtax increases as MAGI increases. The estimated surtax ranges for 2007 are in the tables nearby.

Medicare will be sending official notifications of the higher premiums in mid-November. A beneficiary can use income from year later than 2005 to determine the premium surtax if there is a change of circumstances such as death of a spouse, divorce, retirement, or a significant reduction in hours worked. To use the later year’s income, an appeal will have to be filed with the government. Procedures for the appeal process should be included with the premium surtax notices.

The surtax can be avoided or reduced only by reducing MAGI. MAGI for 2005 already is determined if you have filed your 2005 tax return. Even if the return is not filed, there probably is little or nothing you can do to reduce MAGI.

For 2006, it is not too late to look for ways to reduce MAGI. In general, try not to realize any income beyond that needed to pay living expenses.  Medicare beneficiaries should restrict retirement plan withdrawals to amounts actually needed or that are required by minimum distribution rules. Do not sell assets to realize capital gains unless there are strong investment reasons for doing so. Scour taxable investment accounts for investments with paper losses that can be sold. The losses will offset any capital gains for the year, and up to $3,000 of excess losses can offset other income.

The premium surtax originally was scheduled to be phased in over five years ending in 2011. But the deficit reduction law enacted in February 2006 accelerated the schedule.