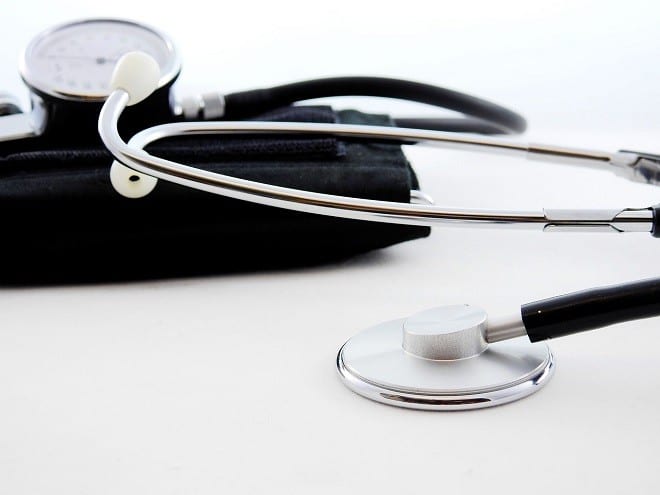 There’s been another change in Medicare. The change especially affects those who are interested in HMO coverage. But it also has the effect of locking almost all beneficiaries in their chosen Medicare plan for all of 2002.

The U.S. government extended the deadline HMOs had to declare whether or not they would remain in the Medicare program for 2002. The deadline was moved from July 17 to September 17. The government hoped that this extension would enable more HMOs to decide they could afford to stay in Medicare. HMOs that served two million Medicare recipients left the Medicare program in the last three years. The HMOs that remained with the program cut benefits and raised costs.

But the effect of the extension on Medicare recipients is to reduce information. Because of the extension, the Center for Medicare and Medicaid Services did not have all the usual comparative information available for beneficiaries until mid-October, and that information did not make it into the government’s publications. It is available only by telephone or online. The move also reduced the time for Medicare recipients to choose their plan this year. The open-enrollment period is from Nov. 1 to December 15.

Congress tried to expand Medicare options in 1997. But reduced reimbursement rates made the options unattractive to health care providers. The result is that for more and more Medicare recipients, traditional Medicare coverage plus a Medigap policy is becoming the only viable option. Medicare HMO care either is no longer available in many areas, its availability in the future cannot be assured, or traditional Medicare with a Medigap policy is a better deal.

If you were dropped by an HMO, you are guaranteed the right to buy a Medigap policy from mid-October to March 4. That means you cannot be denied coverage for a pre-existing condition. The guarantee applies only to Medigap Plans A, B, C, and F. The different plans and buying advice are described in the “Health Watch” section of the archive on our web site and also in the report sent to new subscribers, The New Rules Of Retirement. None of these guaranteed plans includes prescription drug coverage.

You’ll need to apply for a Medigap policy about six weeks before you want coverage to begin.

Before signing up with an HMO, get the details of its coverage, deductibles, and copayments. Also, get a list of the prescription drugs it covers. Otherwise, you might find that it doesn’t cover a drug you use regularly.

If you are confused about the situation and your rights, don’t worry. Free help is available. Your local Area Agency on Aging and your state health insurance assistance program can provide information. Telephone numbers should be available through Medicare (800-633-4227) or the Eldercare Locator (800-677-1116). The Medicare number is available 24 hours a day, seven days a week. Information also is available at the Medicare web site, www.medicare.gov, and probably at your state’s web site.