How to Ensure Your Pension Is Safe 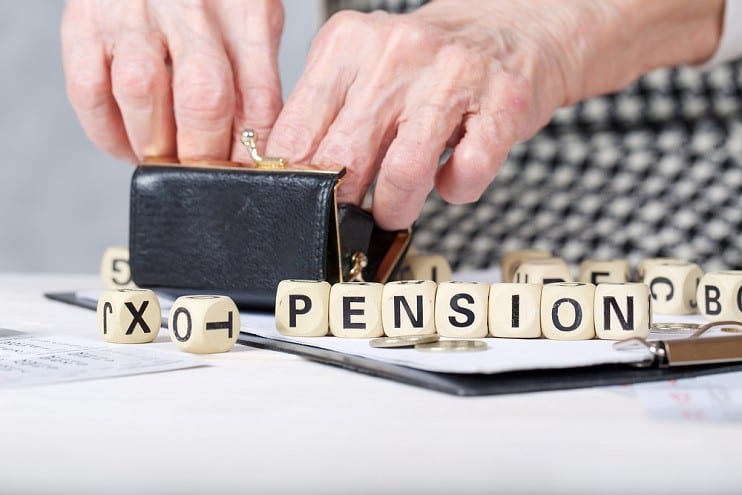 The recent termination of the United Airlines pension plan put pension safety on the front burner. The news quickly was followed in Congress by hearings and reports on the underfunding of both corporate pension plans and the government guarantee agency, the Pension Benefit Guarantee Corporation.

Most large companies offer some kind of a guaranteed pension annuity, known as a defined benefit pension plan. These days the benefits often are fairly modest. But sometimes they are significant, such as those offered by airlines and automakers.

Individuals now know that it is not always wise to assume the pension promises will be kept. They need to monitor the financial health of their employer and the pension plan.

Yet, it is surprisingly difficult to learn the true financial condition of a pension plan.

Employers sponsoring retirement plans are required to report on their financial condition. Even those reports often don’t give the full story.

For example, United Airlines was reporting that its pension plan had a deficit of $6 billion. When the Pension Benefit Guarantee Corporation took over the plan, it estimated a deficit of $9.8 billion.

One cause of the difference was that United assumed it would earn 9% annually on its investments and used that return to determine the deficit. The PBGC asked insurers how much it would have to pay them for annuities covering all future obligations of the plan. Insurers assume returns much less than 9%. The difference in the return assumptions explains the gap between the estimates.

The company-computed deficit is included in its public reports. But the estimate based on the cost of purchasing annuities is not made public until a plan defaults.

To determine the true financial condition of your pension plan, do not rely on the bottom-line number from the plan’s financial report. Look for assumptions the employer is using, such as future investment returns, inflation rates, the growth of the workforce, and any other information offered. Ask yourself if these are reasonable assumptions. You won’t be able to calculate a more realistic number, but you will be able to tell if the official estimate is best case, worst case, or something in between.

Of course, the financial stability of your employer and the plan today are not the most important factor. You want to know if the plan can meet its obligations for the next 20 years or longer. Airline and auto employees twenty years ago thought their plans and employers were financially healthy.

The fallback is the PBGC, which insures many pensions. But it pays only up to $45,610 annually (indexed for inflation) and only after age 65. If your pension will exceed the limit, pension safety is a big concern to you. If the employer defaults, you will receive only the maximum insured amount from the PBGC.

Not all defined benefit plans are insured. A professional-services firm that employs fewer than 26 people is not required to insure with the PBGC. Also exempt are religiously-affiliated hospitals and nursing homes, state and local government plans, and some other types of plans. Also vulnerable are employees whose employers merge with another firm. The new firm could terminate the plan or merge it with a different plan.

What can you do if there are questions about a plan’s solvency? One option is to retire or leave the employer now and take a lump sum payment, instead of an annuity, if that option is available. You probably will receive less than your promised pension but more than if the plan were to default. You also could get a job with a new employer and rollover any cash balance to the new plan, if it will accept such rollovers.

We all need to prepare to fund more of retirement ourselves. That means saving more or working longer, or both. Pension plan promises cannot be taken for granted. You need to monitor the safety of a plan and take action if its ability to pay becomes doubtful.