How to keep the Inherited IRAs from the IRS? 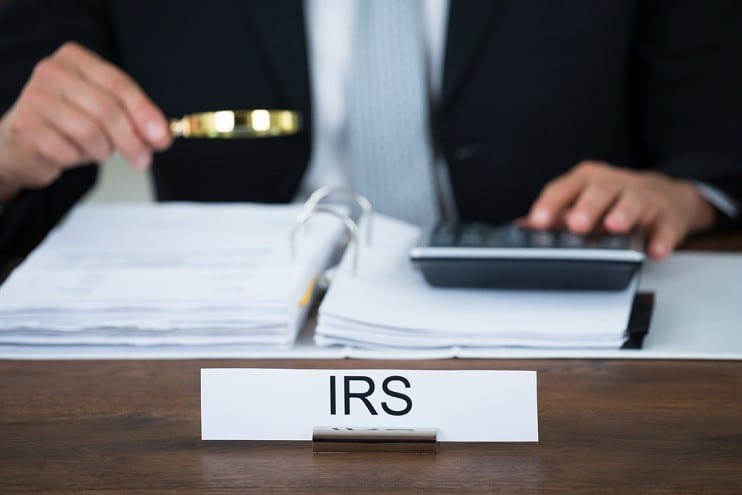 You work hard to manage your IRAs and set them up just right. One reason is so your heirs will get the maximum benefit from the IRAs. Unfortunately, heirs rarely know what the owner had in mind or what the IRS requires when IRAs are inherited. As a result, the IRS gets thousands of extra dollars in taxes from Inherited IRAs, and heirs benefit from a much smaller portion of those IRAs than they should.

Here are the key points your heirs need to know.

Before covering the distribution options, let’s go over two other rules your heirs need to know. The 10% penalty for distributions before age 59 1/2 does not apply to inherited IRAs. The heirs are required to begin distributions of some amount regardless of age, and the 10% penalty is not a factor.

Now, let’s look at the options for heirs.

We’ll start with the case when the original owner was not over age 70 1/2 and had not already started the required minimum distributions.

The first option is best for an heir who wants to use the IRA’s tax deferral for as long as possible. Remember, an amount exceeding the required minimum distribution can be withdrawn at any time. The second option is for an heir who doesn’t intend to use the long-term tax deferral of the IRA. The five-year period gives the beneficiary some time to search for ways to reduce income taxes on the distributions.

The second case is when the original owner was older than 70 1/2 and had begun required minimum distributions. Again, the beneficiary has two choices, but the second choice is different.

The first choice is for the heir to take annual installments over the beneficiary’s life expectancy, as in the first scenario. The computation and rules are the same.

The second option does not include a five-year rule. Instead, the heir can continue distributions using what would have been the age and life expectancy of the deceased original owner. As under the other option, the IRA balance on the previous Dec. 31 is divided by the life expectancy factor.

Those are the tax rules, but there might be additional rules to consider. An IRA sponsor can limit the choices further in its IRA documents. The IRA documents might set one method as the default. That means distributions automatically will begin under that method unless the beneficiary selects the other option by the deadline set by the sponsor. In addition, the IRA sponsor could limit the distributions to only one of the methods and not allow the other as an option.

IRA owners should read their documents carefully or ask the IRA custodian about its rules for inherited IRAs.

There are some other general rules to consider.

Heirs should know that even if the deceased was taking the RMDs from only one IRA, all the inherited IRAs fall under the rules for cases in which the deceased already began RMDs.

Another consideration is the RMD for the year of death. If the RMD was not already taken for that year, the beneficiary must take it and include it in his or her income for that year. If that RMD is not taken, then the 50% penalty will apply unless the IRS chooses to waive it.

Keep in mind that these rules do not apply to non-IRA retirement plans. Employer plans do not have to allow accounts to stretch more than five years. In fact, they can require payouts in “a reasonable time,” which often is one year. Many single-owner Keogh plans require the entire account to be distributed almost immediately after the owner dies.