Retirement Watch » Retirement Healthcare » Medicare/Medigap Insurance » How to Save Money with Prescription Plans?

How to Save Money with Prescription Plans? 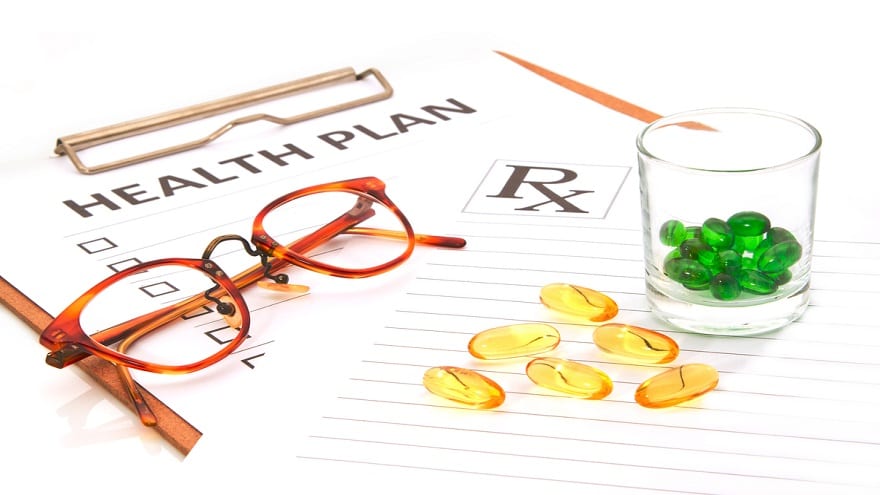 Prescription drugs are more numerous and more important to health care. Unfortunately, buying them is getting more confusing.

Unlike the early days of Medicare, today drugs are the prime treatment for many diseases and conditions. Often, diseases are treated or controlled by taking medication for life. Drugs are a big reason why, despite an older population, a lower percentage of the population is disabled than in the past.

That’s making medicine a bigger portion of health care spending, and the amount spent on drugs is rising at a high rate. In 2001, spending on prescription drugs increased 17%.

Governments and employers are keeping their costs in check by limiting what they will pay for medicine. Medicare pays only for drugs taken in a hospital. The result is that seniors pay most of this rapidly rising cost.
In response to complaints about costs, pharmaceutical companies and drug store chains recently announced a number of discount prescription drug plans. These plans were in addition to a number of already-existing prescription drug plans, such as the highly-advertised Peoples Prescription Plan. In fact, there are hundreds of drug purchasing plans.

These plans have some common features and important differences. Keep in mind that all these plans are unregulated, except for general laws that apply to all businesses. Any person or organization can set up a discount prescription plan. I’ll address the most-asked questions about the plans.

What types of plans are there? Private firms that negotiate discounts with either drug stores or drug manufacturers offer the longstanding drug discount plans. Membership often is open to anyone who pays the annual fee, though some restrict membership to seniors, lower income people, or those without other drug coverage. The AARP, for example, offers a plan, but it is exclusively mail order and only for AARP members. There are many others. Some charge an annual fee, some don’t.

More recently, the larger pharmaceutical companies created their own discount plans. In addition, seven drug companies joined together to form one program, called Together RX, that will offer discounts on more than 150 medicines beginning some time in June 2002. Many chain drug stores offer their own discount cards. In March about 200 chain stores joined to announce the Pharmacy Care One Card, though details about the card still are sketchy.

Most of the drug company plans are open only to low-income people who do not have insurance coverage for medicine. Estimates are that about 30% of those on Medicare are eligible for those programs.

How do the plans work? Once you have joined and received your card, show the card when making purchases and you will get the appropriate discount. You only have to be sure that the pharmacy you use participates in the discount plan of your choice. Some pharmacies will take all the discount cards you have and try to figure out the best deal for you.

How much can I save? Here’s where things get very complicated. The savings differ based on the drug, where you buy it, and which plan you use. Many times you don’t know the discount in advance. Generally there are higher percentage discounts for generic drugs than for brand names. Advertising generally claims discounts of “up to 50% or more.” Those discounts, however, often are available only for one drug. Discounts on most drugs are about 10%.

The free programs are not always free. Some charge a transaction fee on each purchase that is not separately stated in your pharmacy bill. You see only the bottom-line savings after the fee is included in the price.

Even without the plans, prescription drug prices vary based on where you live and where you buy the medicine. Not all pharmacies accept all discount plans, and drug manu-facturers participate in some plans but not in others.

Those lower-income people without prescription drug coverage who are eligible for the manufacturers’ plans can get dramatic savings on commonly-used drugs. Eli Lilly, for example, offers a 30-day supply of any of its drugs for $12. Pfizer has a similar deal for $15. That means Lipitor, which usually costs $100 or so per month, costs a member only $15. The plans offered by the pharmaceutical companies, however, don’t cover all the medicines they produce.

The General Accounting Office surveyed the potential savings from the longstanding discount plans and came away unimpressed. On average, cardholders saved 10% or less. That is only the average. The discounts on some drugs under some plans were dramatic. That’s why you need to shop around if you are serious about cutting prescription costs.

How can I maximize savings from these plans? You could join each plan and go into the drug store with a box of discount cards. Then let the pharmacy find the best savings. The best approach if you already know the medicine you will take regularly is to contact several plans and ask what your final cost will be for those drugs. Ask about all your drugs. Some plans give a higher discount based on your total spending. Always keep in mind that the highest discounts are available on generic drugs.

Are these plans only for the retired? Many of the discount plans are open to everyone. You should consider a discount plan even if you are covered by health insurance, because many insurance plans limit prescription drug costs. If you take medicine regularly, even contraception, check the available discounts.
Are there other ways to save? Yes, indeed, there are many other ways to cut prescription drug costs. You probably should consider these other ways first.

For example, you can go to a discount pharmacy such as a Costco Warehouse store. If you are active or retired military, purchase through the Veterans Administration or the local base pharmacy. For medicine you will take regularly, consider a mail order or Internet pharmacy. The best deals might be through Canadian pharmacists. Drug prices generally are lower in Canada, and you get a double benefit from the currency exchange rate.

On the web site, we have more details about the prescription discount card plans and listed more plans than there is room for here. In addition, there is information about a sample of mail order pharmacies, Internet-based pharmacies, and Canadian pharmacies that fill orders from U.S. customers.