Knowing When Long Term Care Insurance is for You 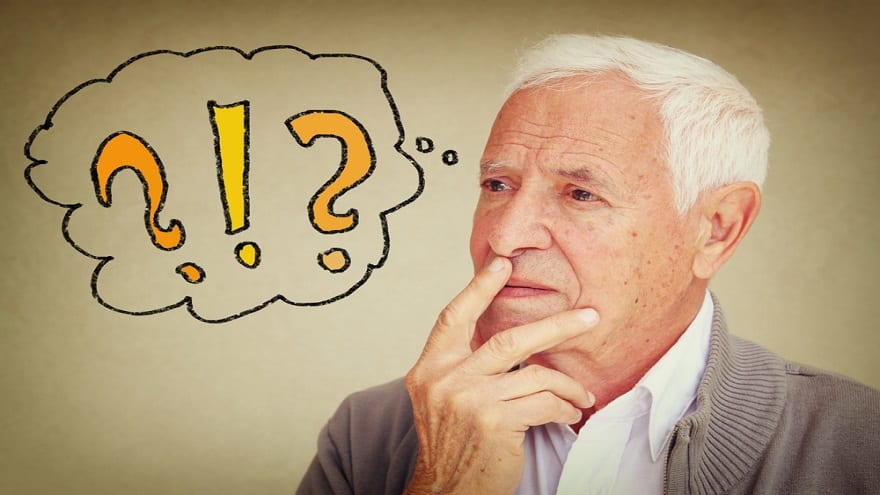 Insurers and insurance agents often are mystified at the numbers. Despite their efforts to sell long-term care insurance policies, only a small percentage of the potential buyers own LTCI. I’m not bothered when insurers miss profit opportunities. But I am concerned when people don’t protect themselves by purchasing insurance they should have. Let’s take a look at the reasons people most frequently give for not buying LTCI.

The case for buying LTCI usually is made with statistics. For example, women live longer than men and are more likely to be living long after age 65. There are three times the number of women over age 65 in nursing homes than men. You can find these and other statistics in the brochure, A Woman’s Guide to Long-Term Care Insurance Protection, from the American Association of Long-Term Care Insurance (www.aaltci.org).

Often this is a rationalization, because people are bothered by the notion that if all goes well they won’t file a claim under an LTCI policy. They’ll pay premiums for years without a benefit. We all hope that will be the case, that we’ll never need LTC.

Most of us, however, know people who have needed LTC. If we’re fortunate, we grow older. That increases the odds at some point we’ll need help with daily activities.

Much long-term care is provided by family members, and you might be relying on your family to provide care you need. But keep in mind the need would arise at some unknown time in the future. How do you know your spouse will be around and able to provide care such as lifting you? Will one of your children be able to give up their job and personal life to become a full time caregiver? Sometimes, family members can be relied on for LTC. When they won’t be or there is uncertainty, you need another plan to cover LTC.

Some of you will opt to self-insure by using your own assets to pay for LTC. First, investigate the potential cost to be sure your assumptions are in the ballpark. We covered this in the September 2009 visit. The article is on the web site Archive. Beyond that, there are two often-overlooked points about self-insurance.

The cost of LTC has been rising faster than consumer price inflation for many years. You should expect the cost to rise at least 5% annually. When LTC costs $150,000 today and increases 5% annually, in 20 years the cost is almost $400,000.

The other factor is investment of your assets. To be safe, money intended for LTC should be segregated in safe investments. You don’t know when LTC will be needed, and the assets must be available at any time. You probably shouldn’t have money designated for LTC fluctuating in value with the stock market or other volatile investments. Safe investments probably won’t earn as much as others and probably won’t keep pace with the rise in LTC costs. To be covered in the future, today you need to set aside more than the expected current cost of LTC in order to make up for the gap between the rise in LTC costs and the return on your funds.

A frequent complaint about LTCI is that it is expensive. It can be a major annual expense, but it needs to be compared to the potential cost of LTC.

Suppose you are 60 and would pay around $2,000 annually for an LTC policy. Over 20 years you’d have paid $40,000 in premiums, assuming no increases. That’s a lot of money, but it is a fraction of what LTC would cost in 20 years. Even if you assume you would have invested the $2,000 and earned an 8% annual return, you’d accumulate only $91,500. That still won’t cover a lot of LTC. If you do claim benefits under the policy, they are likely to exceed the premiums you paid over the years.

Our approach for your personal finances is risk management. Before making a decision, ask what would happen if you are wrong. If you purchase an LTCI policy and never need long-term care, you and your heirs lose the premiums you paid plus any investment return. The benefit you receive would be piece of mind that LTC would be covered. On the other hand, if you don’t purchase an LTCI policy and do need LTC, you and your family would need to find a way to pay for LTC.

It is best to decide whether or not to buy LTCI before talking with an insurance agent. That way you won’t feel you are being “sold” a policy. There is plenty of objective information on our web site Archive.

Once you decide to purchase LTCI, the goal is to structure a policy that best fits your needs and budget. In past visits we discussed how to obtain solid coverage without busting the budget by adjusting key policy terms. These articles on the web site Archive. The discussion also is in my book, The New Rules of Retirement. You’ll learn how to modify policy terms such as the maximum lifetime payment, daily benefit level, inflation indexing, and others. Then, comparison shop among the insurers and insurance agents for different levels of coverage.